The special guests for both rounds for this day were Toho dancer TAMIYA and Toho band member (drummer) {p/n: Tetsuya Hatano}! The post contains fanaccounts from the event, and also includes stage director Hideshi-san’s feeling on the concert as shared on his instagram~

It seems like it was a rainy day, TB was wearing a rain coat~

the two guests with the crowds at round 1

Stage director Hideshi Hasegawa posted on instagram about #tohotill2 osaka that despite already seeing it before said it was always nice and the Tohoshinki team is the best! 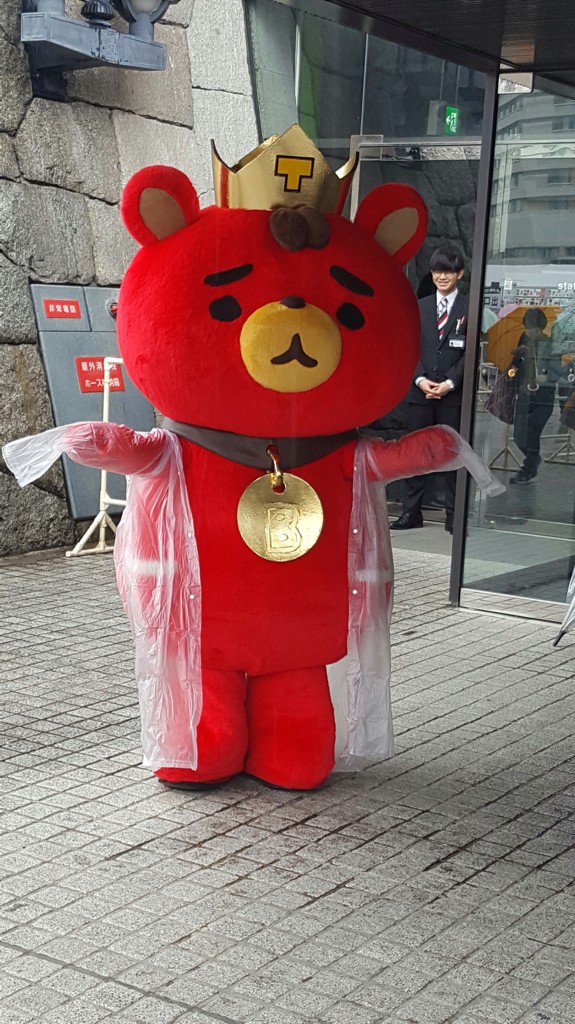