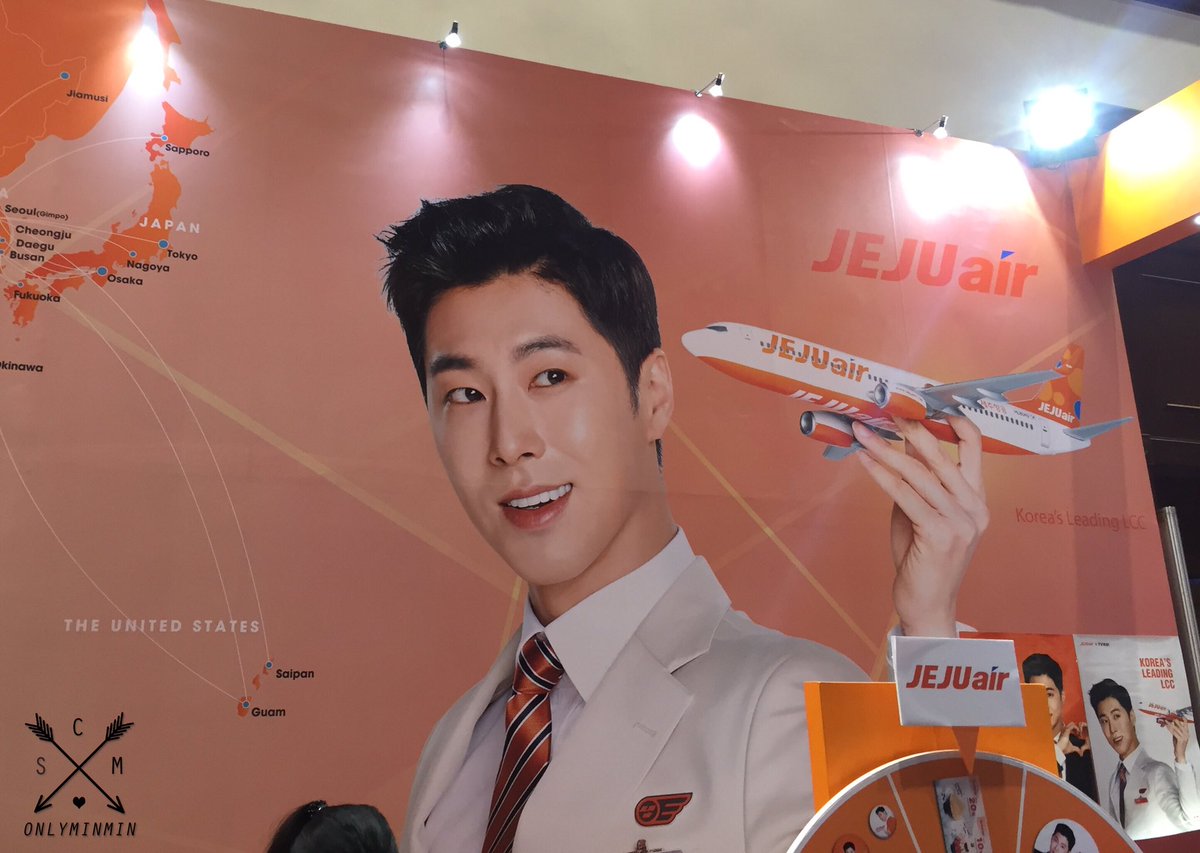 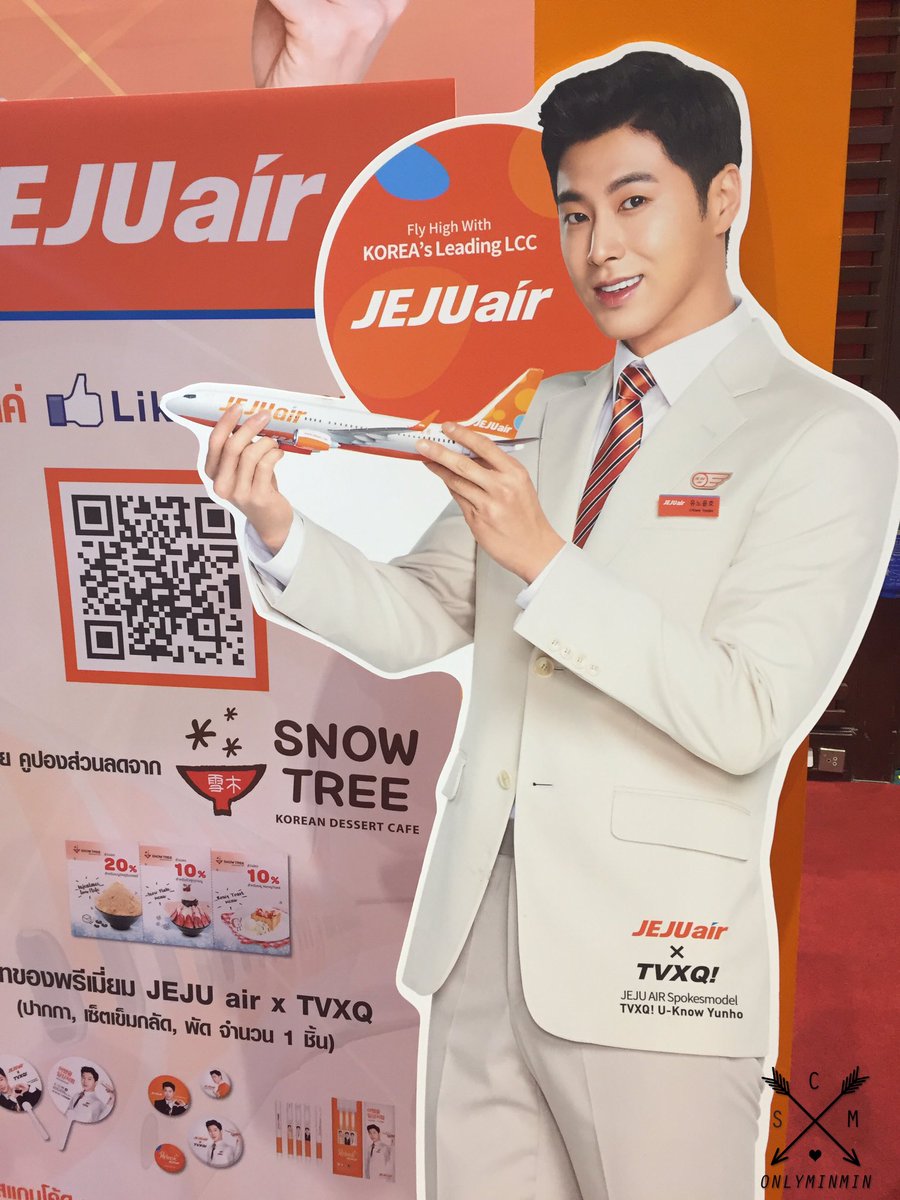 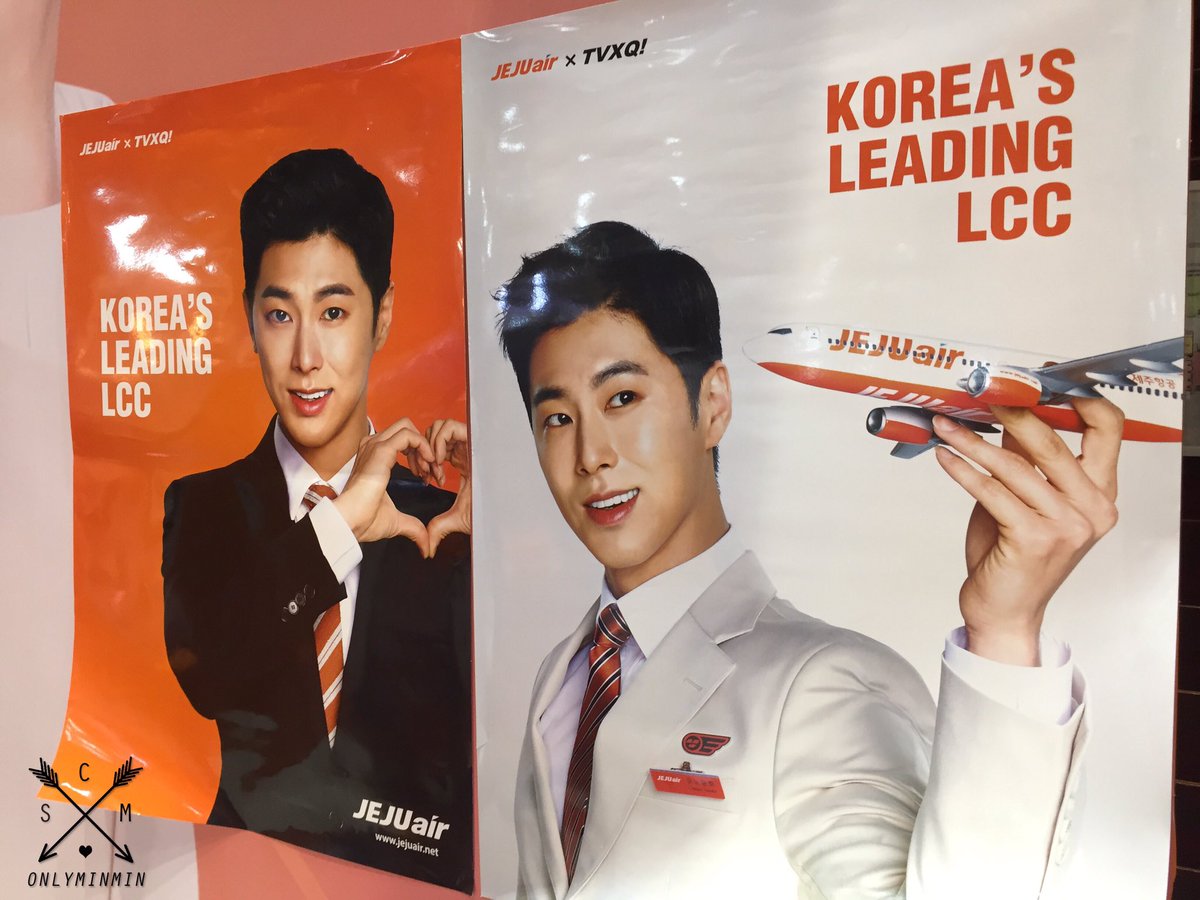 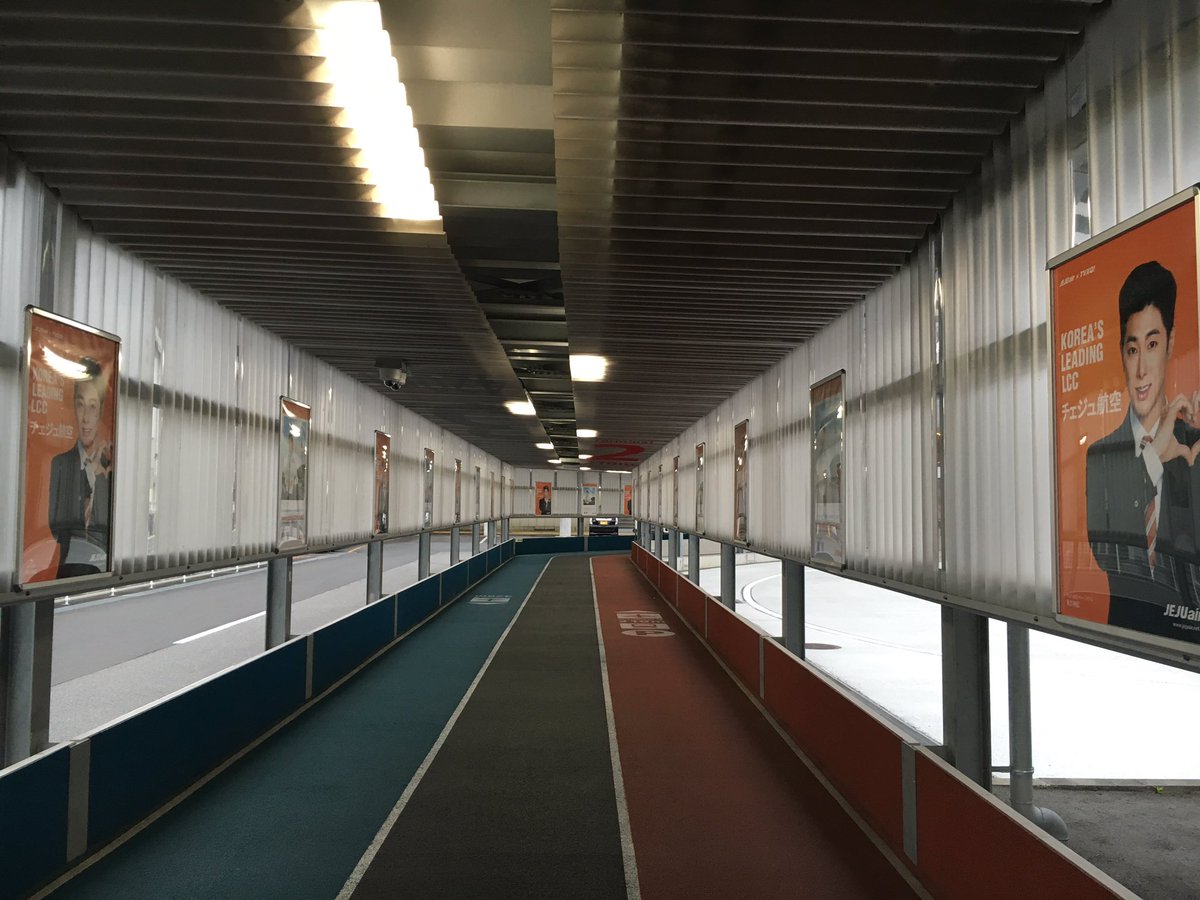 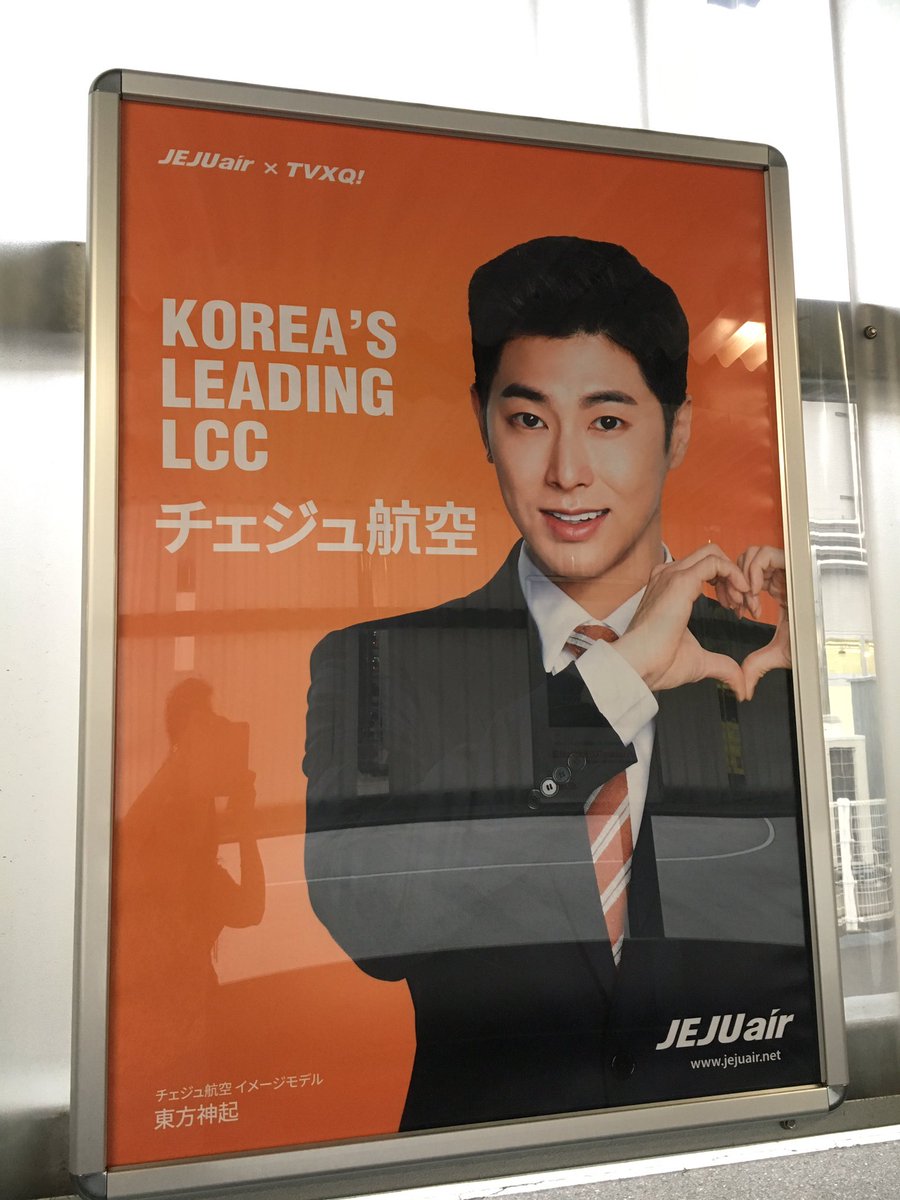 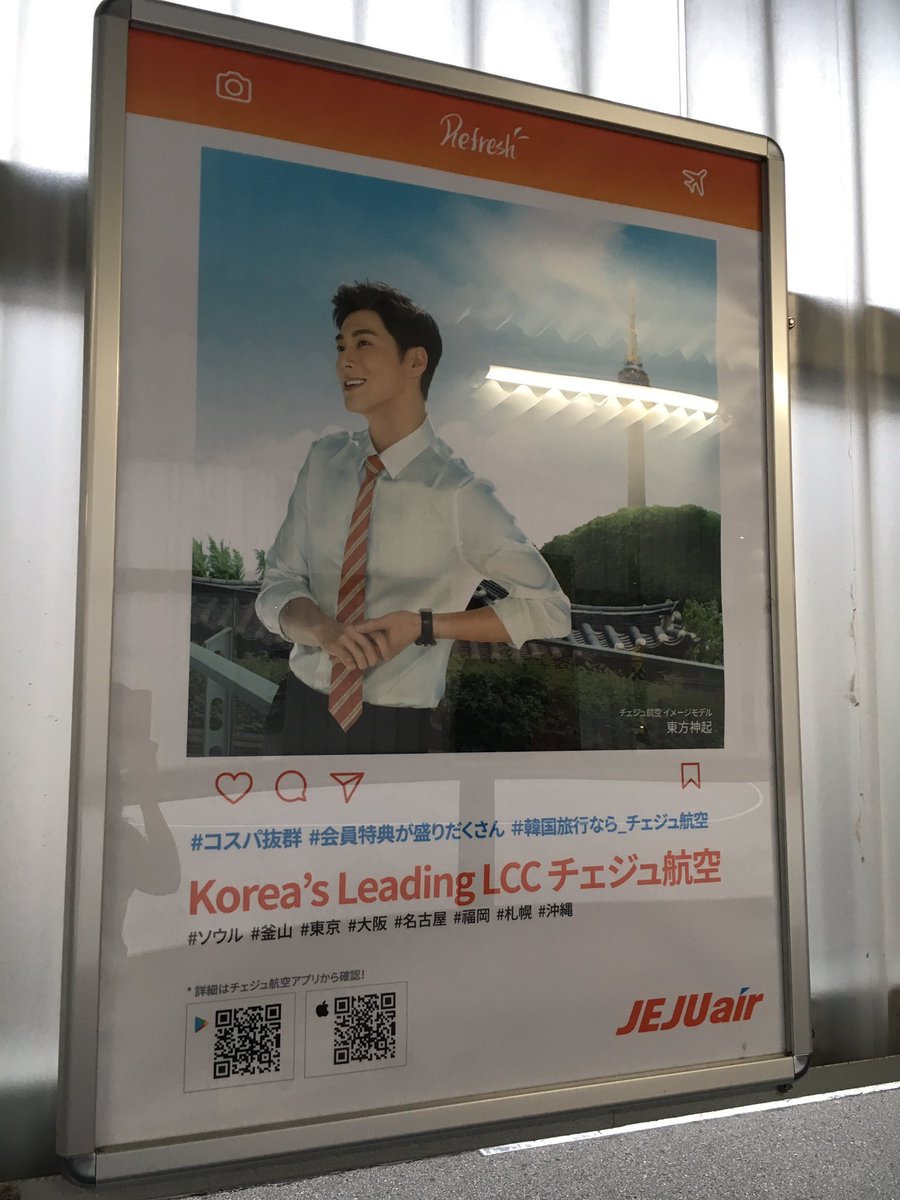 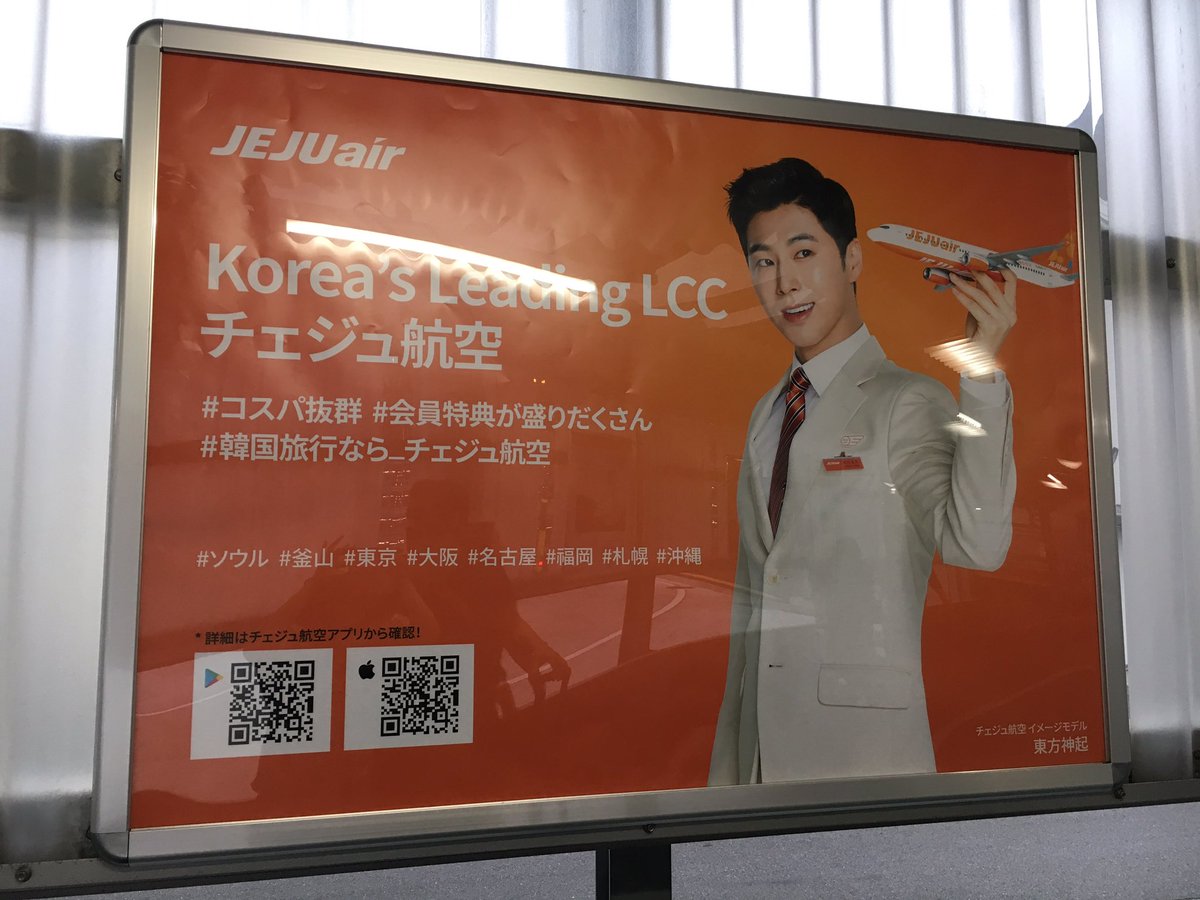 OP: each time I see the jeju air ads, its model (Yunho) suits it extremely well; indeed with a fine figure, he’s more handsome with age 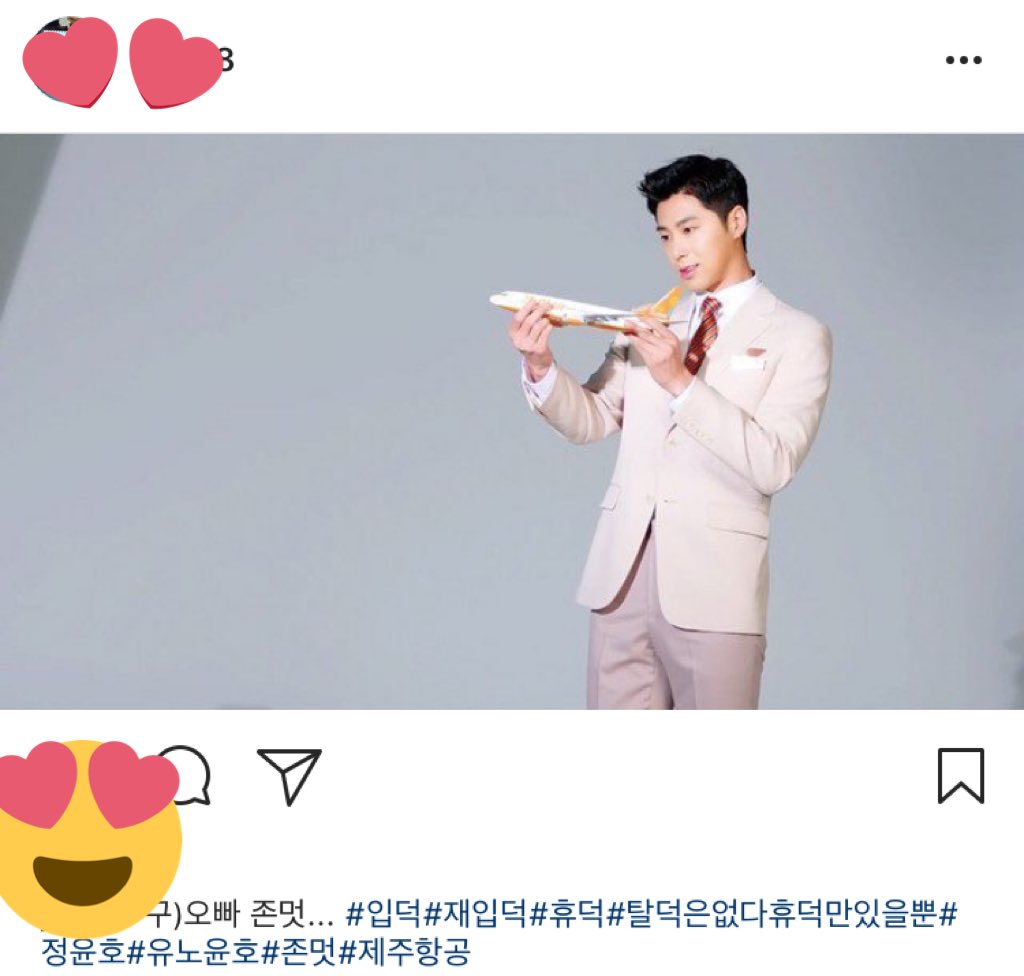 op fangirling about yunho for jeju air because he’s so handsome; saying she renewed her fangirling, didn’t stop being a fan, only almost temporarily

Earlier, the company that did the wrapping for Jeju Air and the models posted about it on 170808. 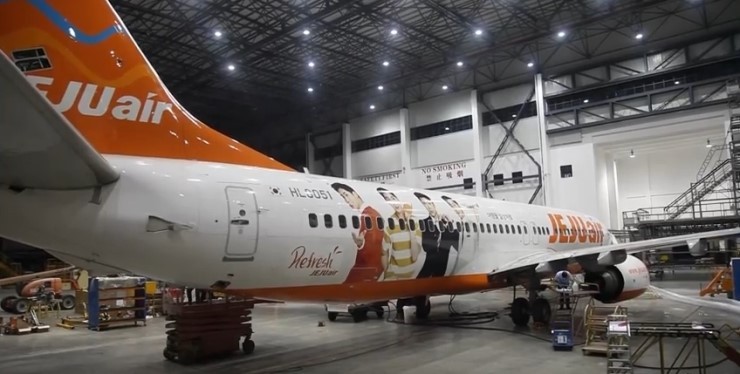 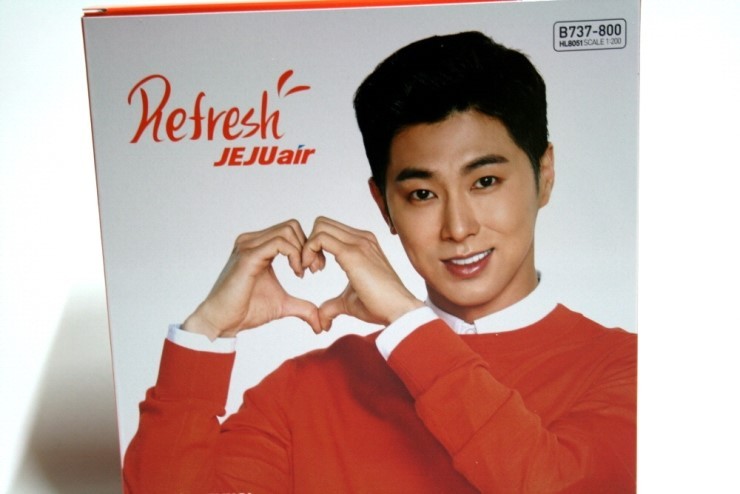 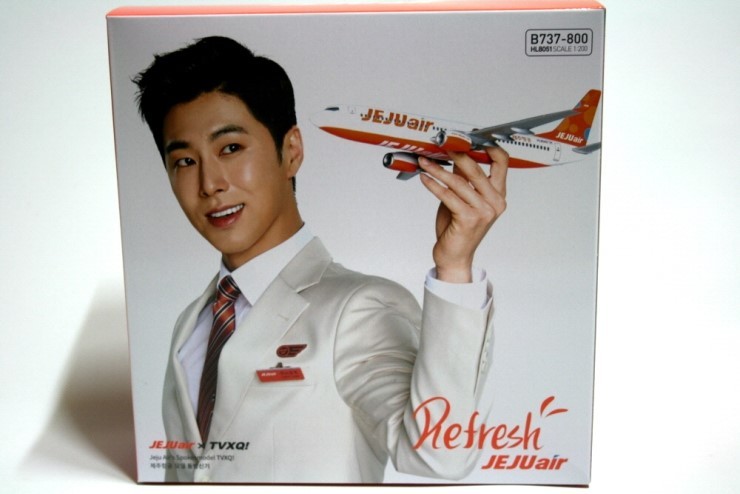 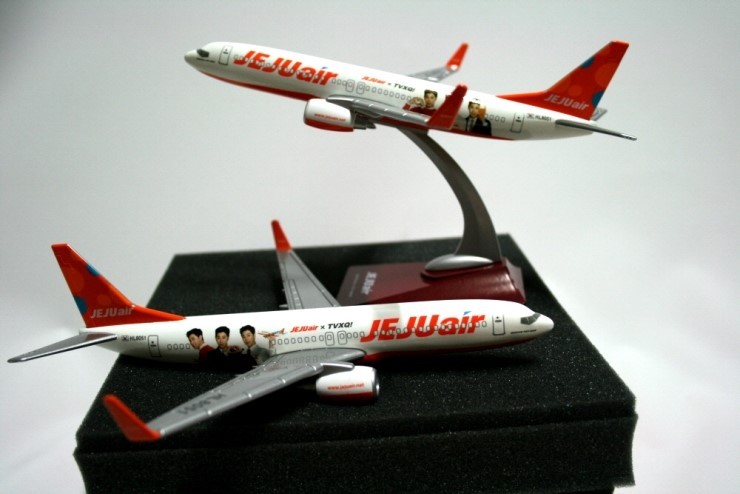 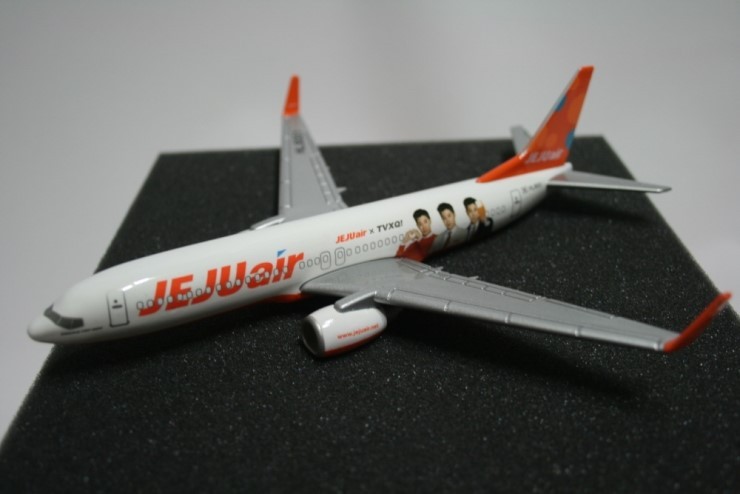 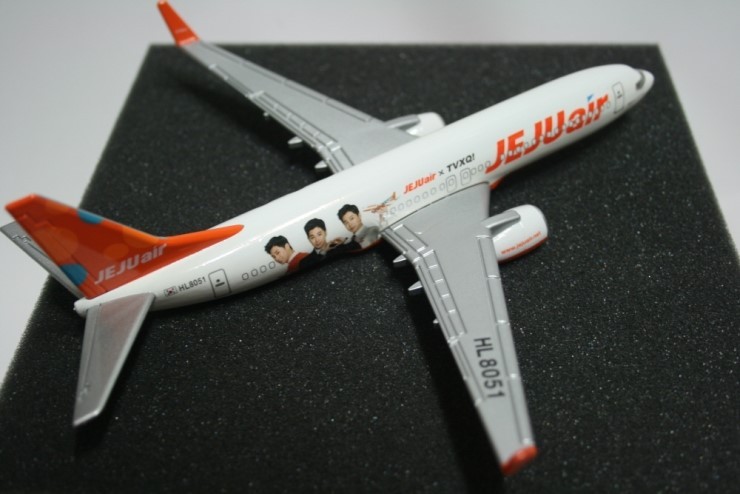 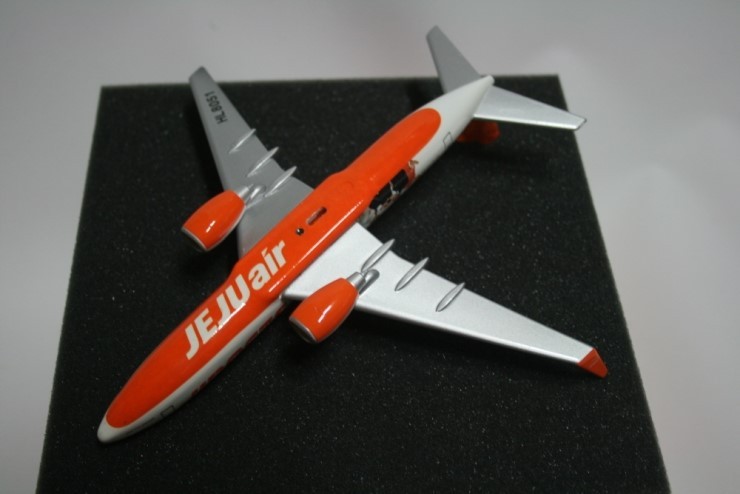 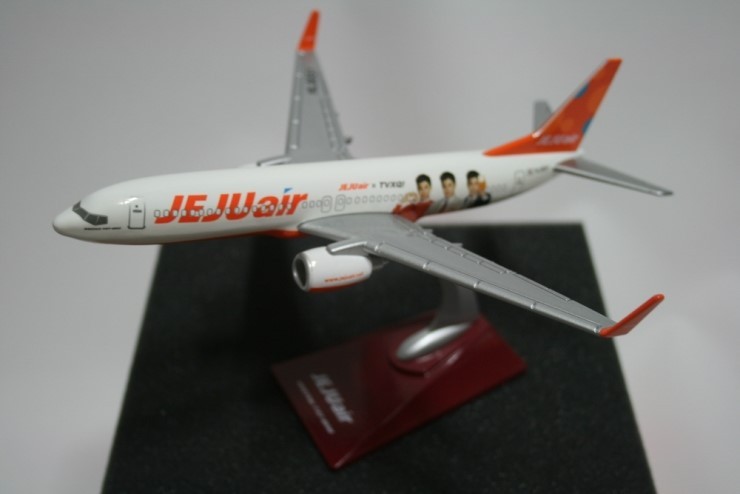 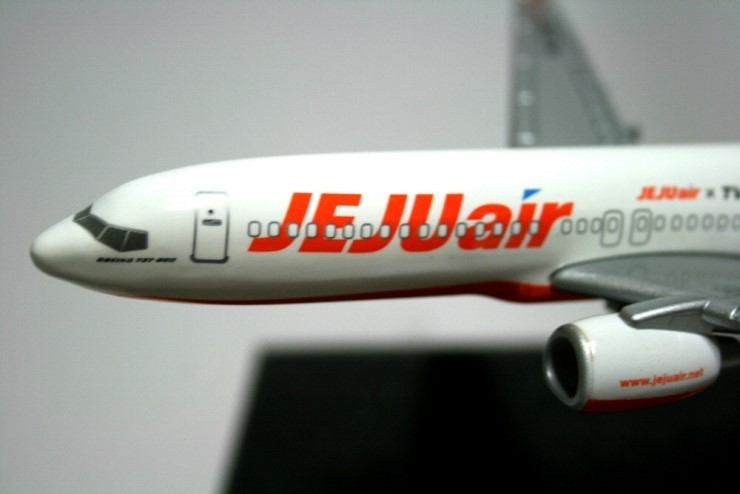 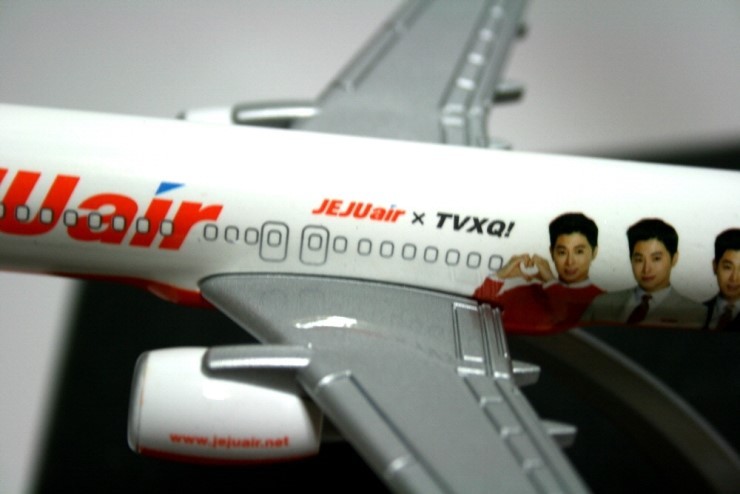 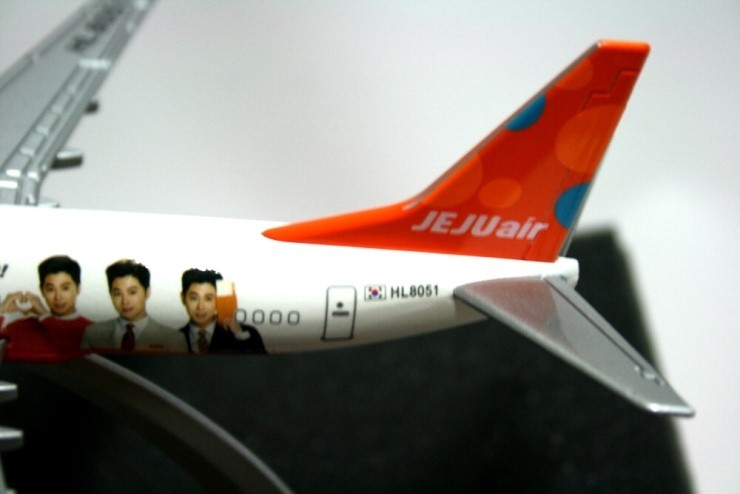 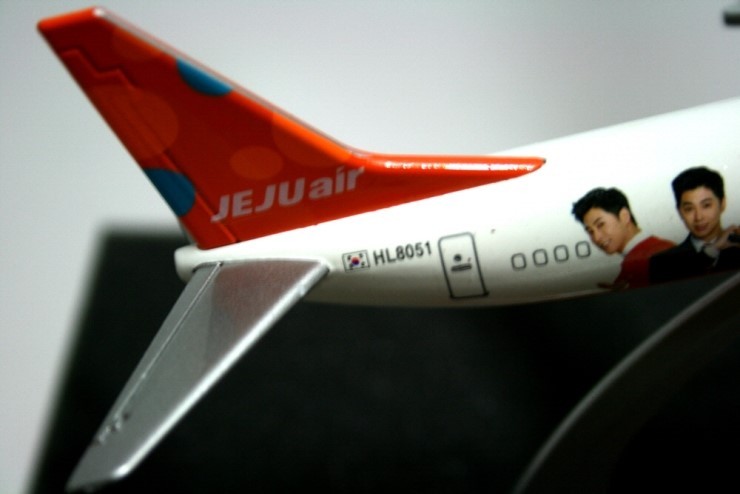 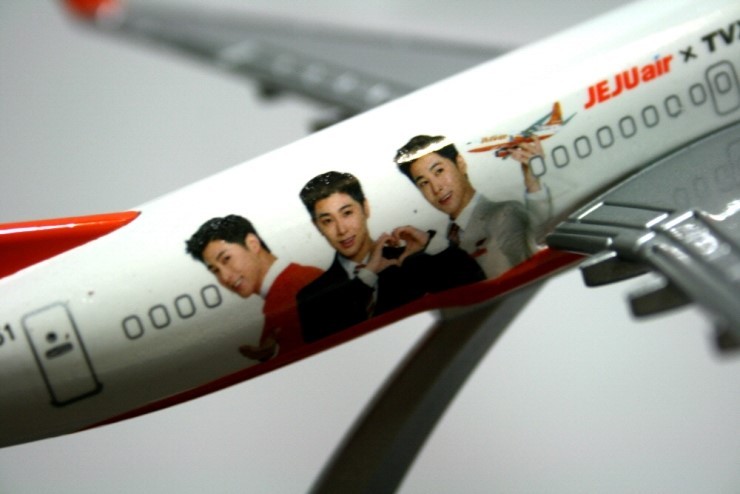 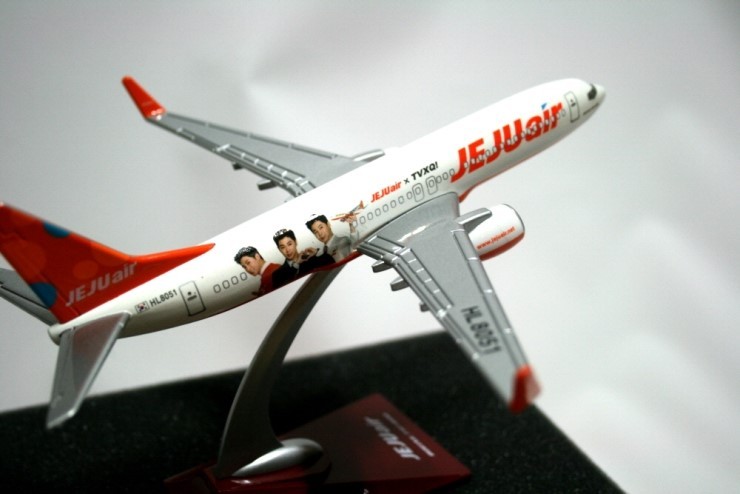 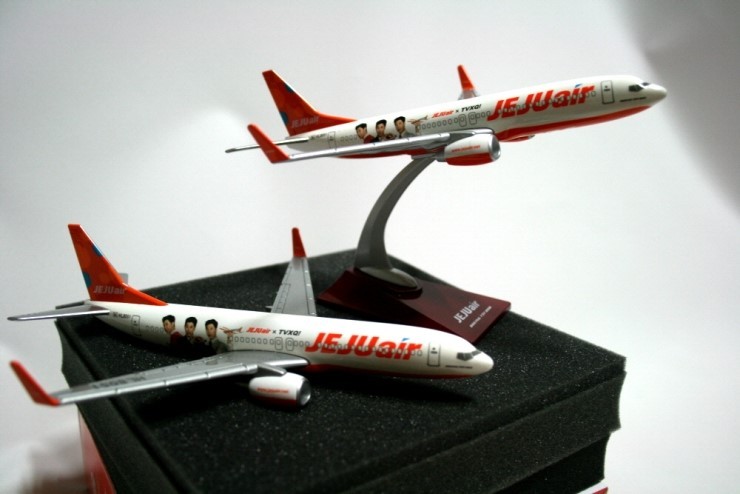 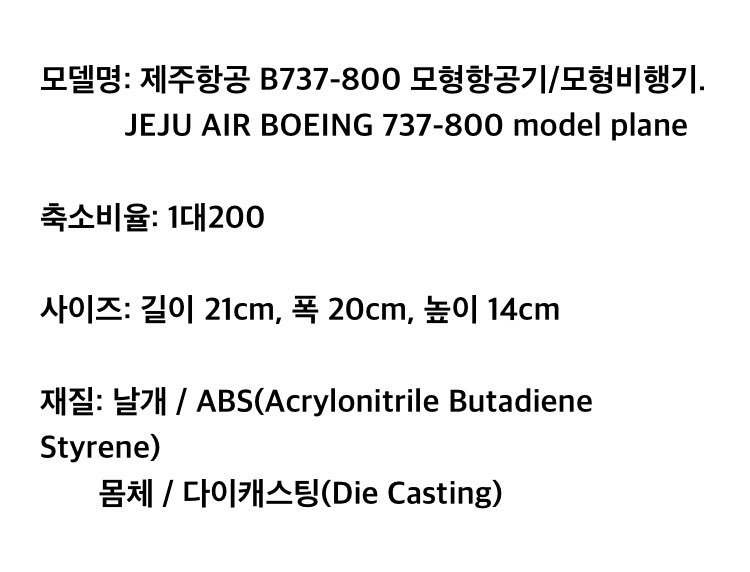 In addition, on 170809,  Official facebook posted about Jeju Air flies to Vladivostok, Russia from September 29th~

posted 10 days ago, this is the  Jeju Air Hello Japan team playing bingo with the passengers!

As we indicated in the post above,
Compiled and Shared by TVXQ! Express