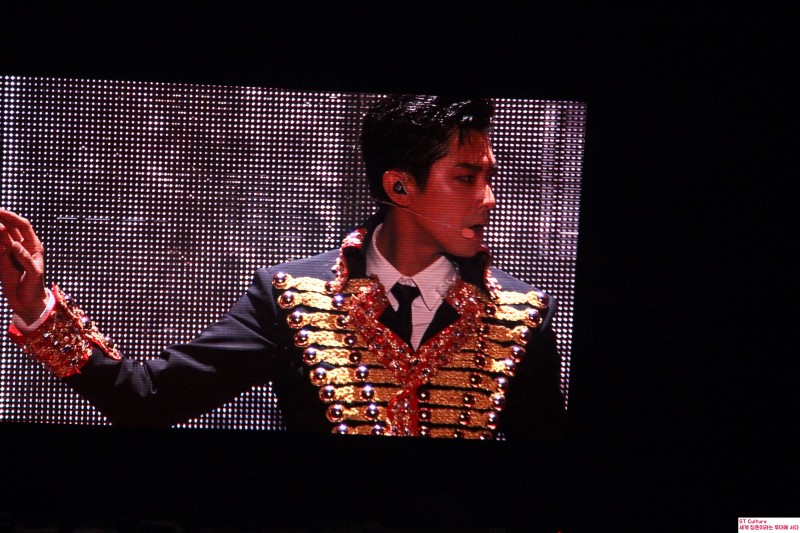 {t/n: The blogger is a SONE – I think s/he may be male- and comments on every aspect of the SMTOWN SEOUL concert; s/he dedicates parts to the various artistes but had done one blog post entirely to Yunho as s/he was very impressed by it; even includes fancams, pictures and his/her own transcribed lyrics to Drop}
It was the awaited solo stage of TVXQ U-Know Yunho’s once EXO’s EDM stage ended.
In that instance, the glow from the lightsticks being switched on in the waiting Cassiopeia fanseats appeared.
– omitted comments on the opening VCR-
The cool VCR which signified the Ruler of the Stage, the Return of the King.
The king that sat on the chair in the middle.
– omitted comments on the opening VCR-
In the ground seats as well, suddenly a glowing wave of lights which had not been there before, appeared in front of the stage in the moment U-Know Yunho appeared.
-omitted comments on the opening of Drop-
This was U-Know Yunho’s most splendid performance.
Even during his military enlistment, he had served it with the most earnest attitude, and was selected as Special Class Soldier as a result. In particular, even during his army events, his Cassiopeia, Cassiopeia, Bigeast fanclub people also showed up to watch.
For most of the soldiers that had served with U-Know Yunho, as well as the army band that he had performed with at events, it seemed they had much to learn from him who had entered society earlier than them.
Later when I looked at the Drop lyrics, it felt like it was about putting the past behind and looking towards a new revival.
– omitted comments on Yunho’s MENT time –
When Mirotic came on, all the fandoms united and sang along ㅋㅋ It’s a song from when 2008 high school days. And then when ‘WHY’ came out, it was the true representation of SMP. It’s a song from early 2011 when (TVXQ) first performed as a duo.
– OP shows a lot of pictures of Cassiopeia on the screen –
main part
For about 10 minutes, although it was a short stage, it was an intense one which felt like the return of an emperor. Like the posting (t/n: OP had done one when Yunho was discharged) made to commemorate U-Know Yunho’s discharge last April, although I am a SNSD SONE, I also support U-Know Yunho.
When times get tough, when I’m worn out, the first thing I do is to think of TVXQ’s Rising Sun or ‘WHY’ stages and I can pull myself together.
It is about watching TVXQ’s. Especially U-Know Yunho’s performances.
I felt that the performance (Drop), while being TVXQ and Cassiopeia’s, seemed also like mine.
Also, Cassiopeia’s colour is my most favourite red, and cool.
From this, it was shown well that U-Know Yunho was the true King of the Stage.
Even just by watching, I felt as though I have to go and exercise and go to do hapkido, boxing and so on.
Just like U-Know Yunho’s actions, I had the thought of that I need to do things in a righteous way.
Like the Drop lyrics, I have to fix the bad past and go towards a good direction and so on*

-OP talks about his/her admiration for SNSD and Yunho and how they have inspired him/her a lot through their passion and manners; thereby giving him/her strength. S/he made this solo post on Yunho’s stage as s/he liked Yunho’s passionate performance as well as Yunho, and hoped to inspire good responses from Cassiopeia who may be reading it. 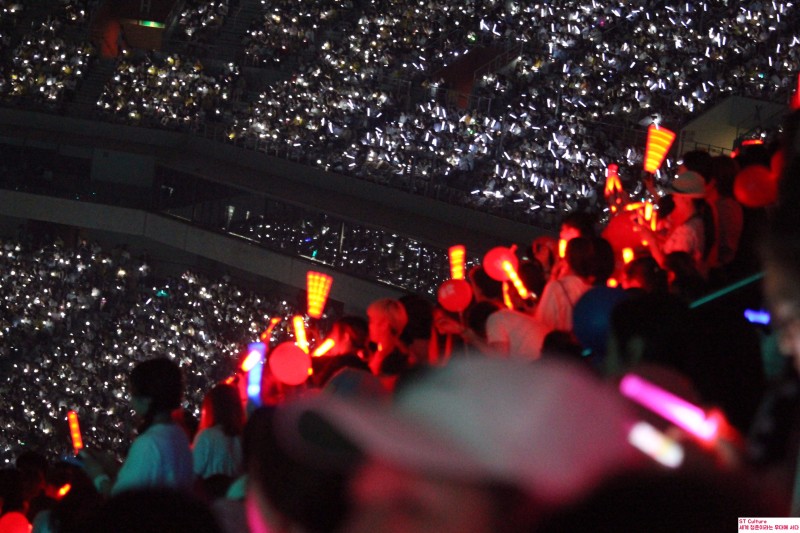 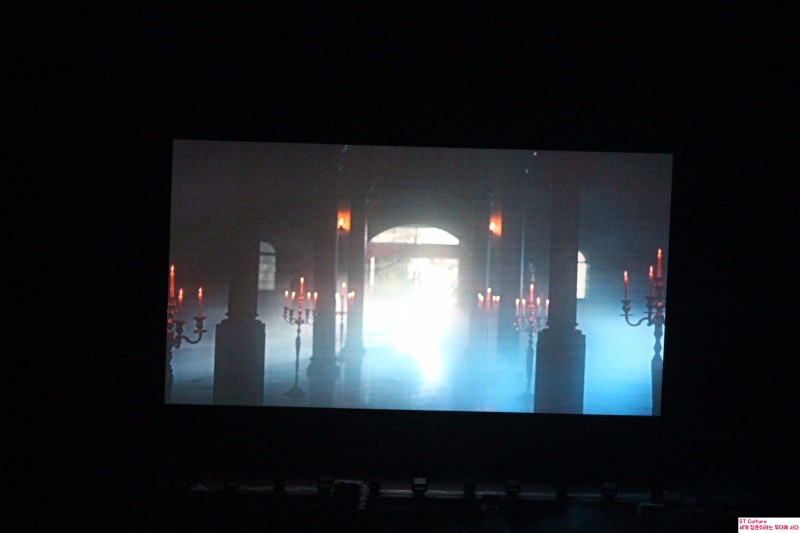 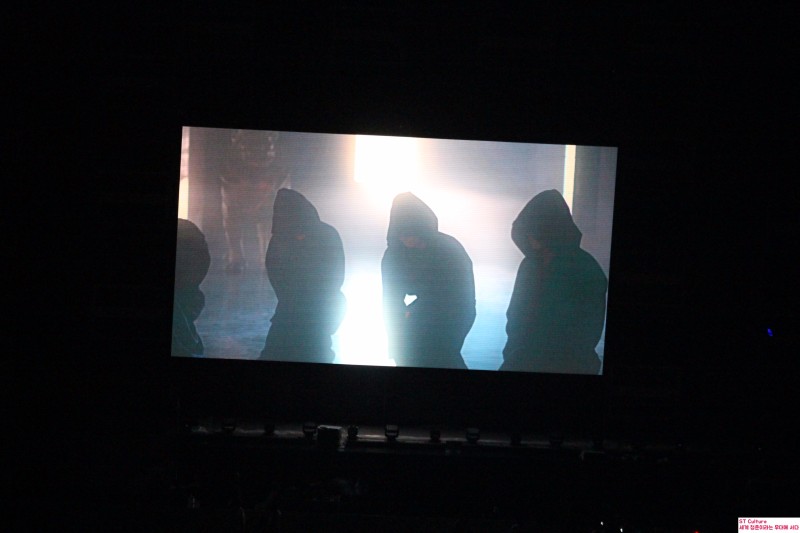 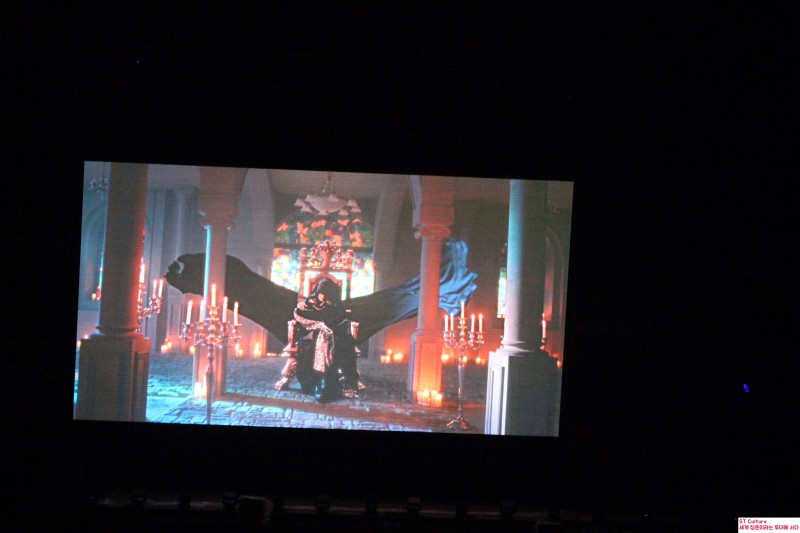 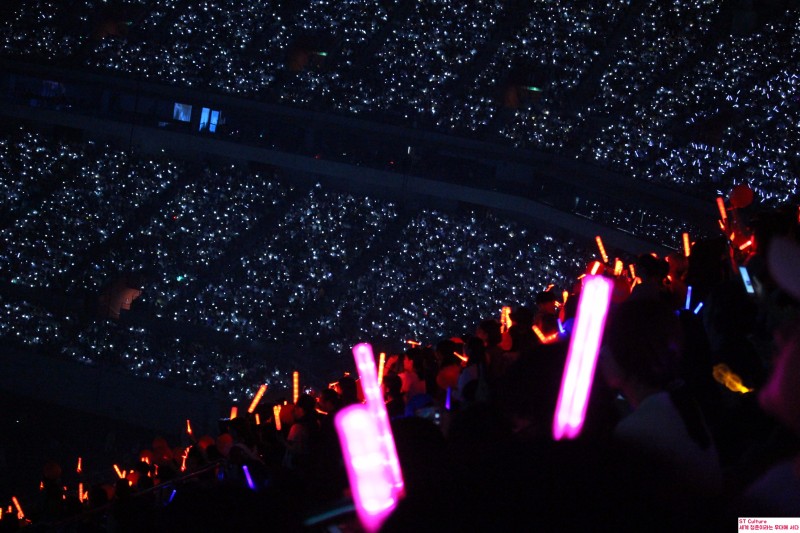 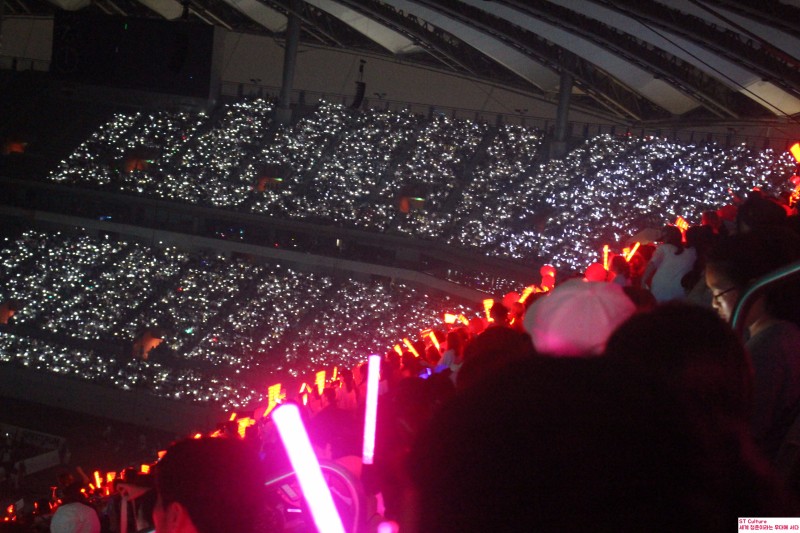 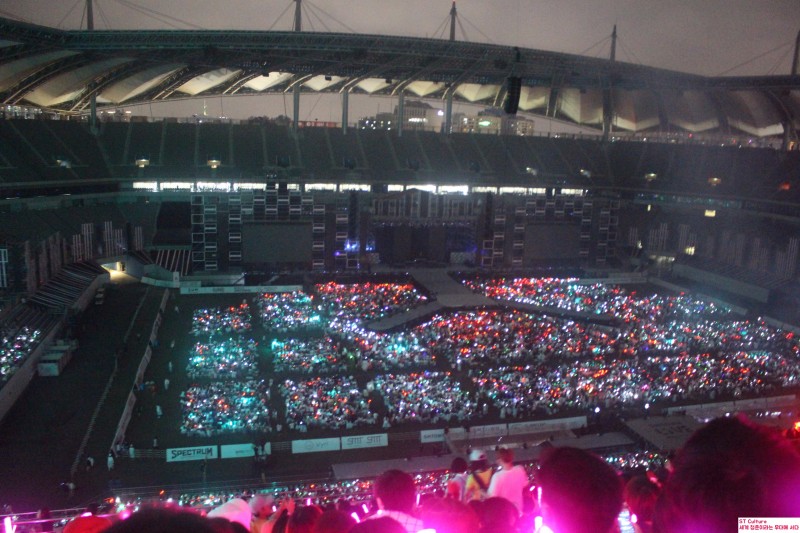 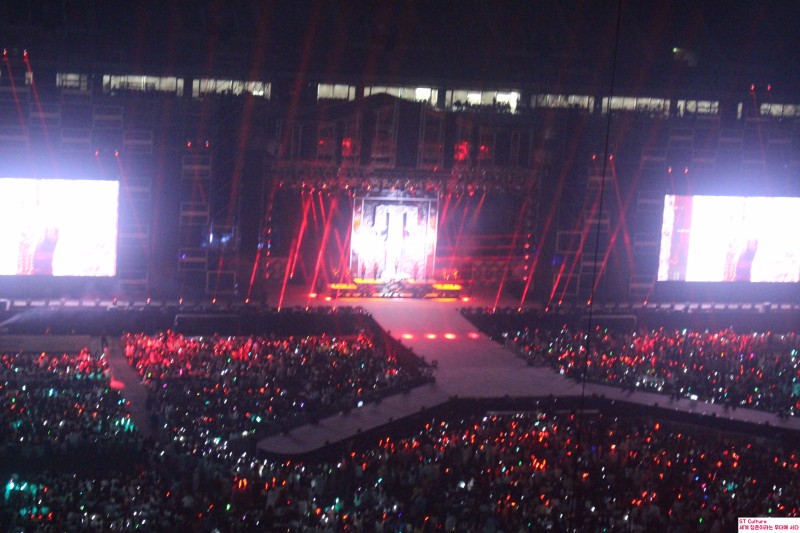 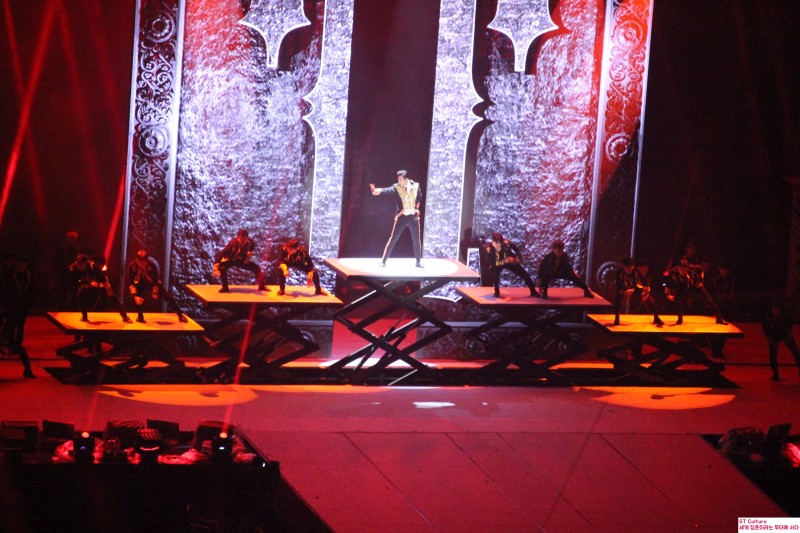 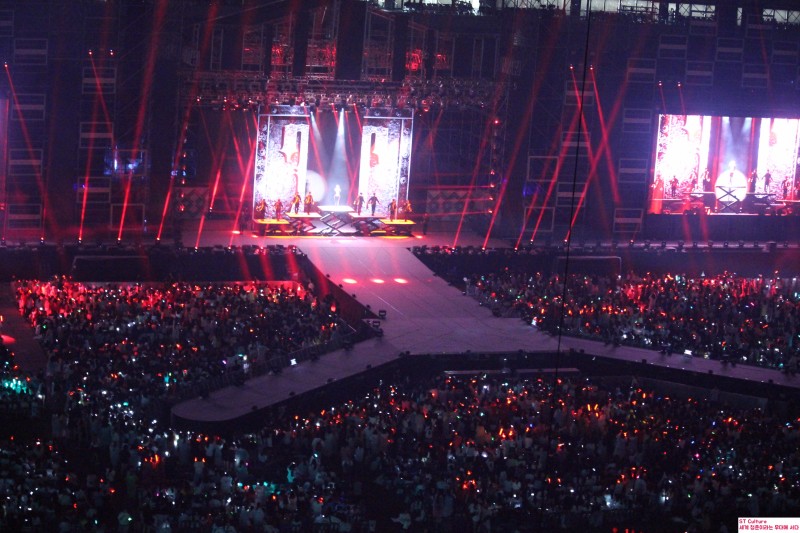 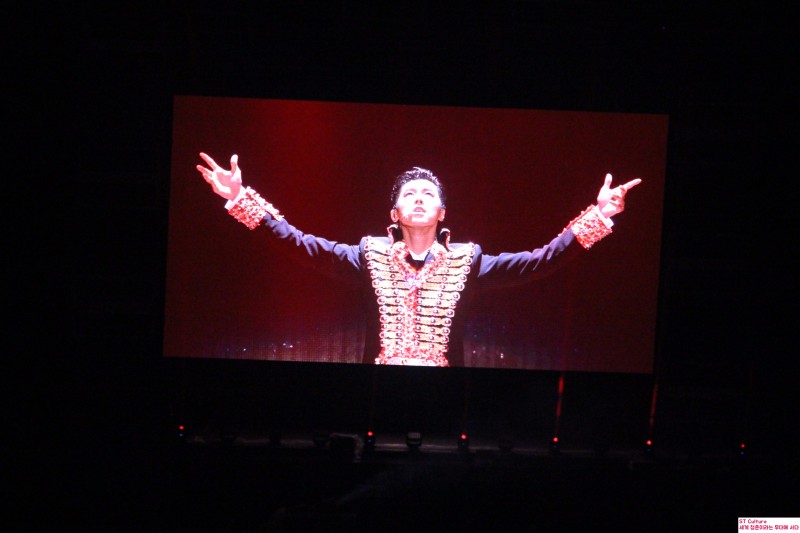 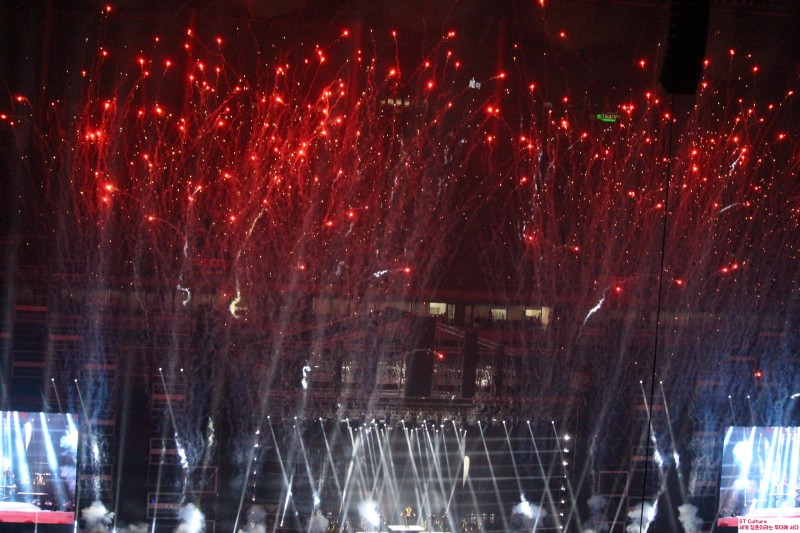 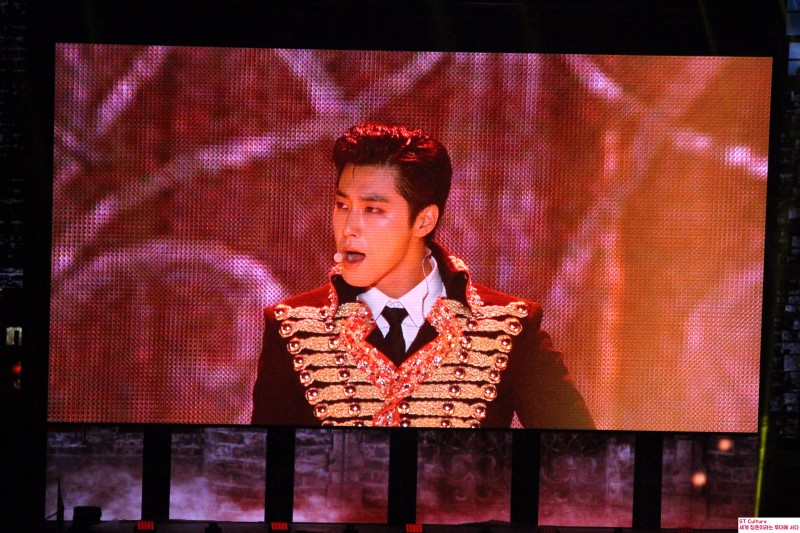 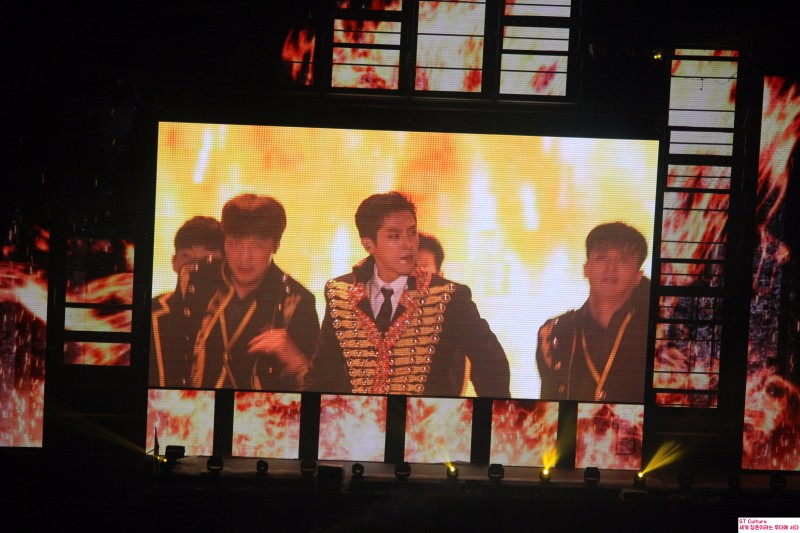 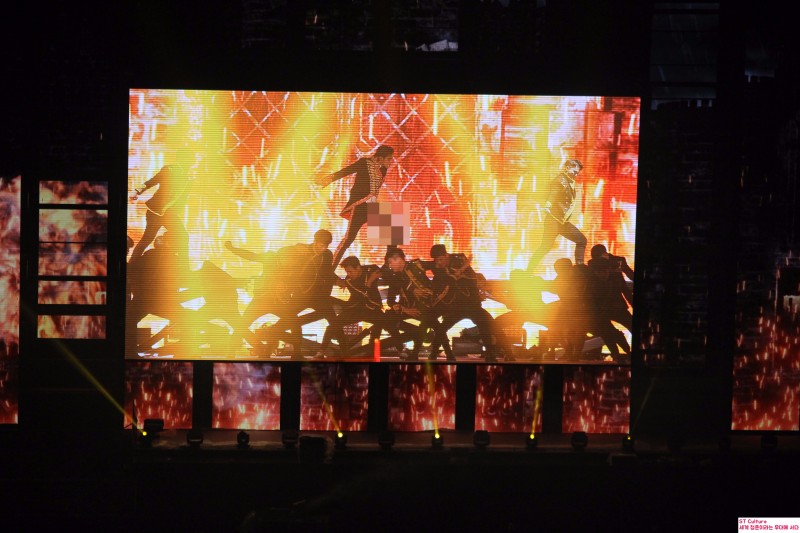 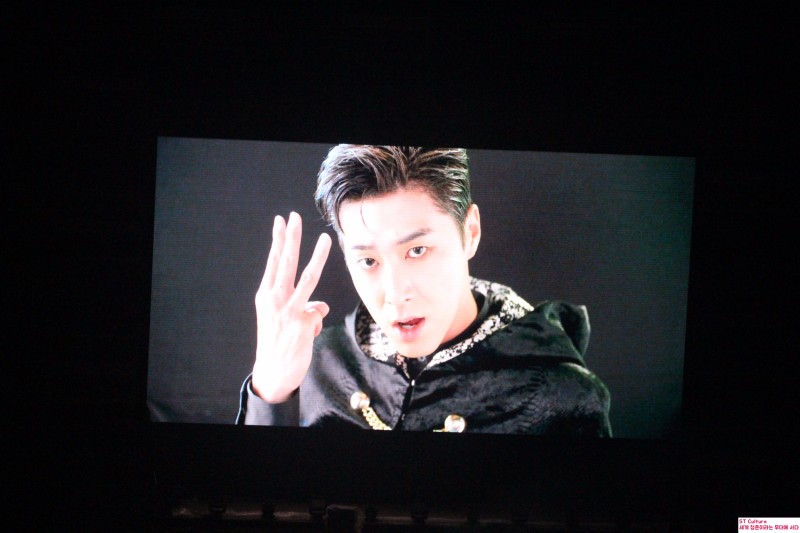 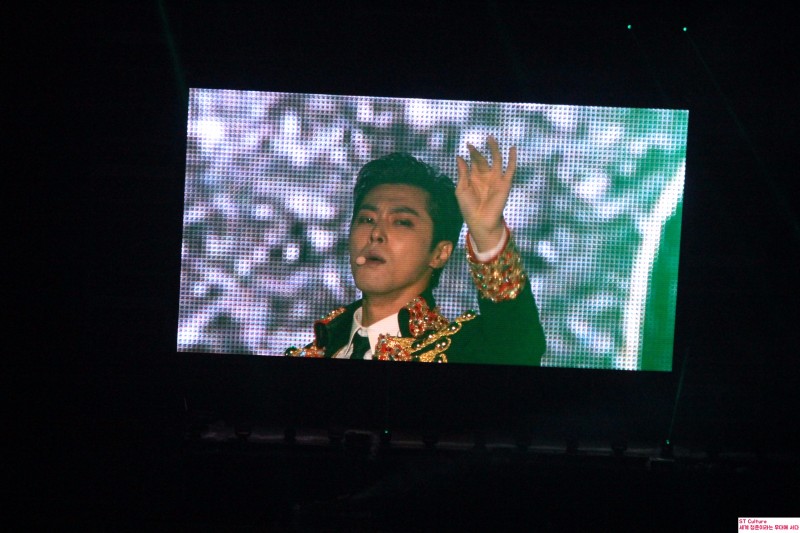 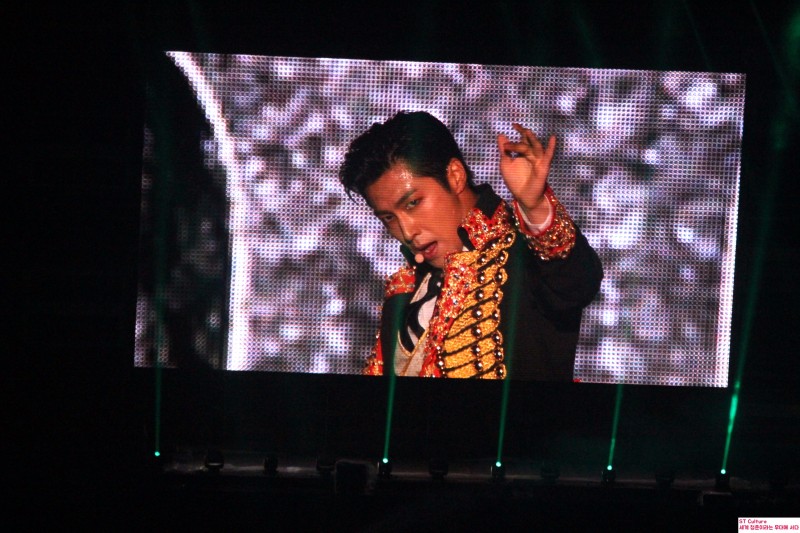 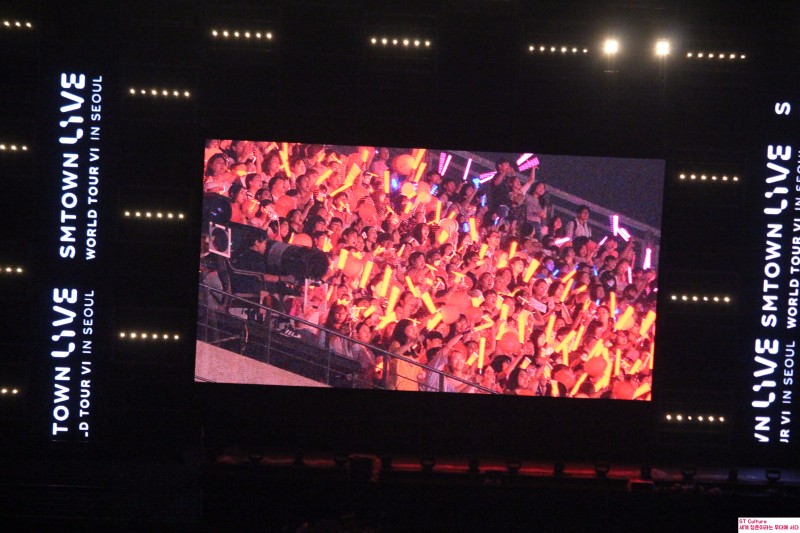 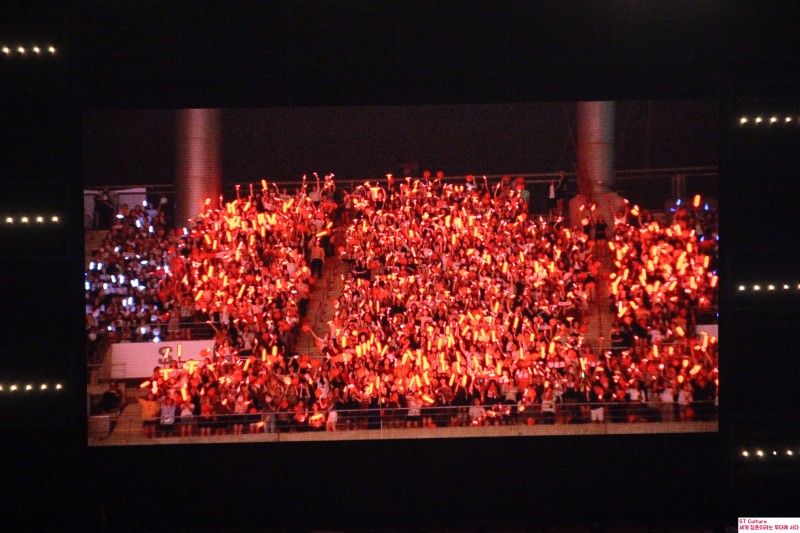 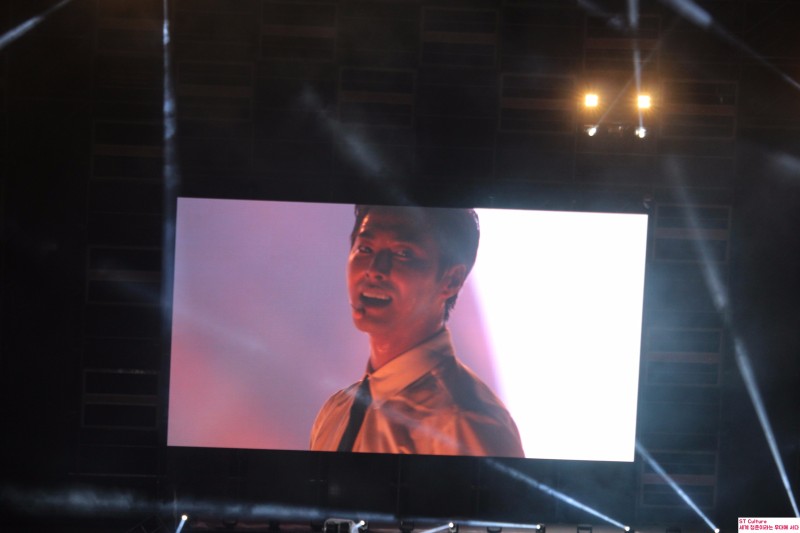 Yesterday @UltraTVXQ has posted her fancam of Drop from the same day. She worked on a total of 12000 frames to provide such a clean edit of the performance that we can all enjoy, so please do thank her~ ^^