Today’s the second and last day of TVXQ! Special Comeback Live – YouR PresenT – in Seoul at Jamsil Arena! It’s a show where the boys both performed songs and enjoyed long talks with the fans ❤️, and Yunho informed us that the show was sold out!! show seems to be similar to yesterday’s~
Among the audience, fellow label mates Super Junior’s Leeteuk, Donghae and Eunhyuk and SHINee’s Minho came to support their seniors!

Welcome Back TVXQ! Thank you so much for your precious presents ❤️❤️
and the fans did an amazing job at the self-organised fan chant project (here) for the encore this day, as well as with the organised balloon event~ 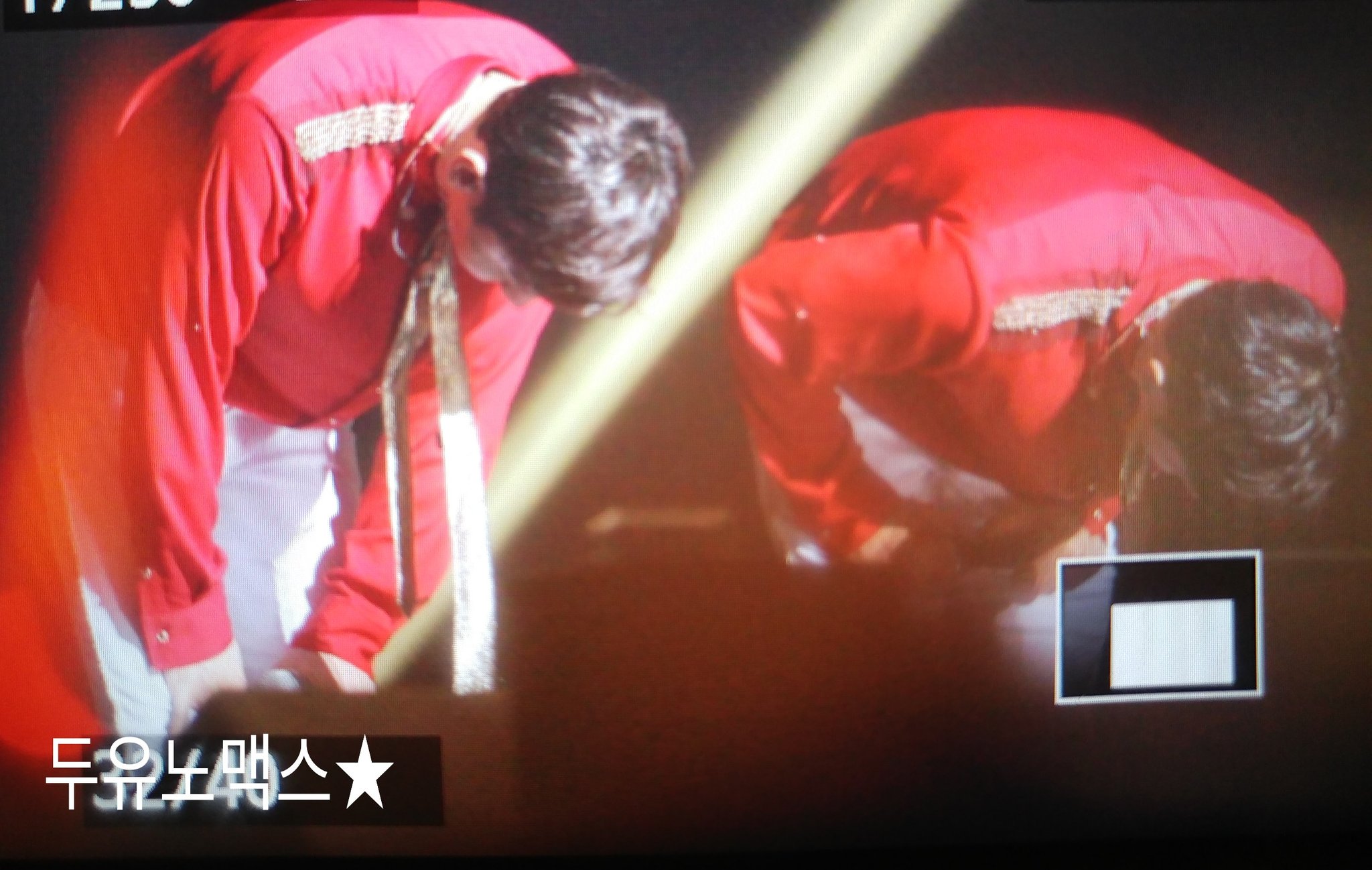 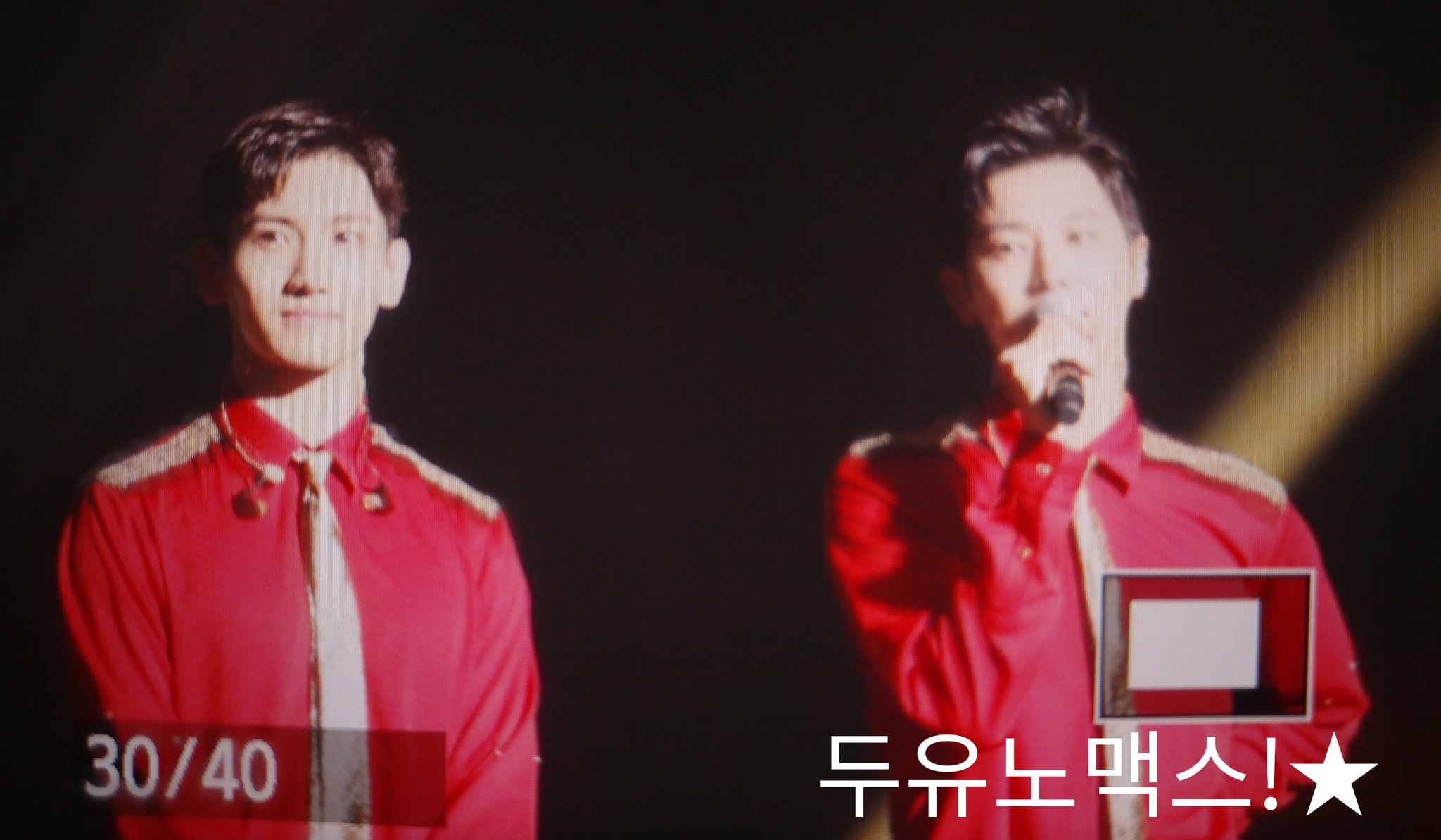 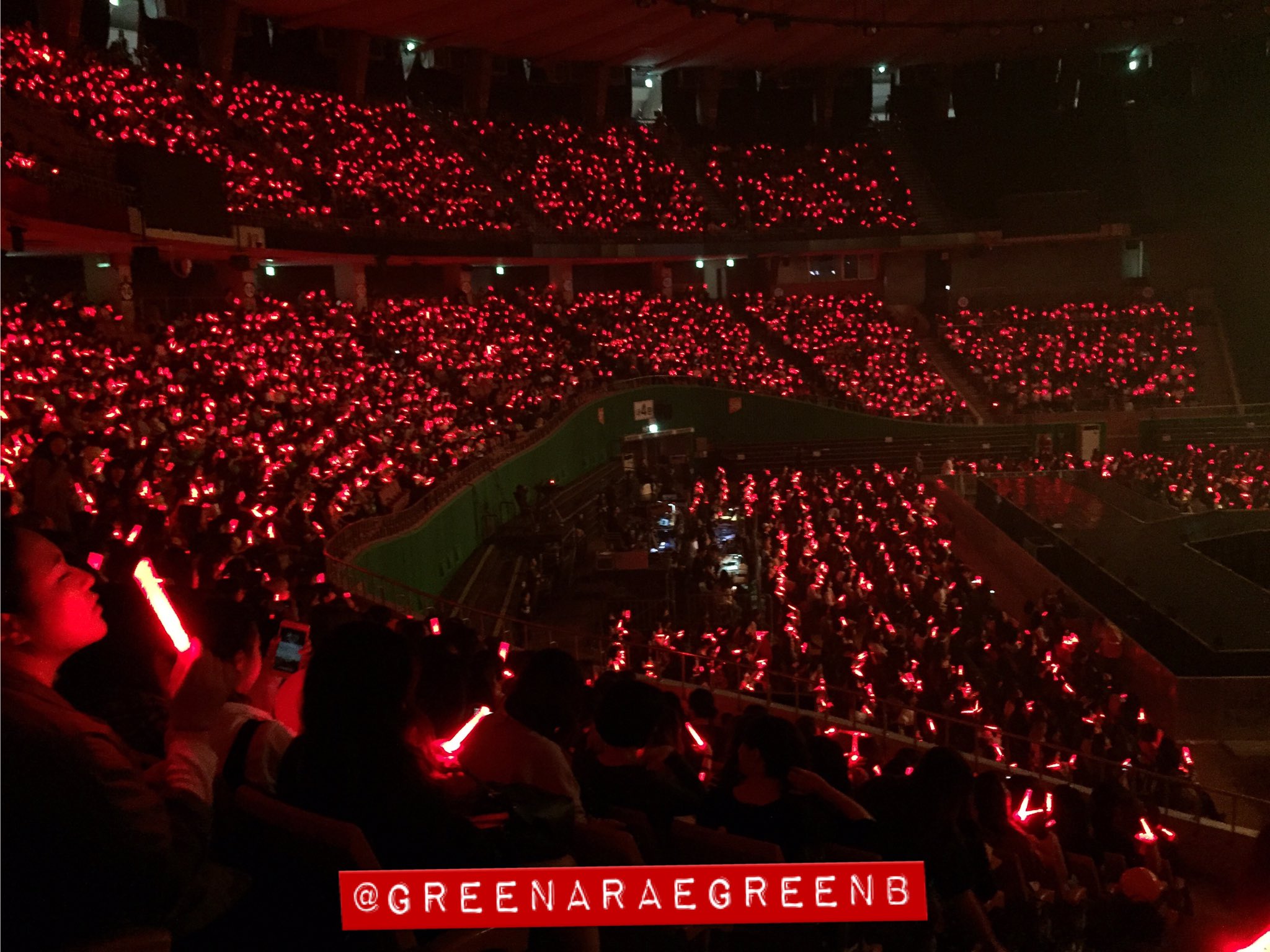 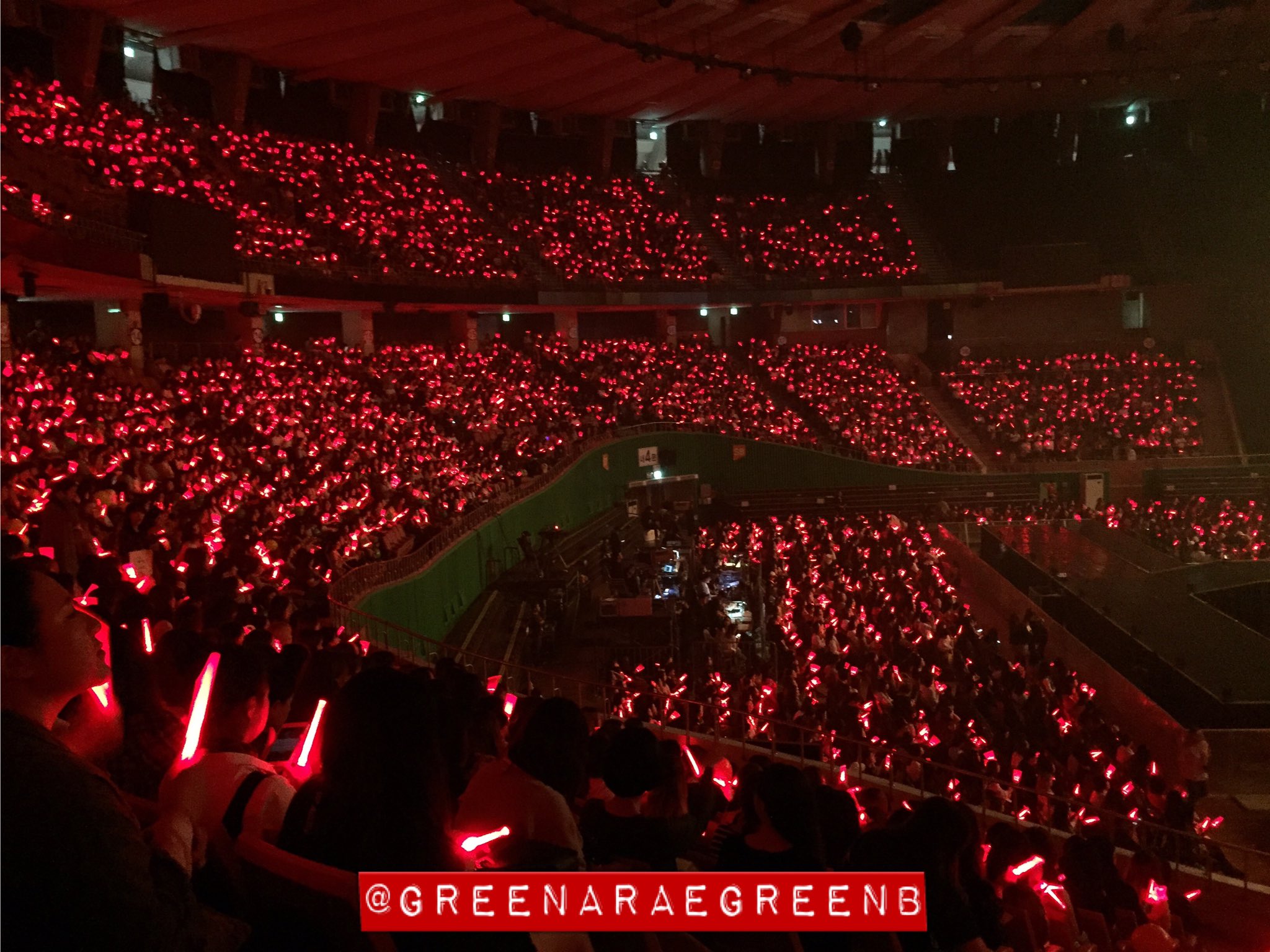 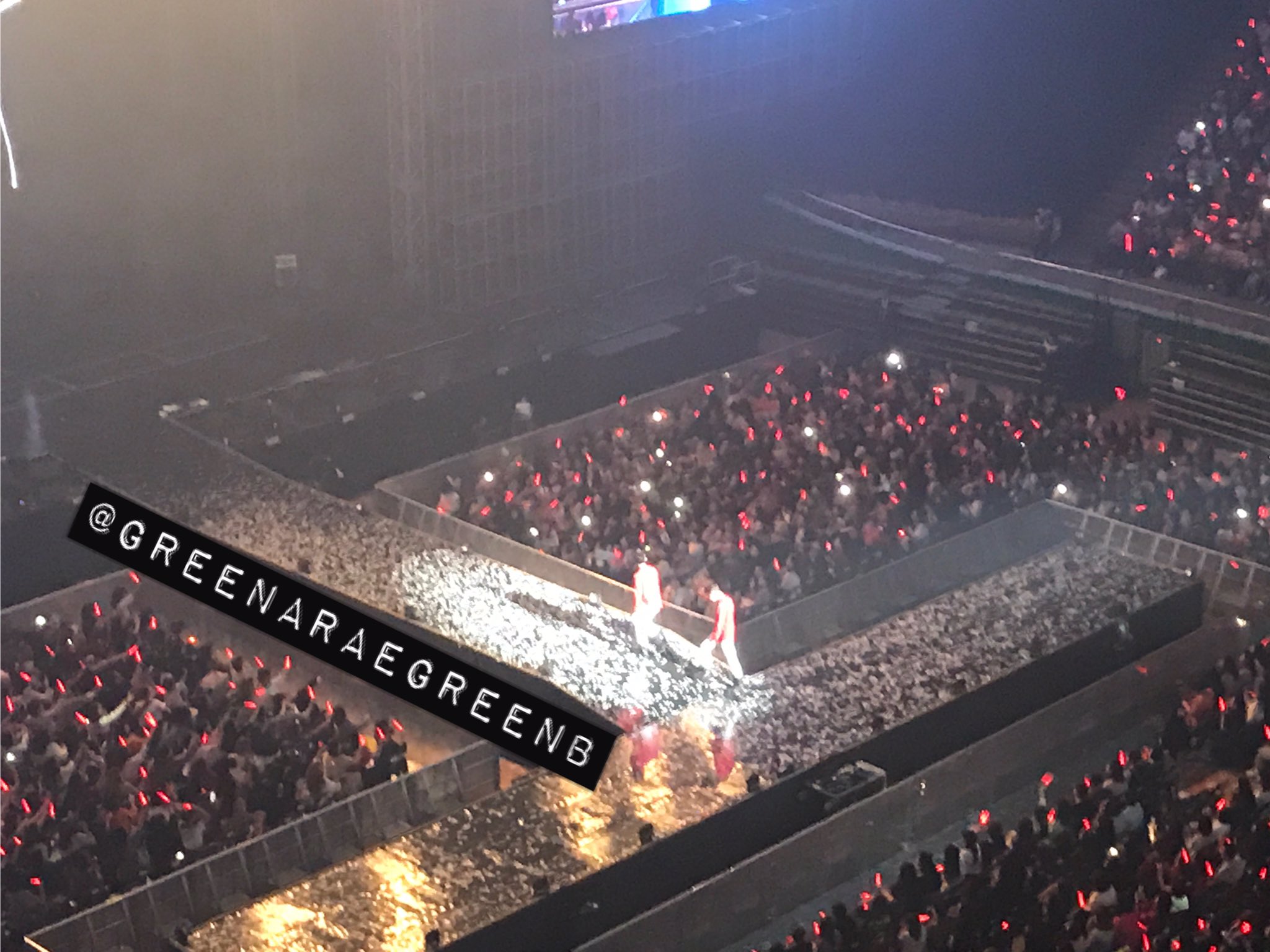 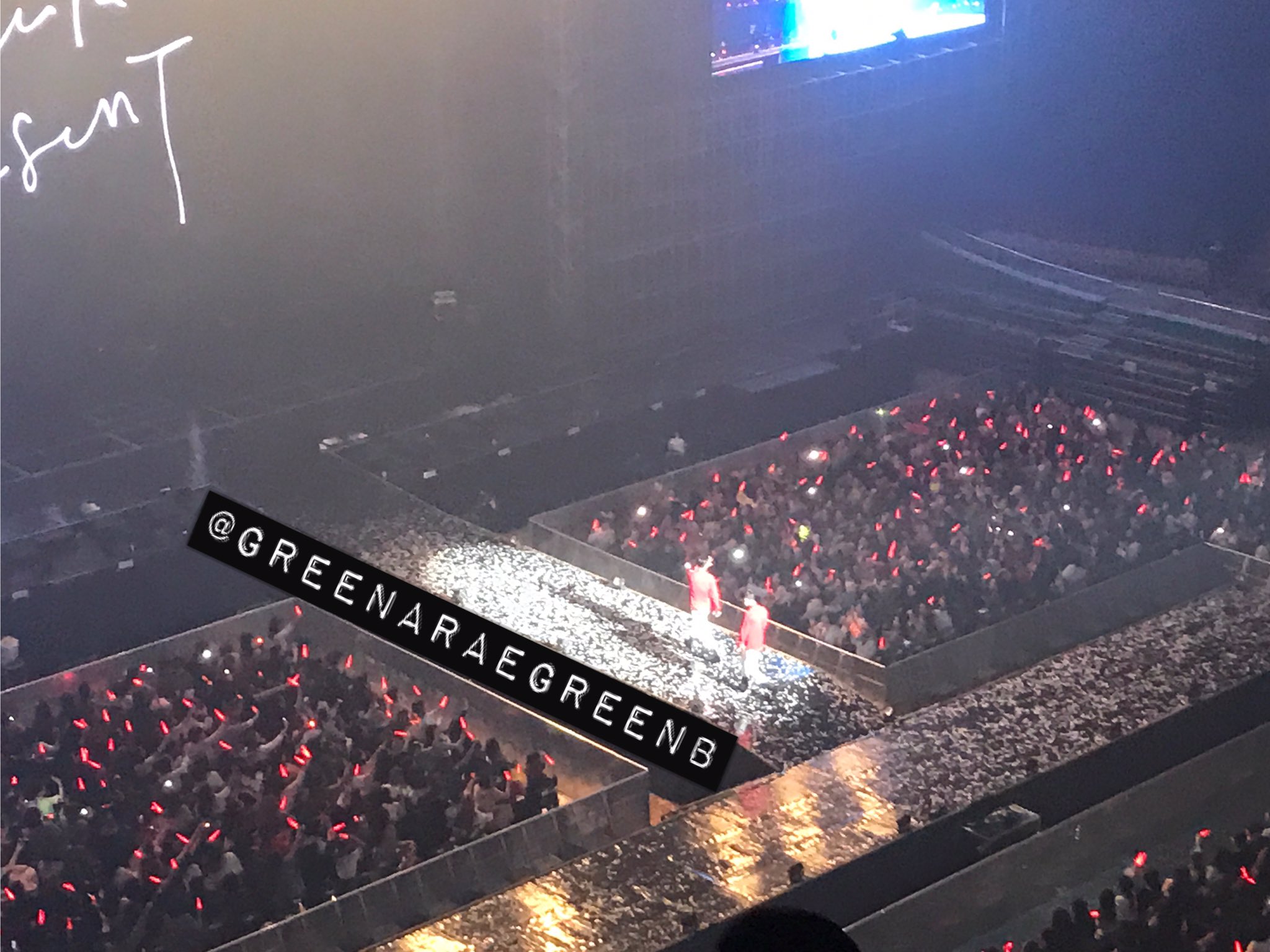 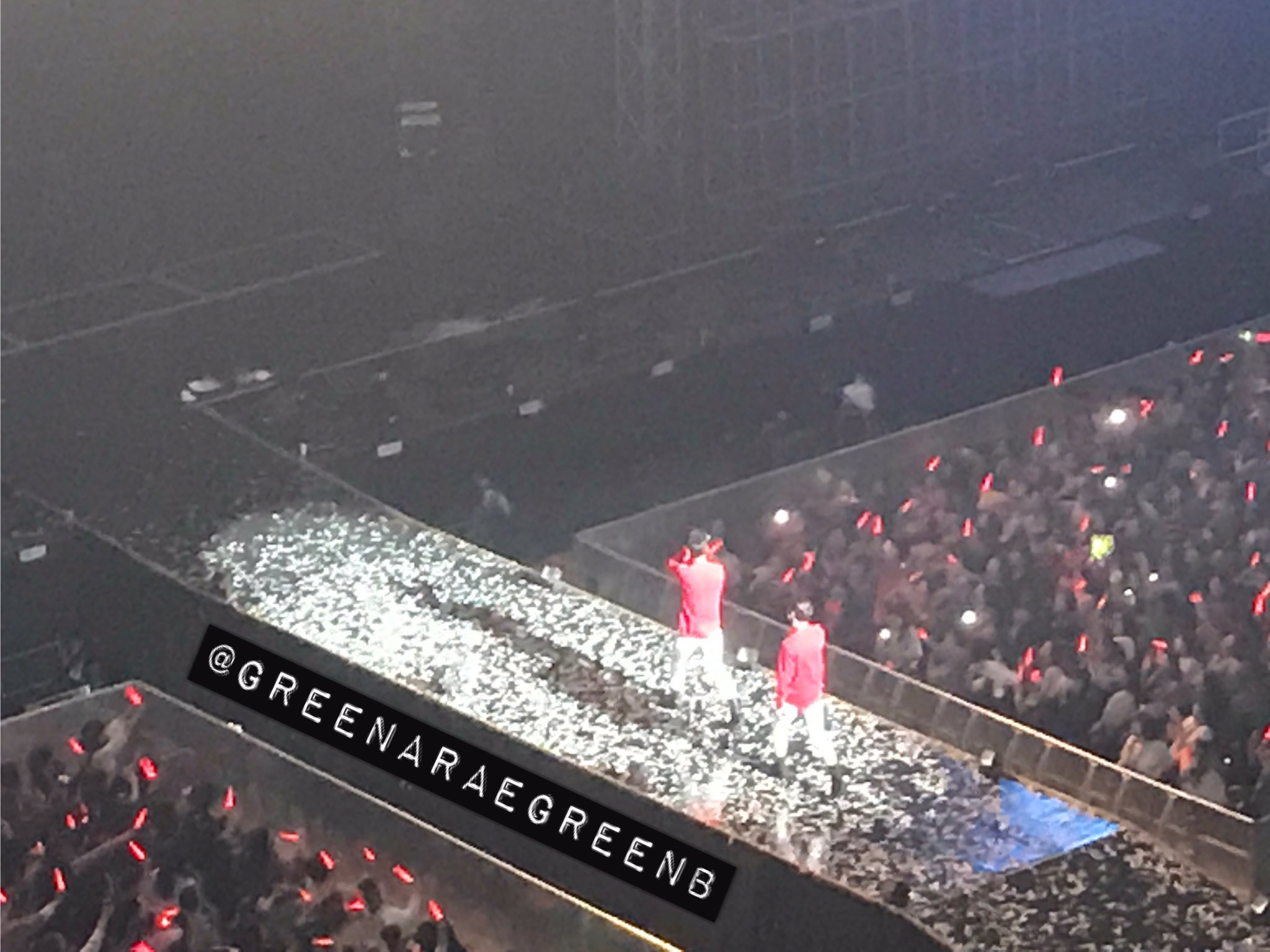 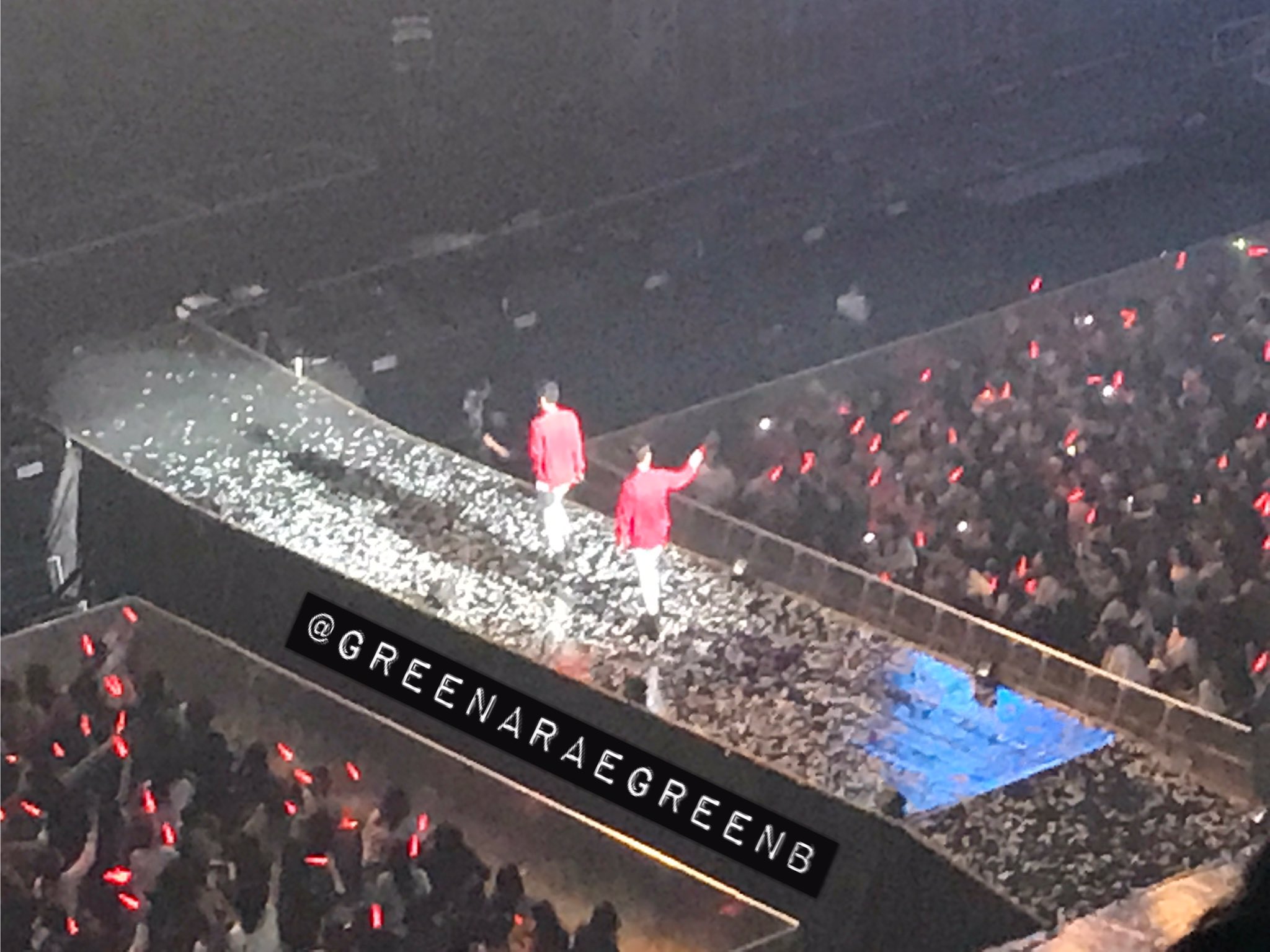 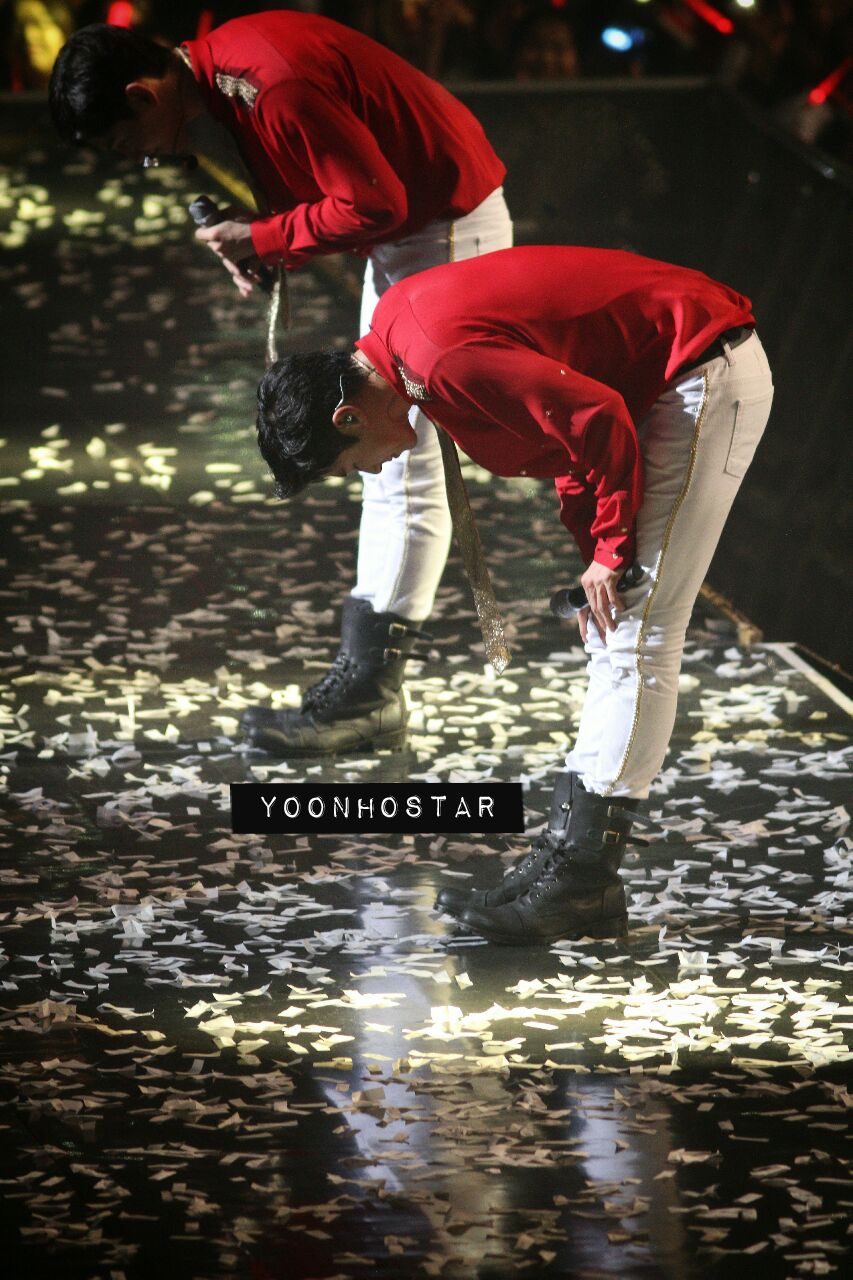 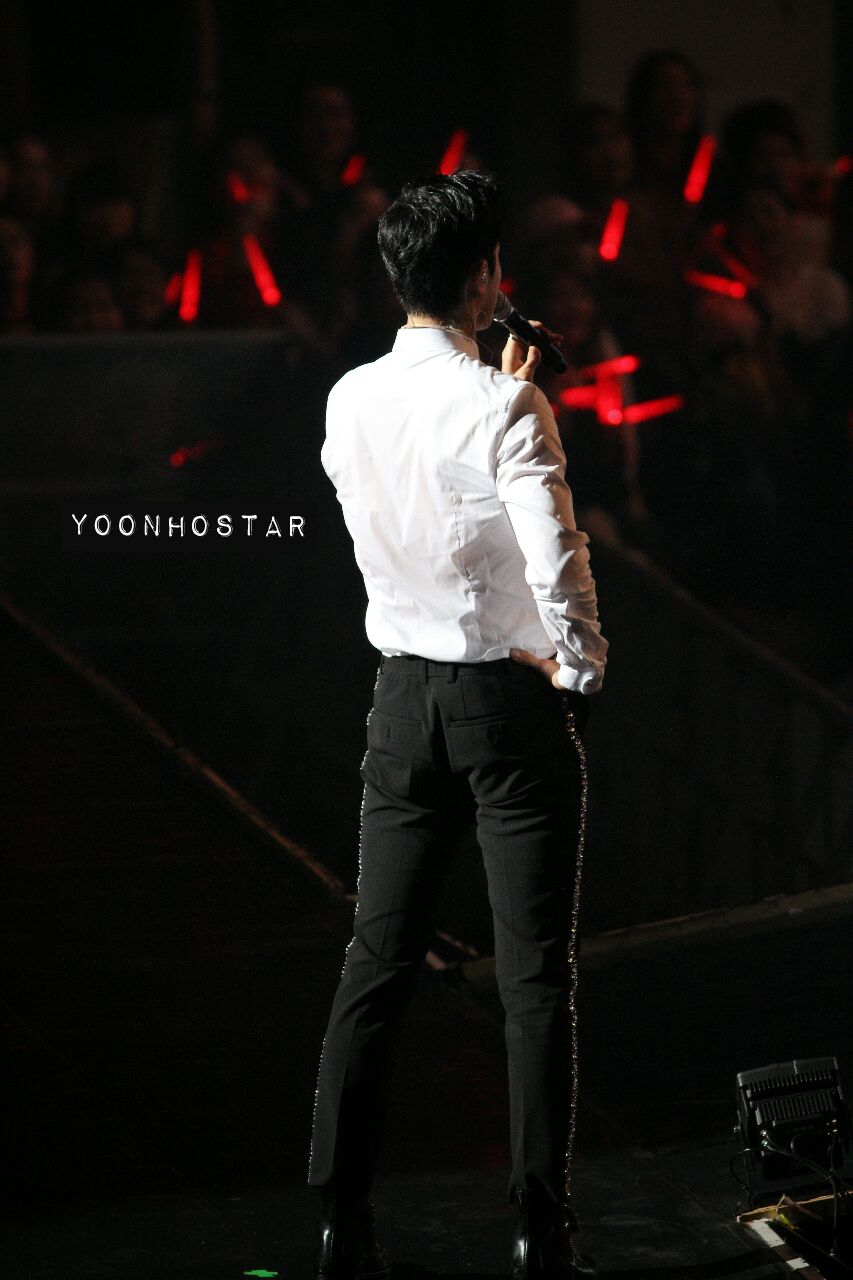 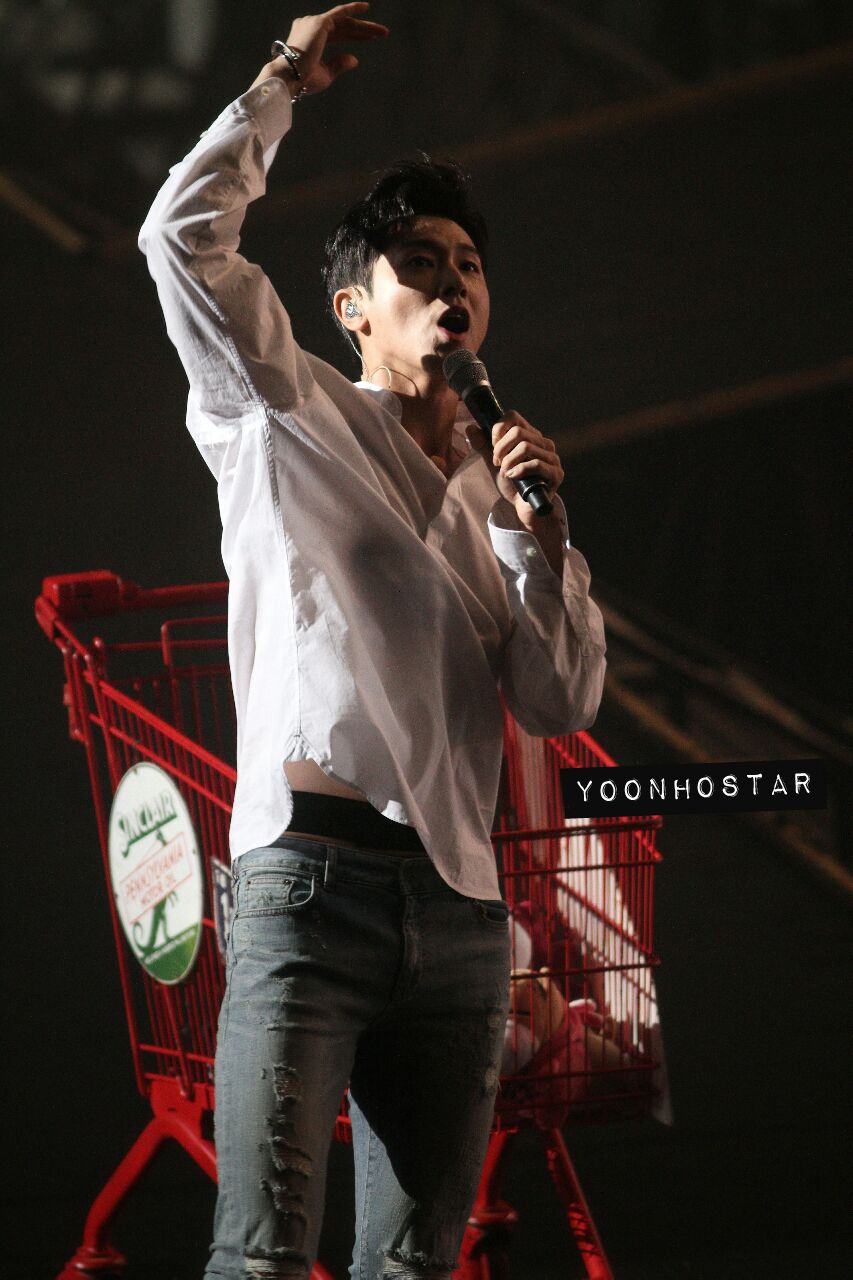 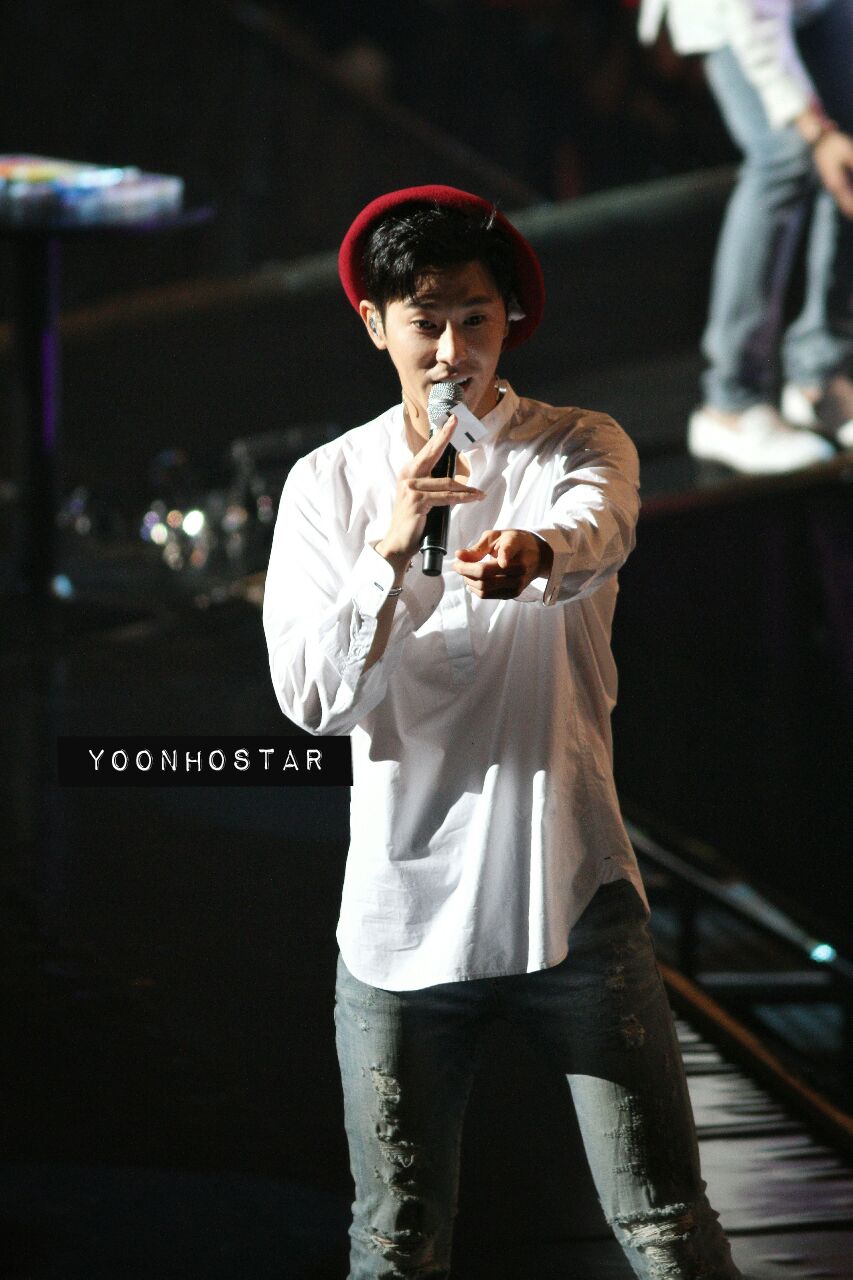 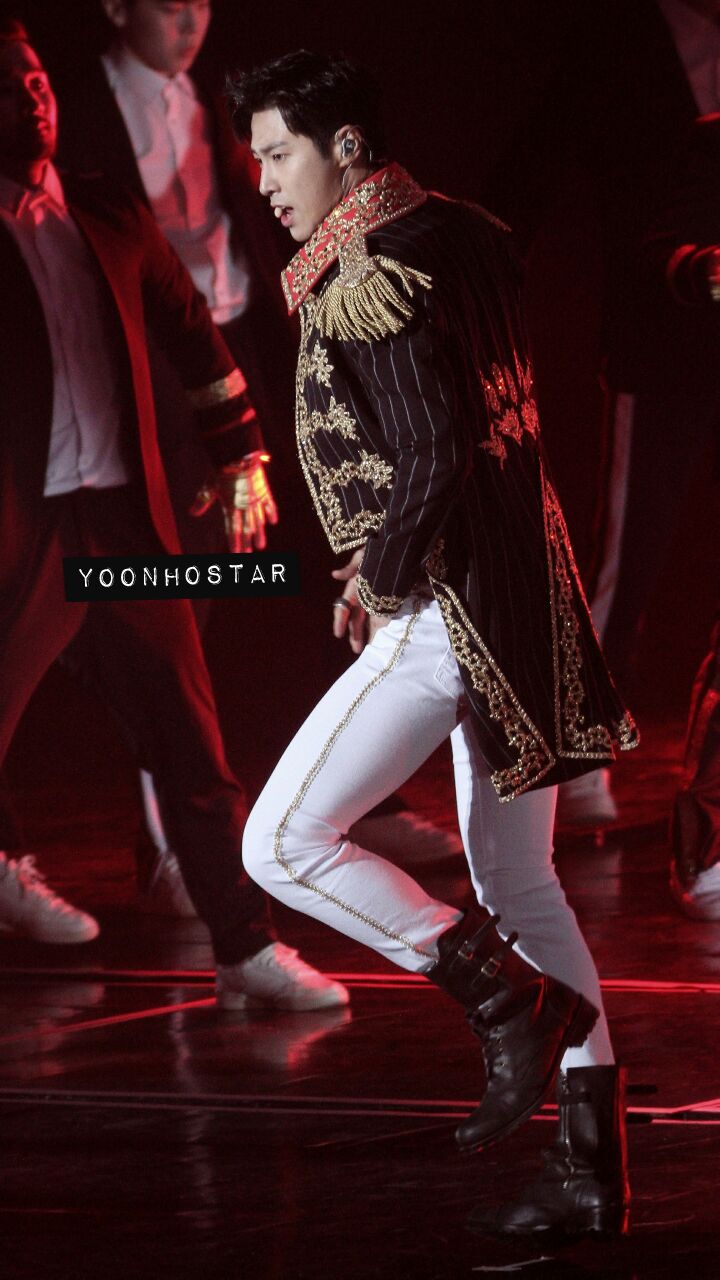 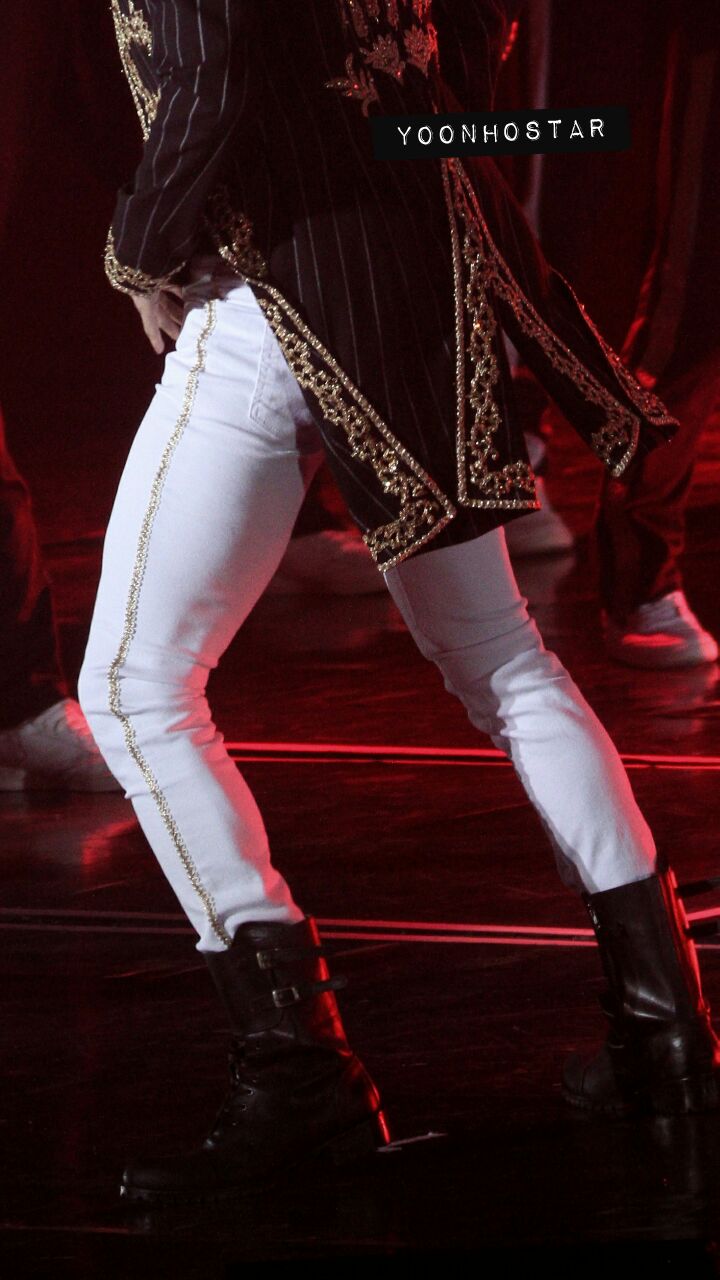 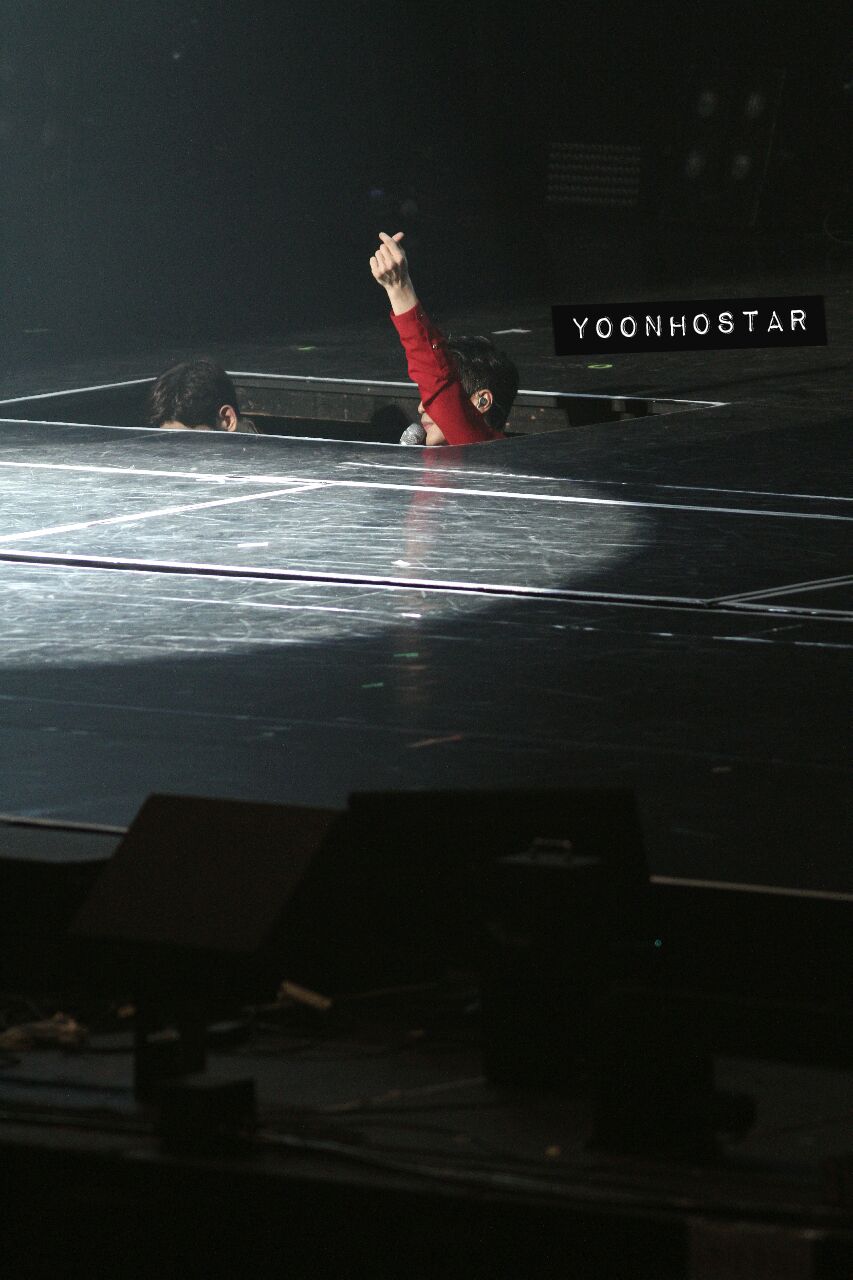 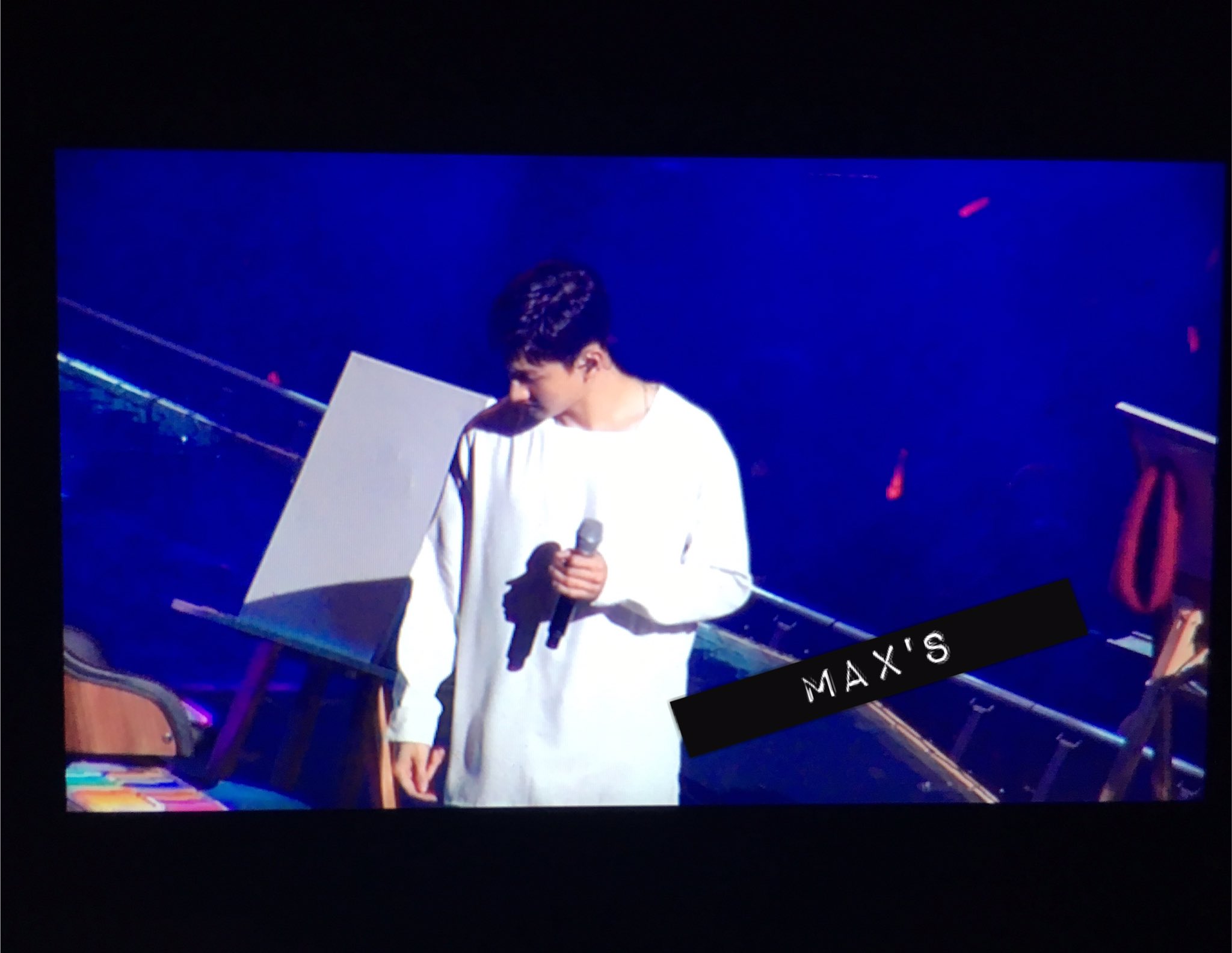 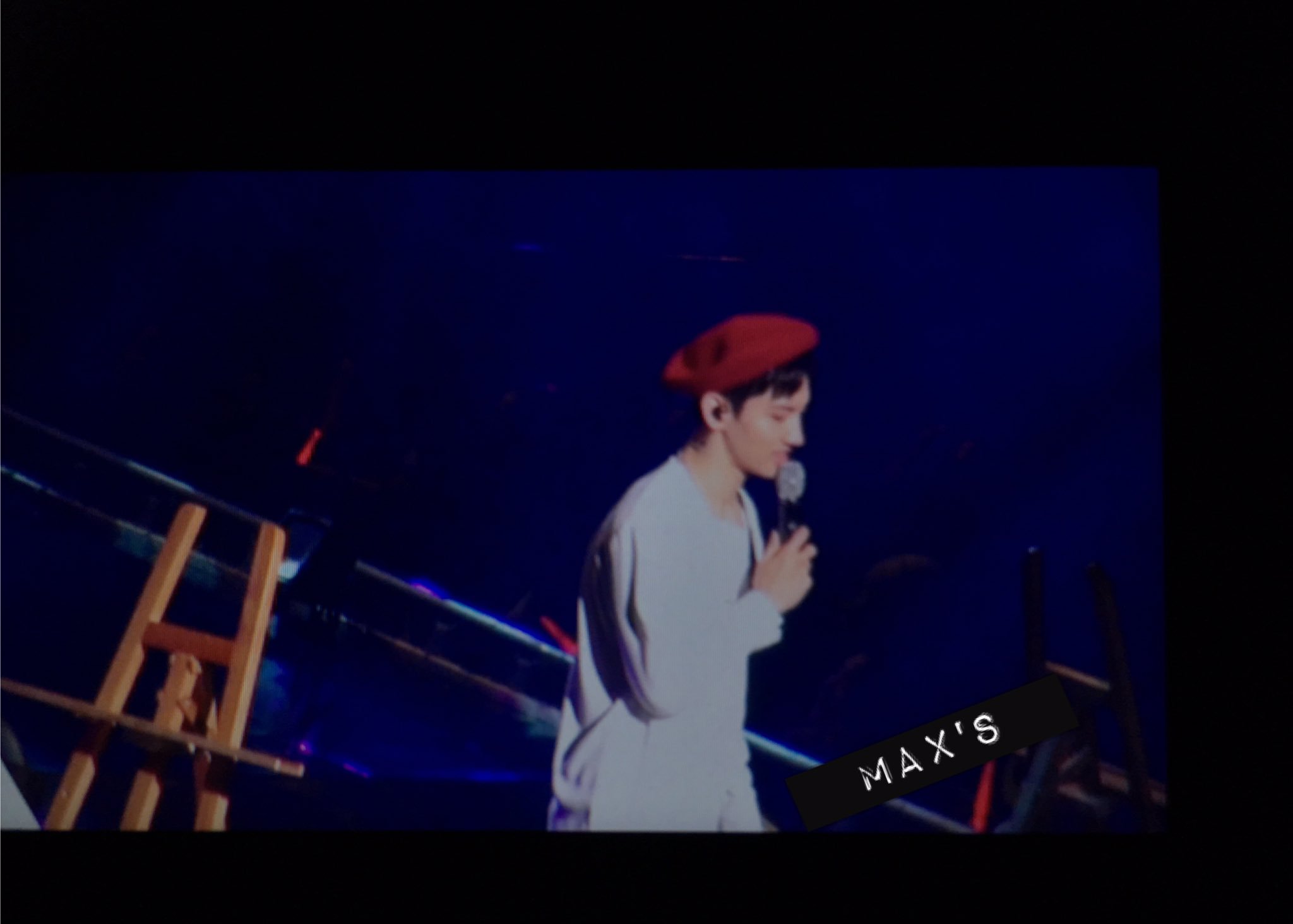 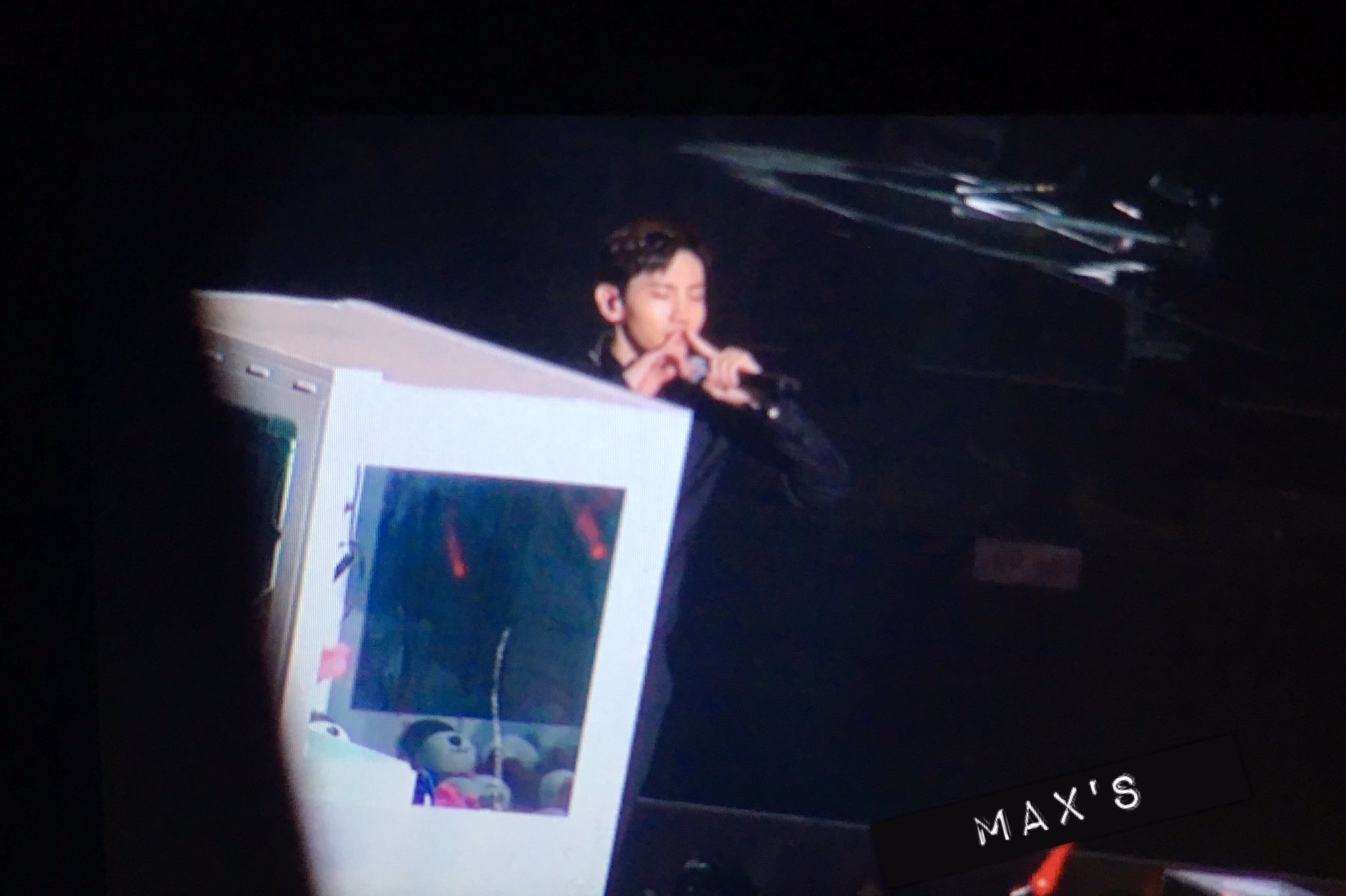 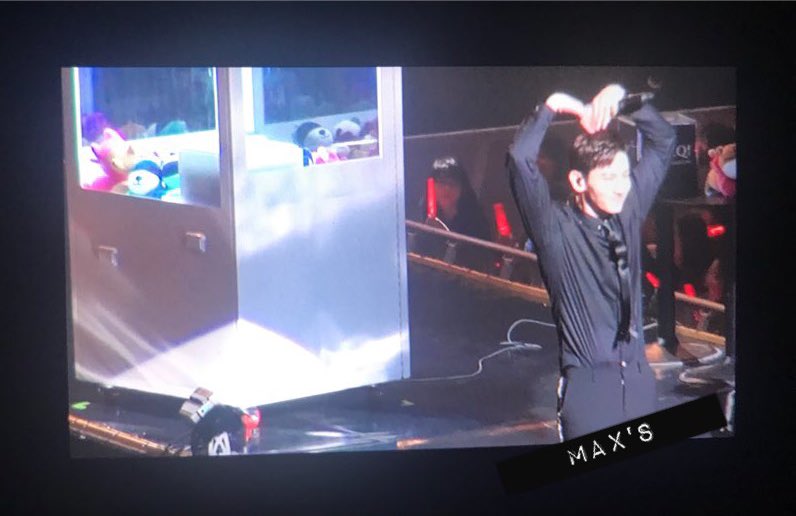 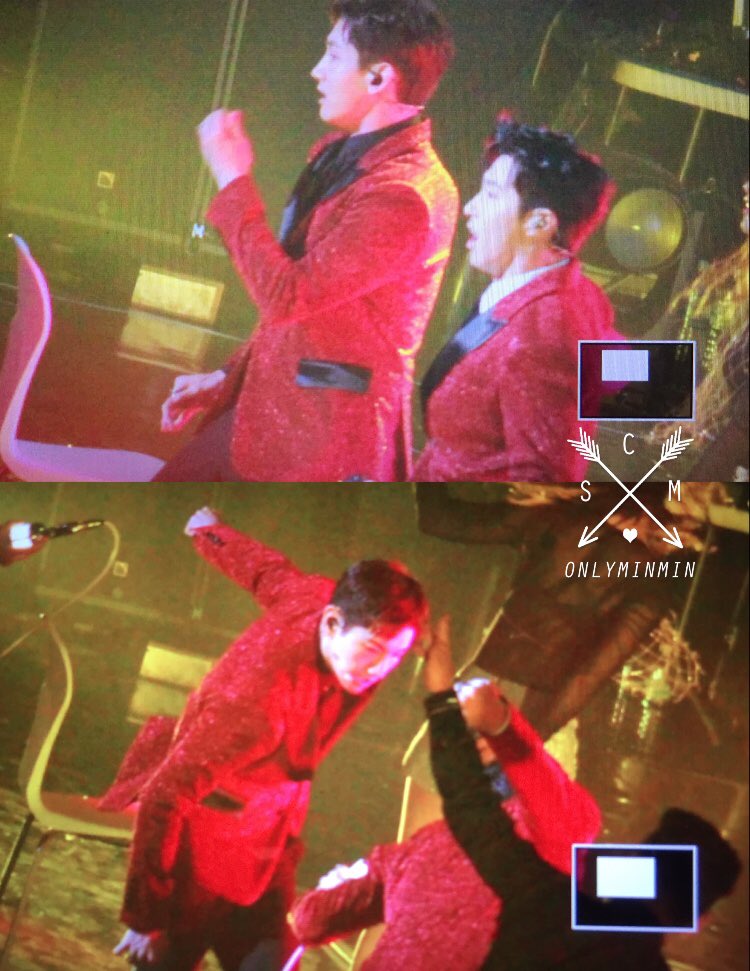 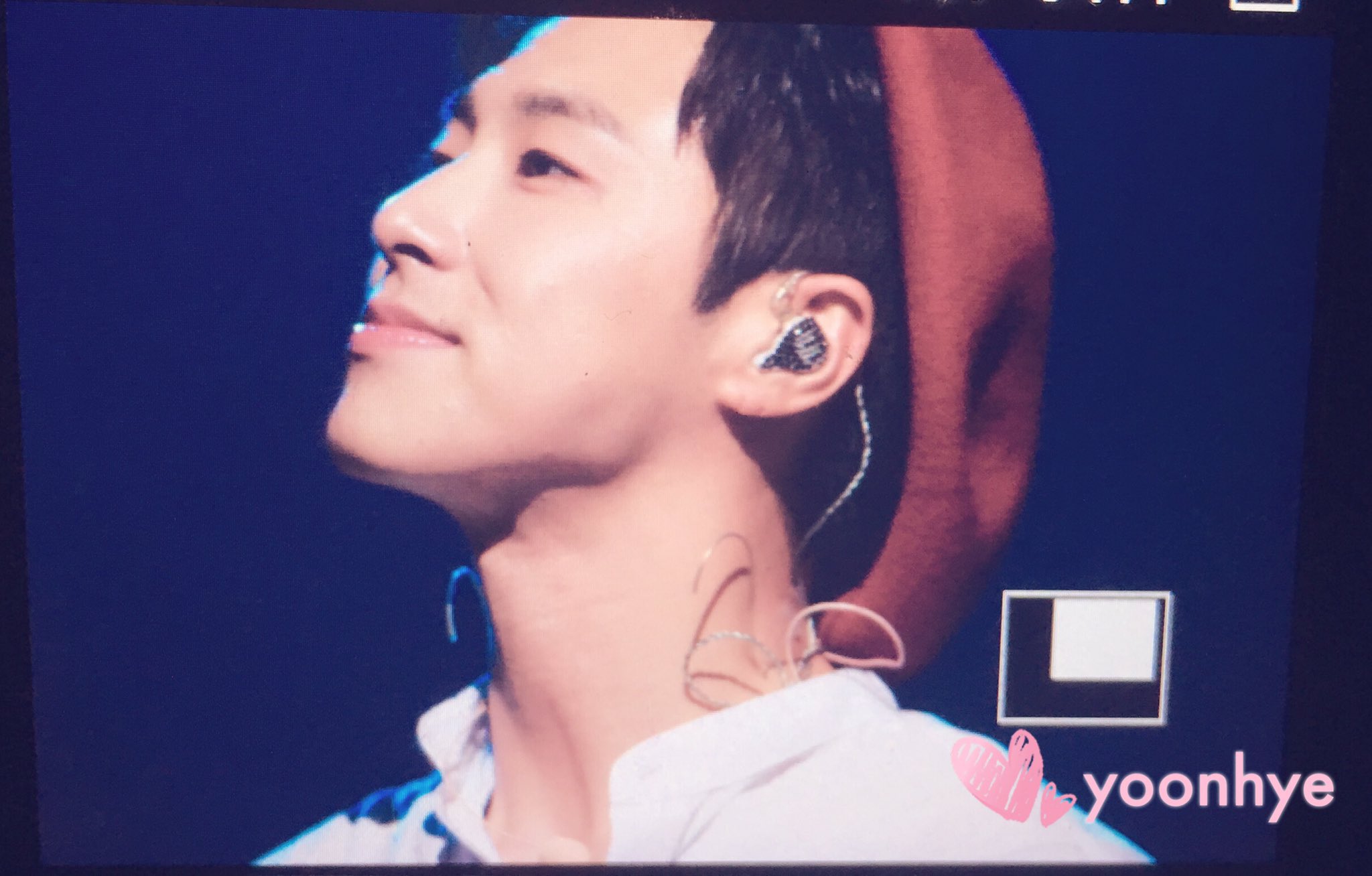 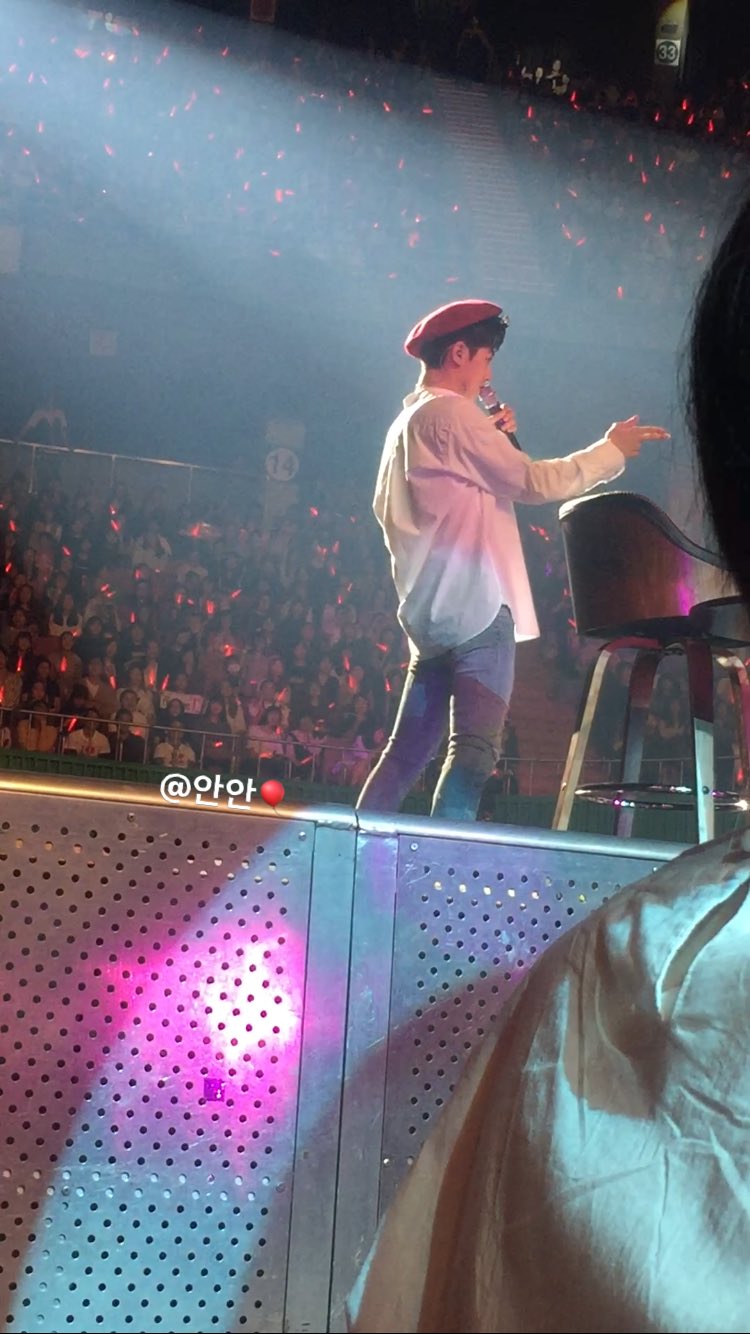 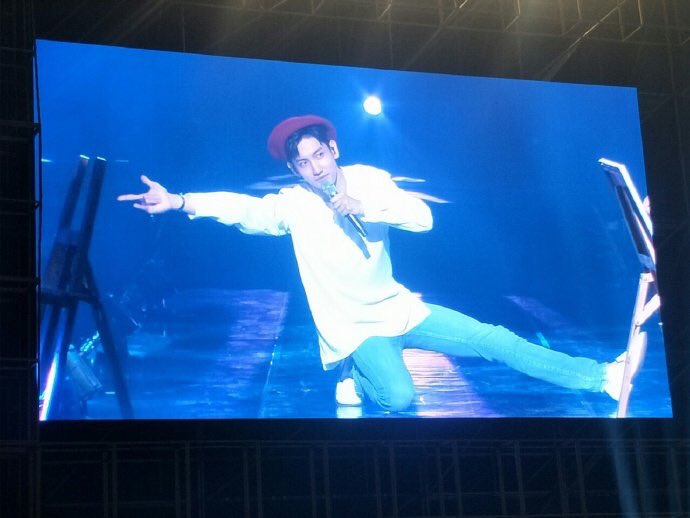