TVXQ were guests at today’s jtbc-TV “Knowing Bros”! Check out the full show below if you had missed the stream~ ^^

Official video cuts can be found on this playlist below

Currently it is raw, but K-Show often subs it in a couple of days so be patient ^^

You could download the full episode [ts; 4Gb]: here (link will be taken down in two days) 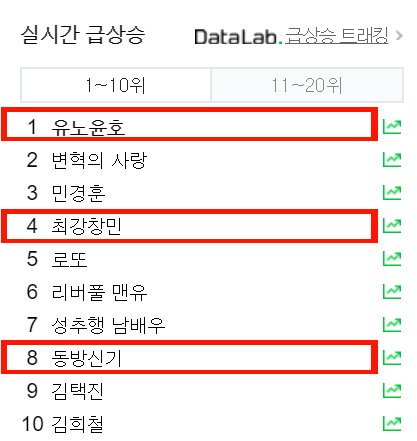 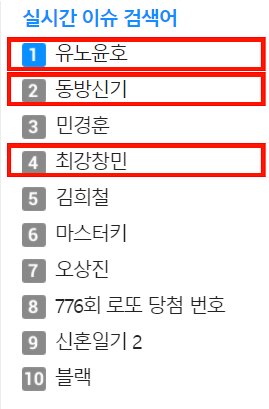 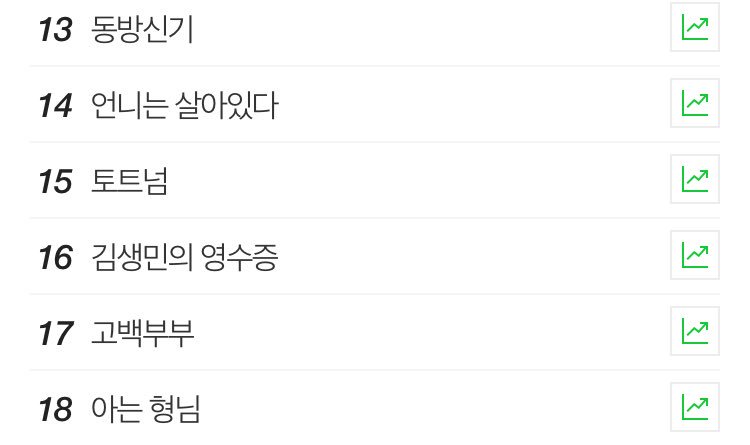