He performed with TVXQ dancers, and fans has spotted his parents and his sister Jihye (with her husband) attending ^^~ 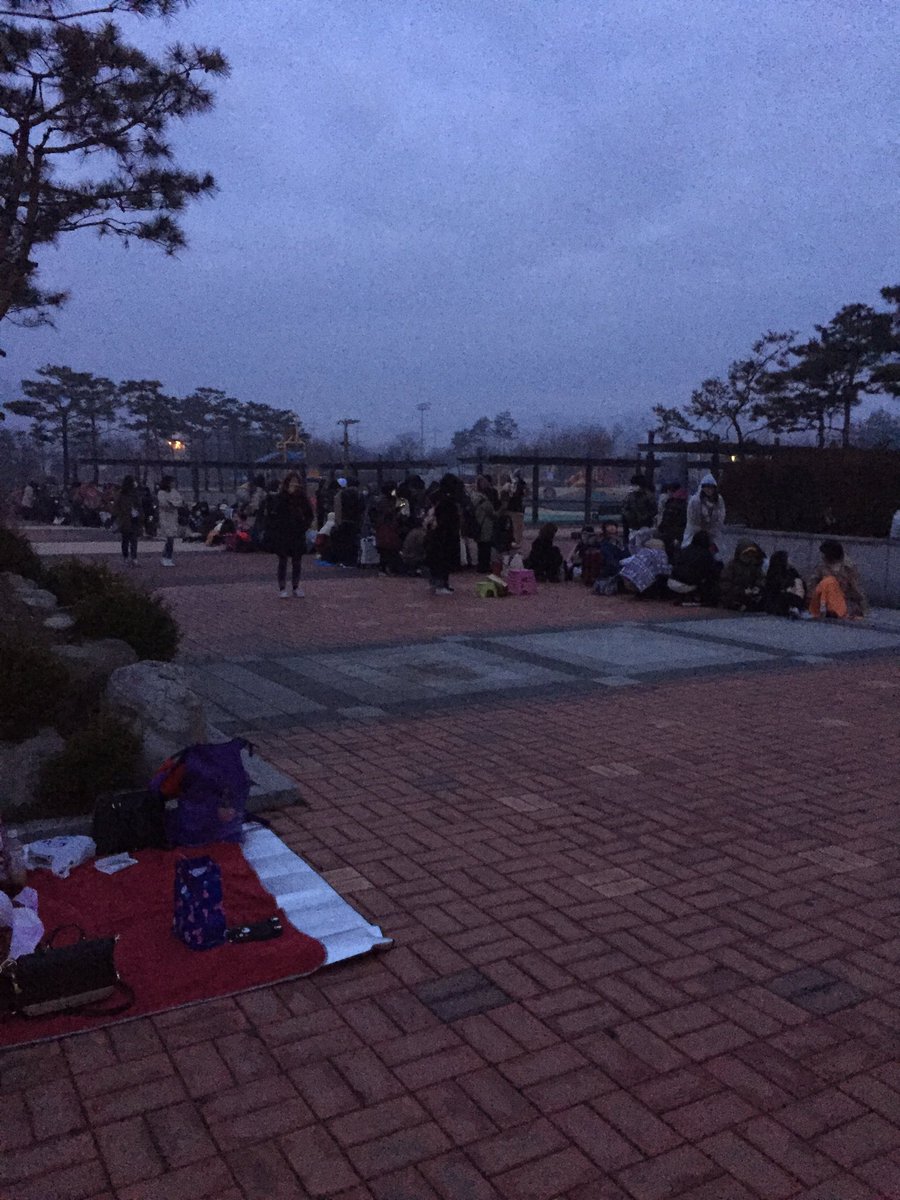 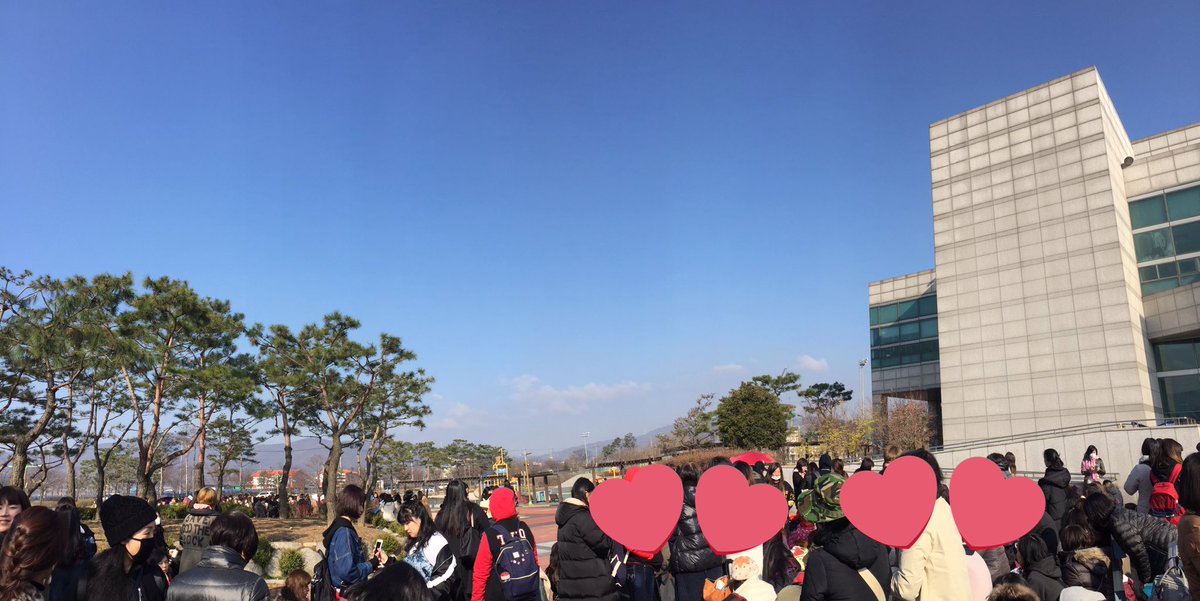 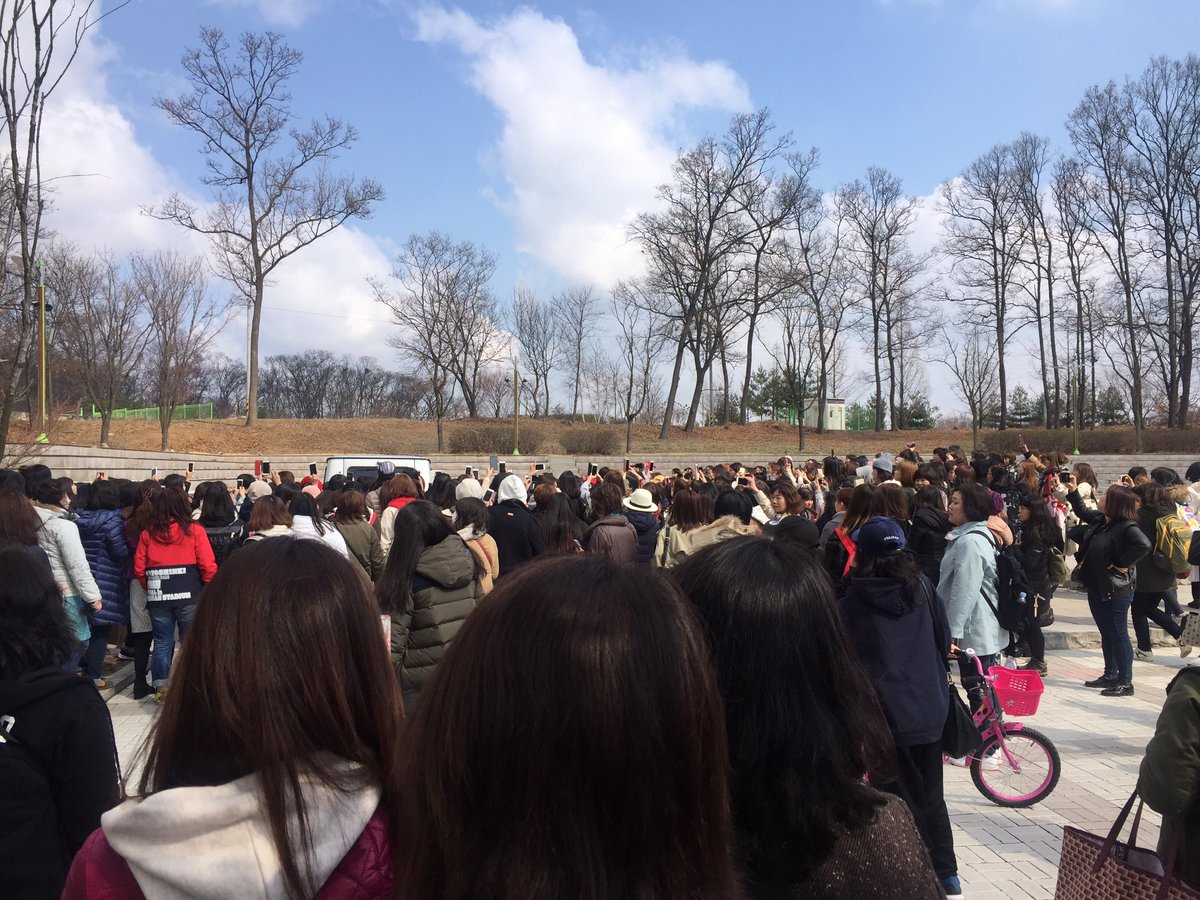 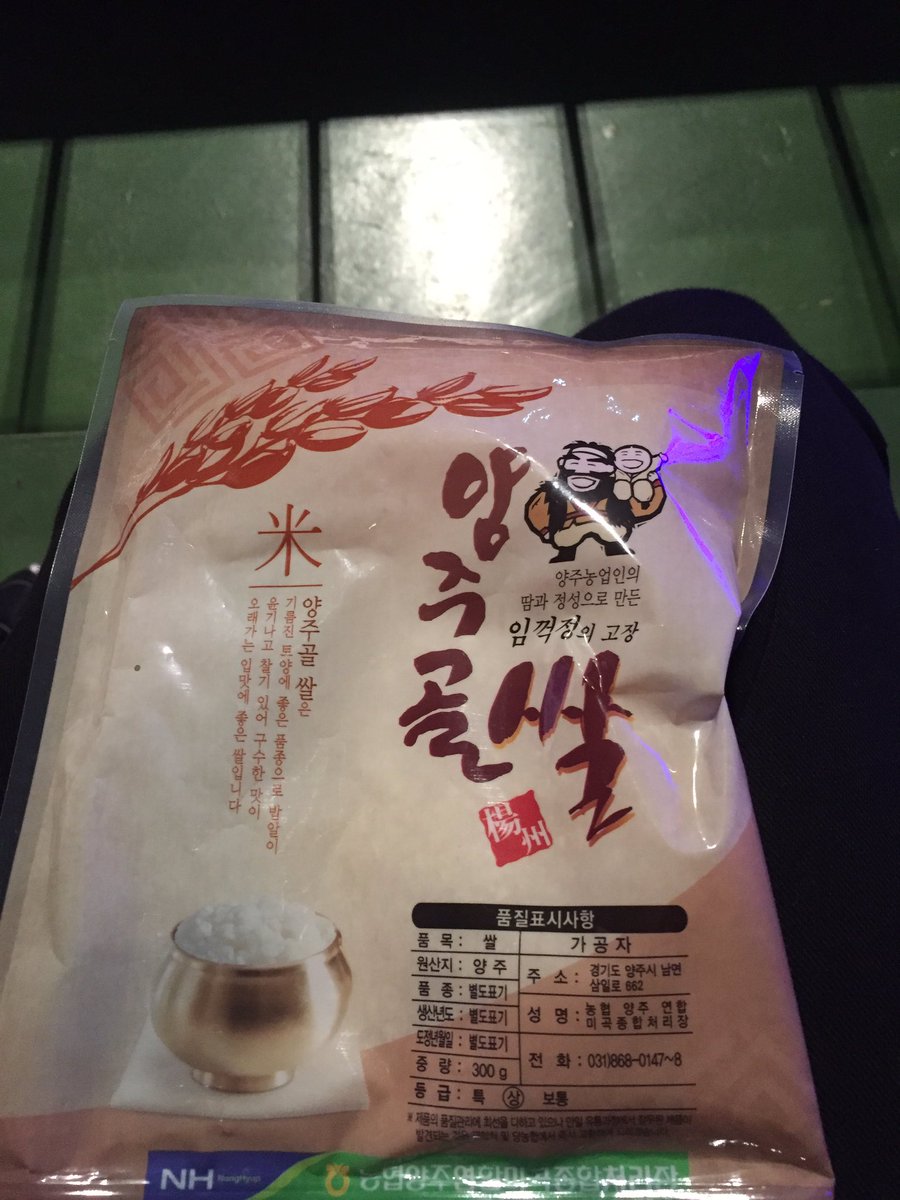 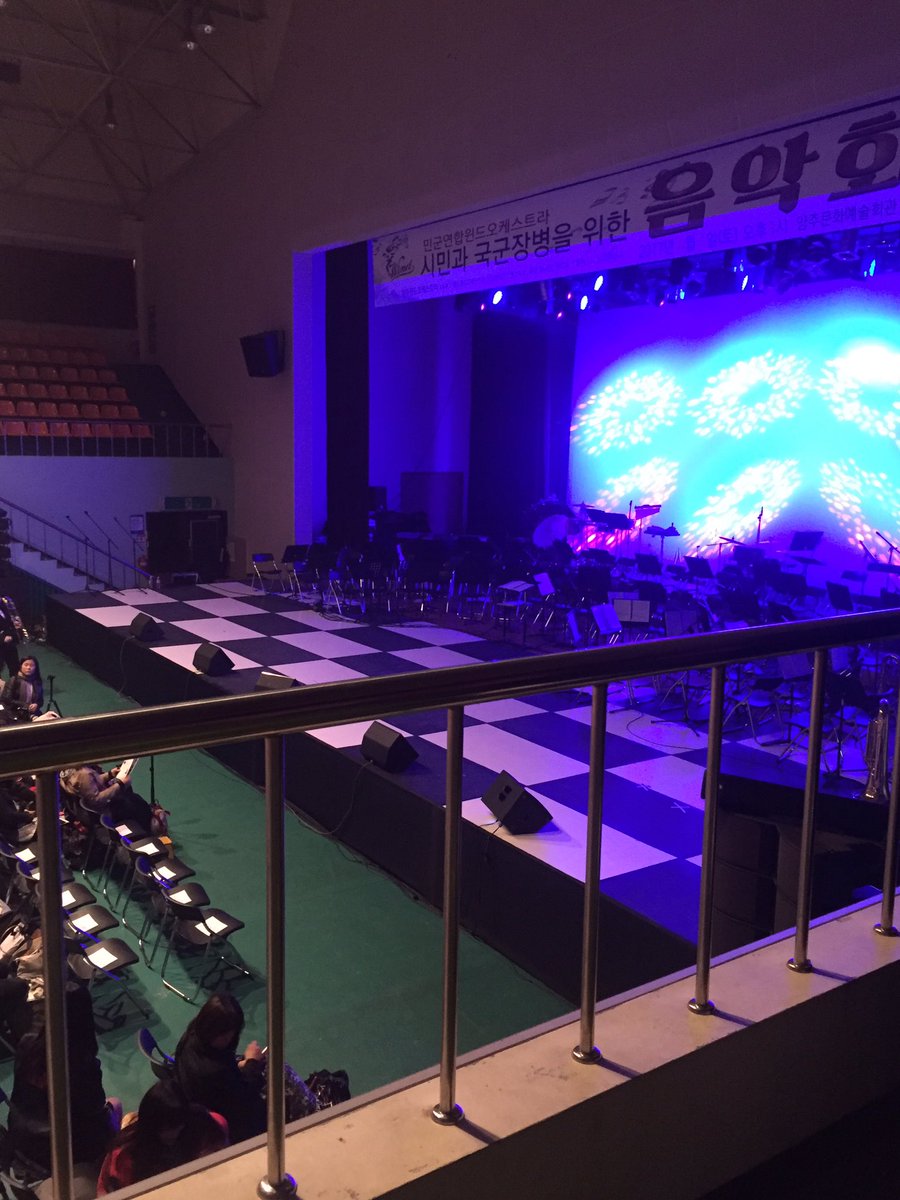 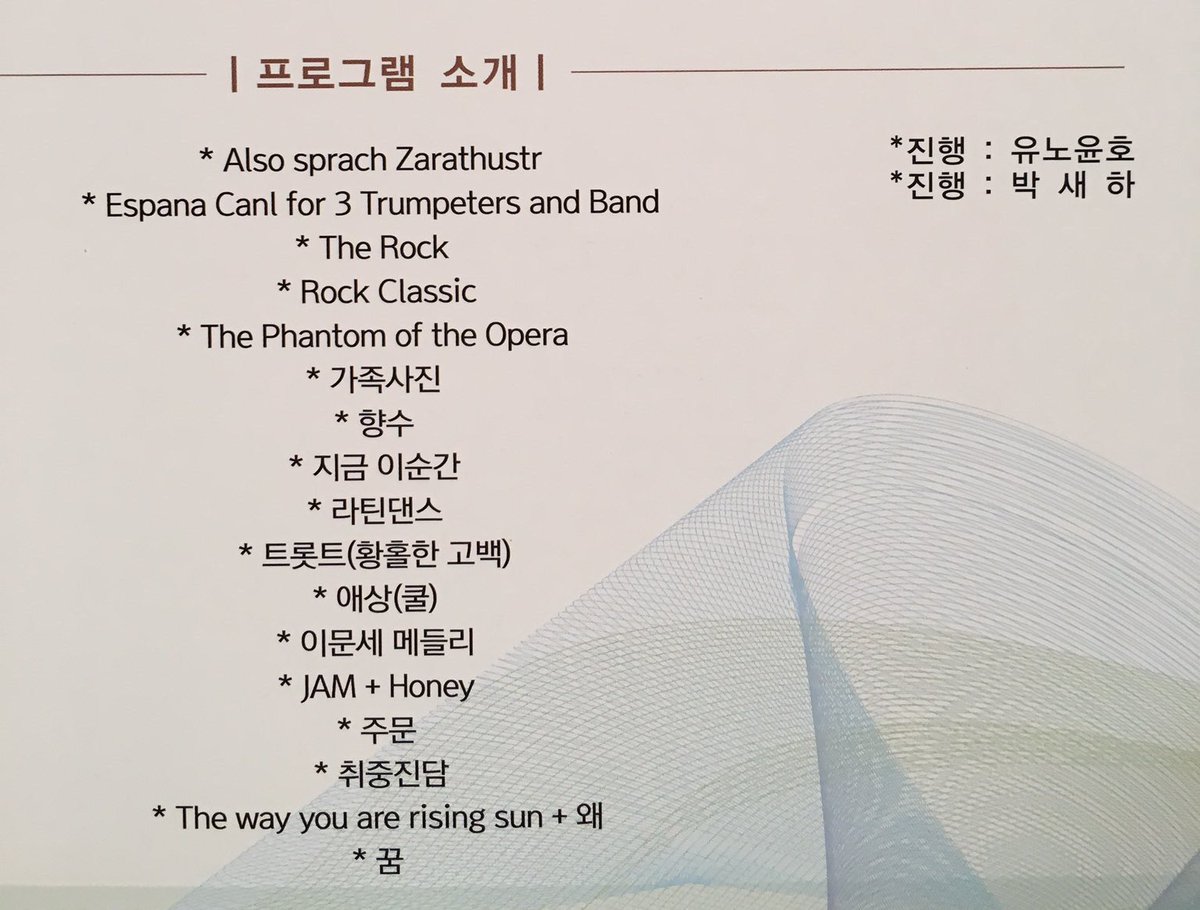 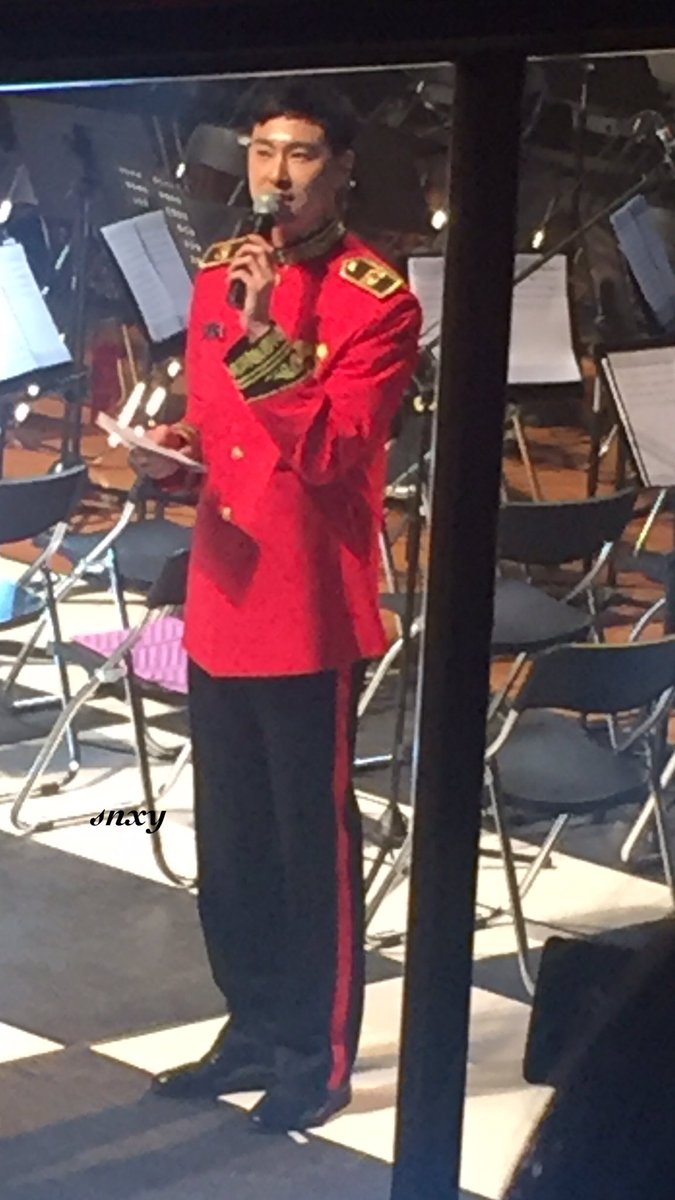 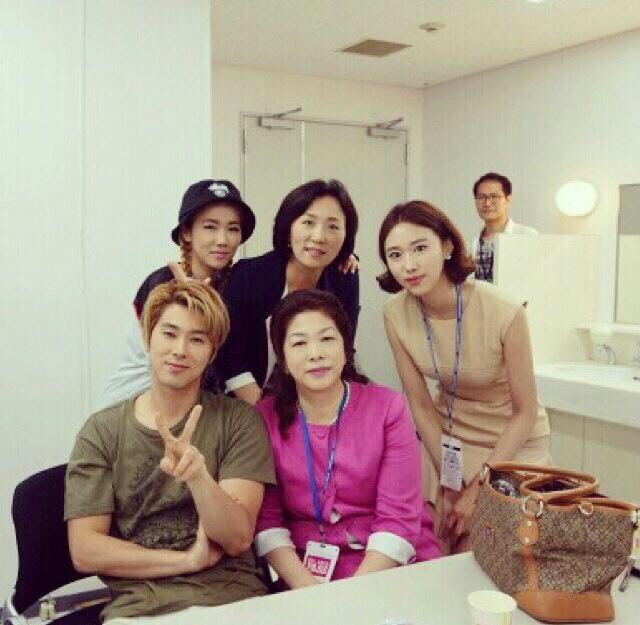 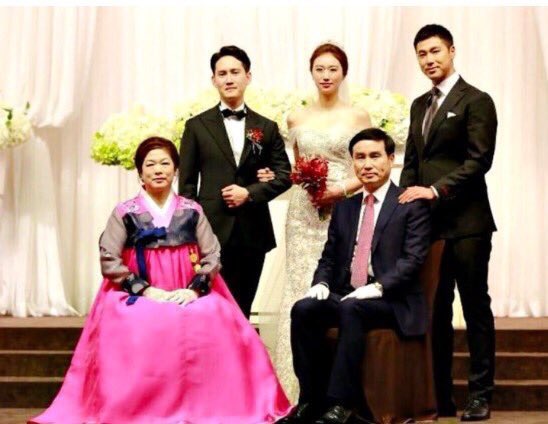 Yunho speaking abt hw he wanted to give Yangju an awesome present for his final concert; that tho many celebs came to congratulate; -> pic.twitter.com/N0jRq3FxFh