At least over 500 fans and the media are currently waiting for our king to show up! SM’s security staff, including TVXQ bodyguard Hyun Myunghwan (Papa Bear/Mama CQ), are there as well! TVXQ’s ex-manager Kyungjae was spotted, too! Also, a Japanese fan said an avex camera was there.
The media there were seen taking photos of fans’ banners! SBS, MBC and some Japanese media cameras were spotted~

Yunho will be greeting them on 9:30 KST at a large carpark near a restaurant where the camp is.

Currently about 400 + fans are queuing 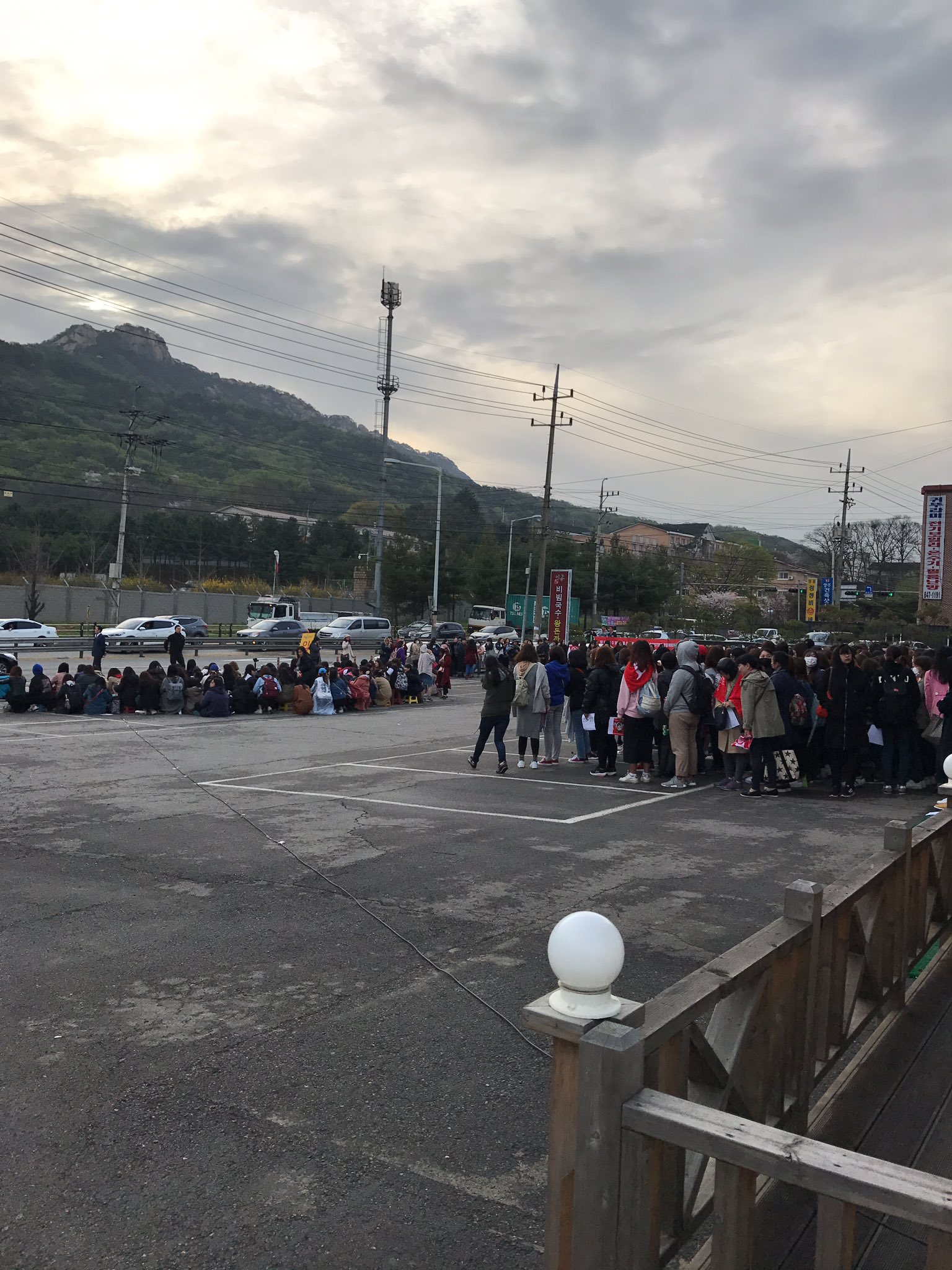 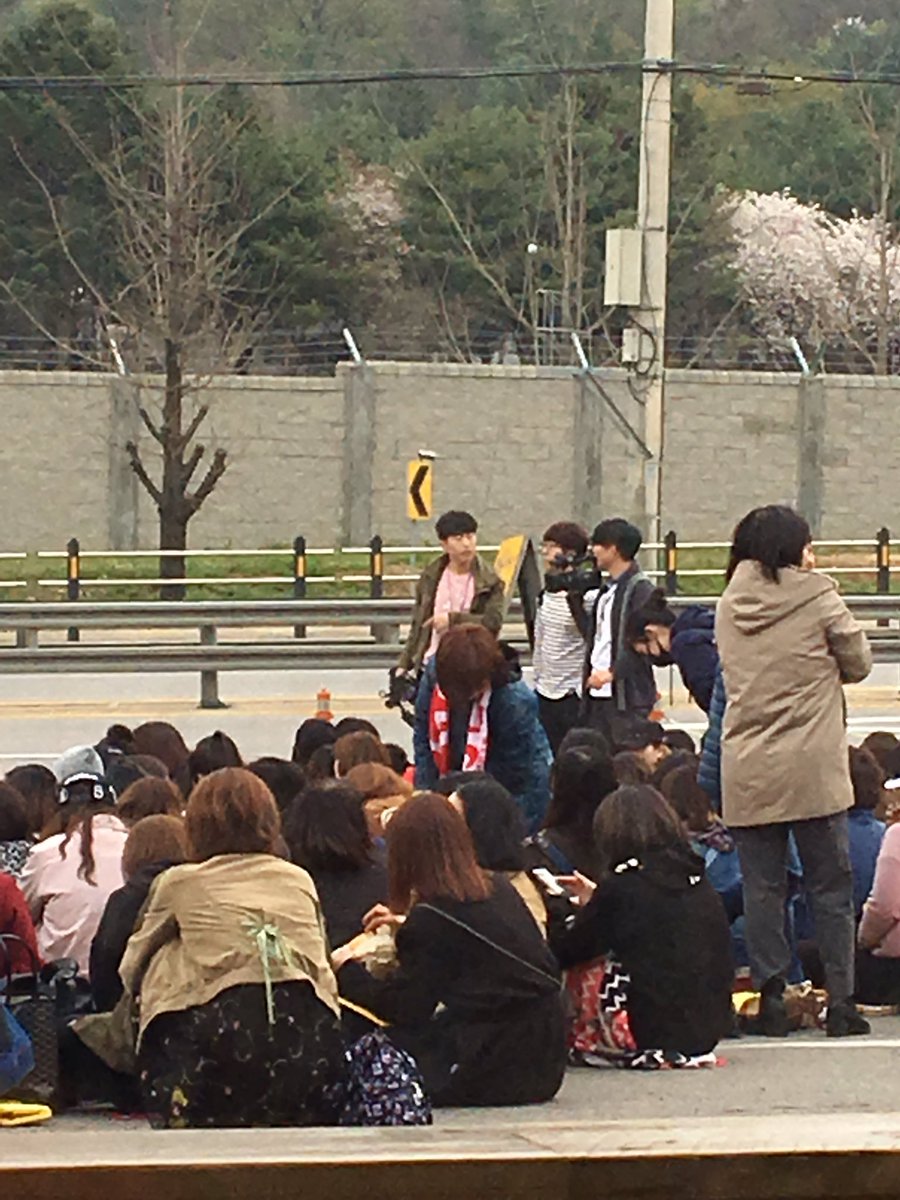 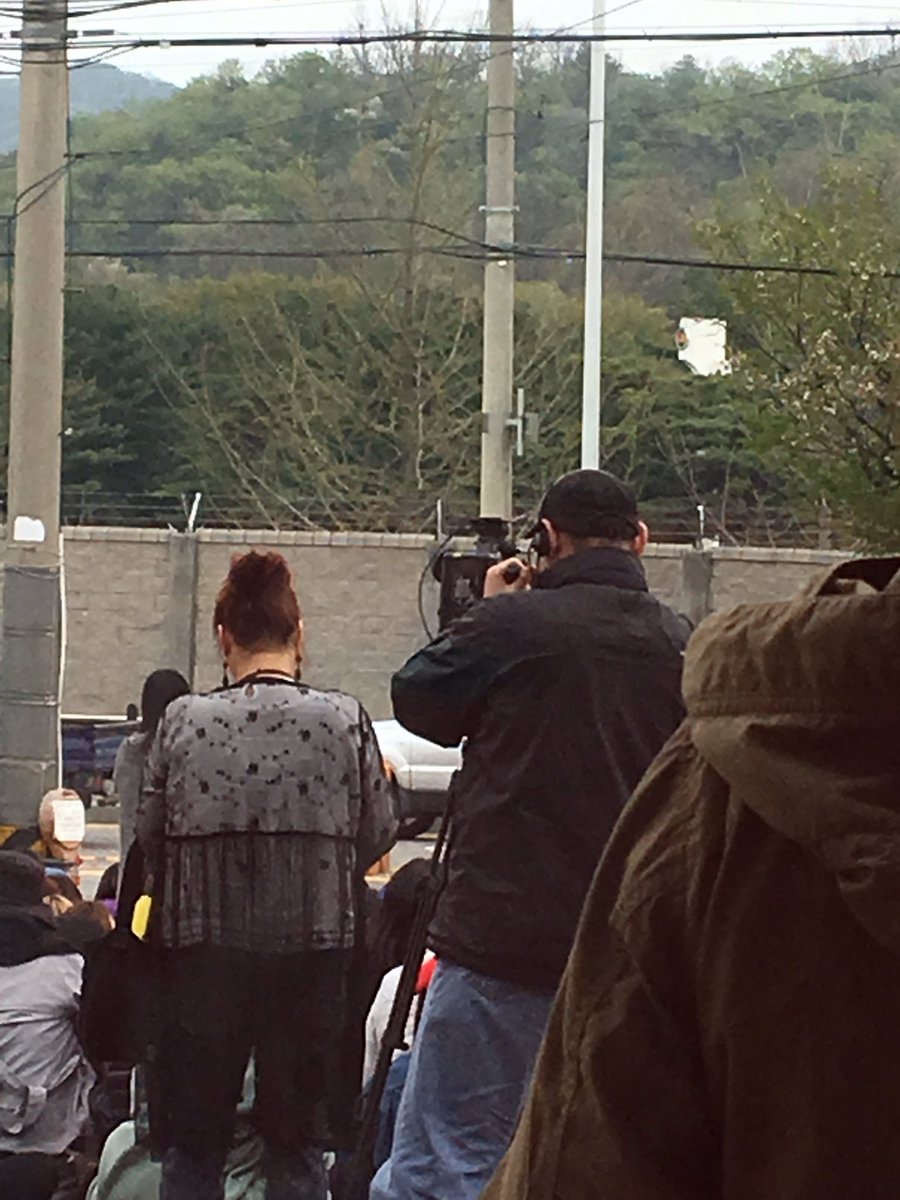 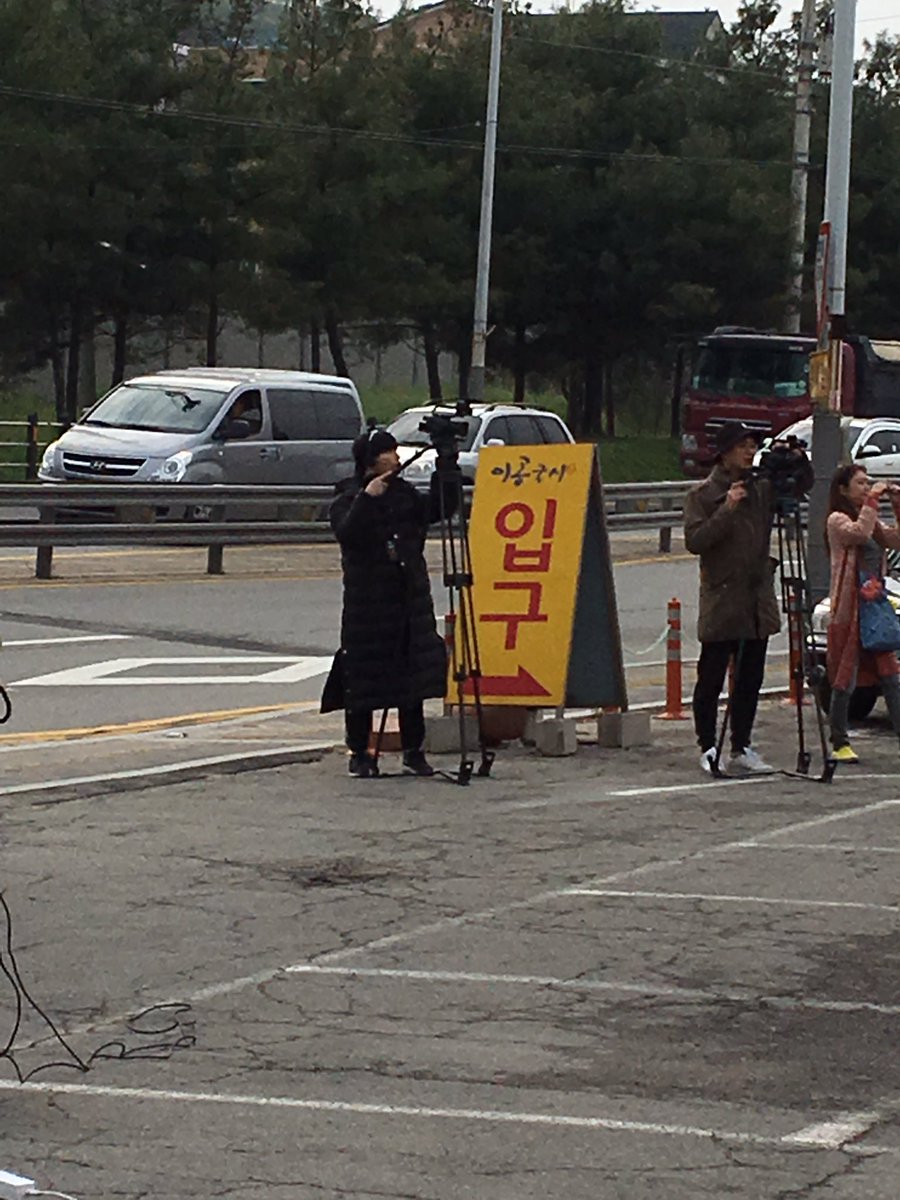 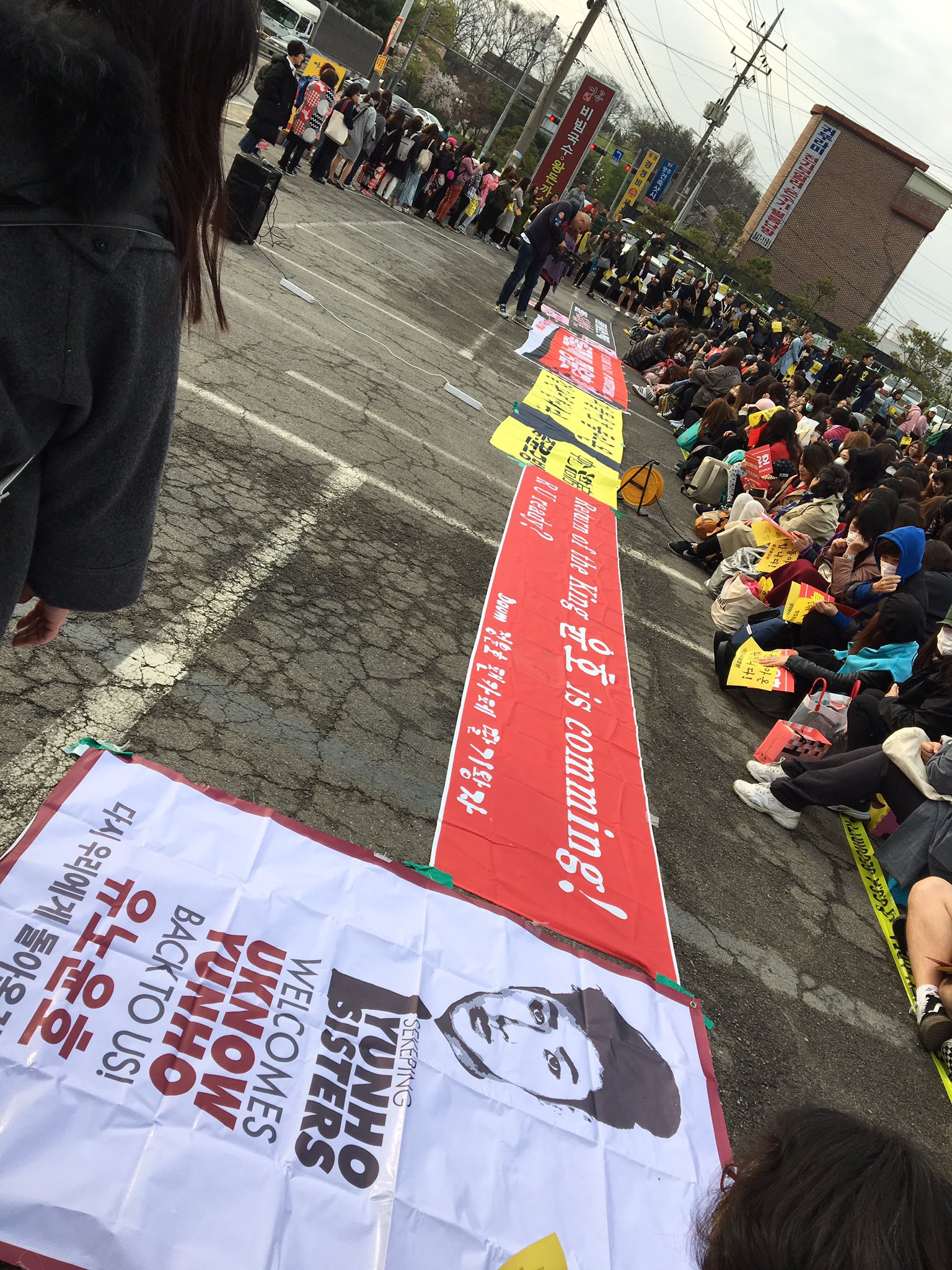 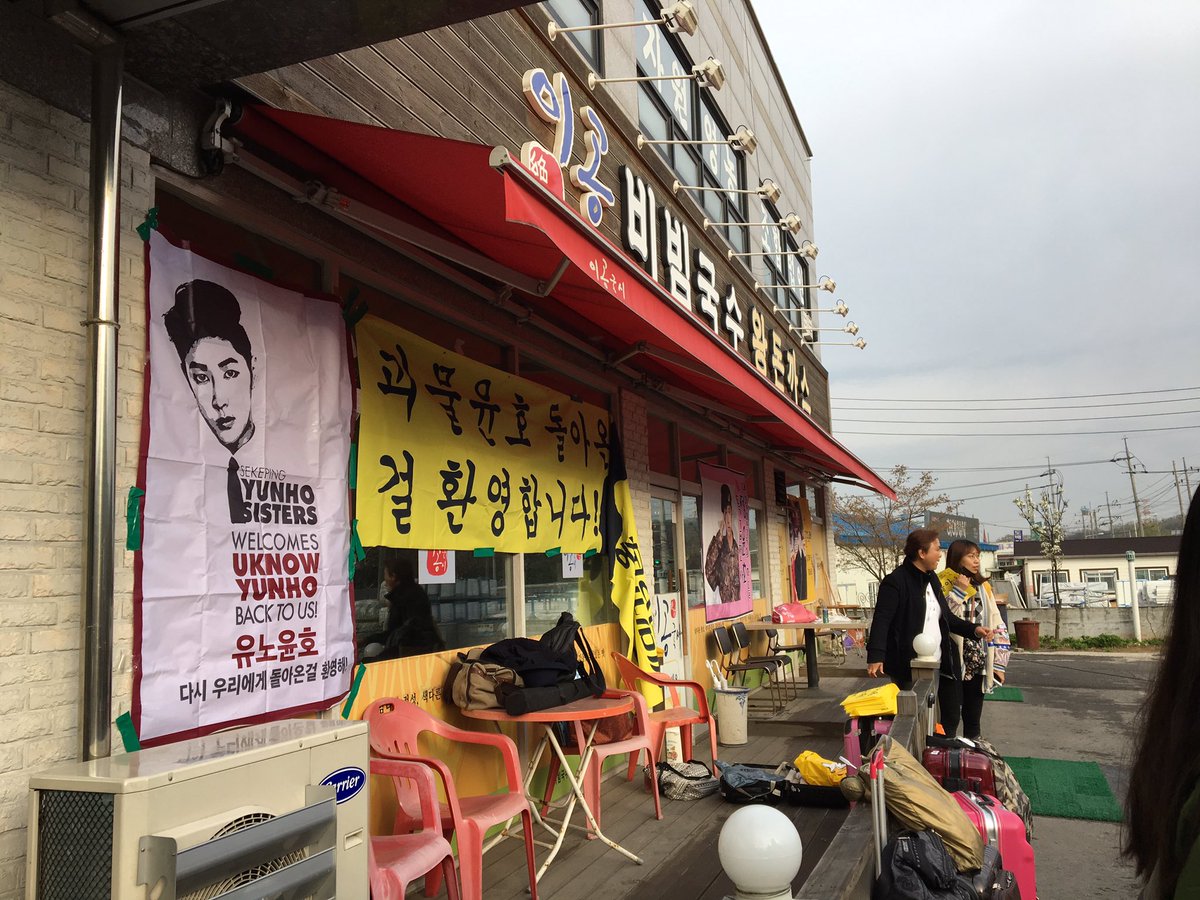 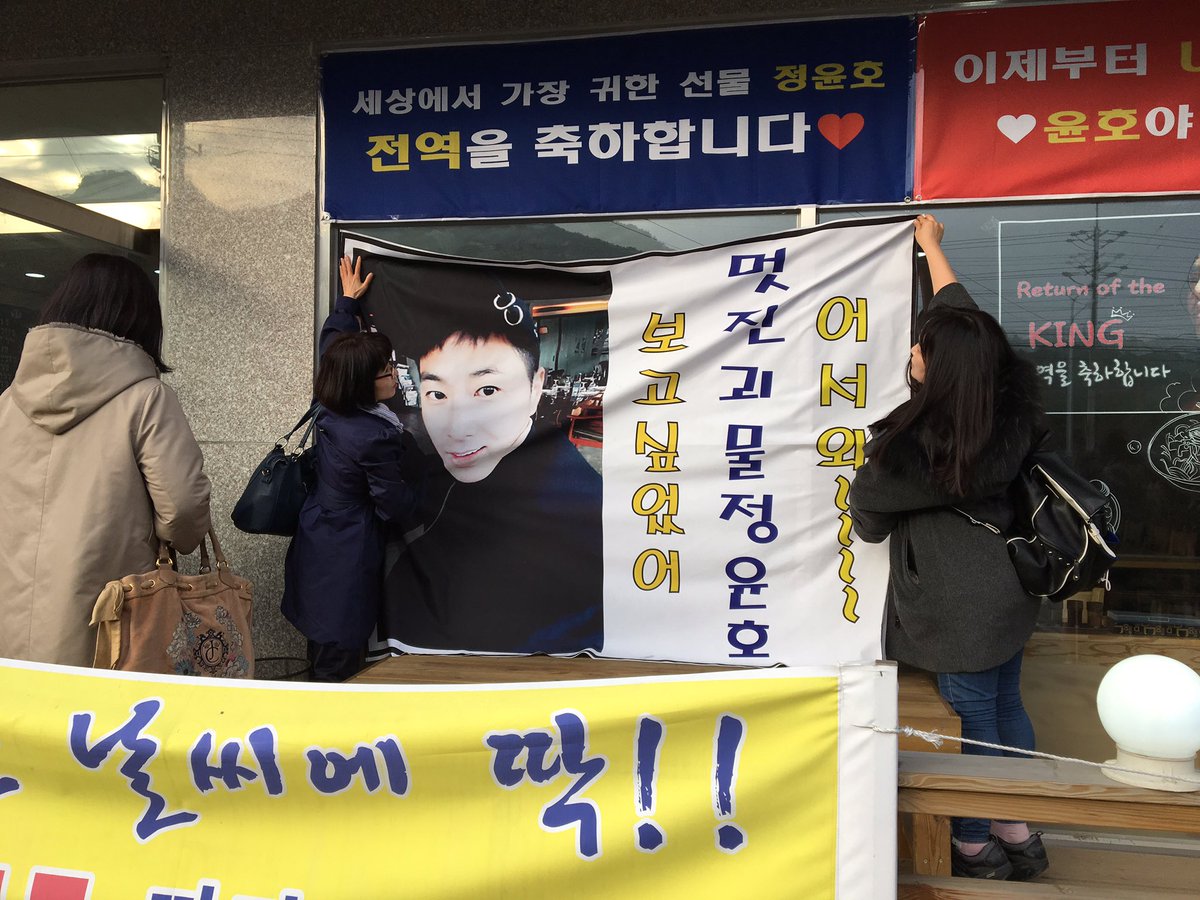 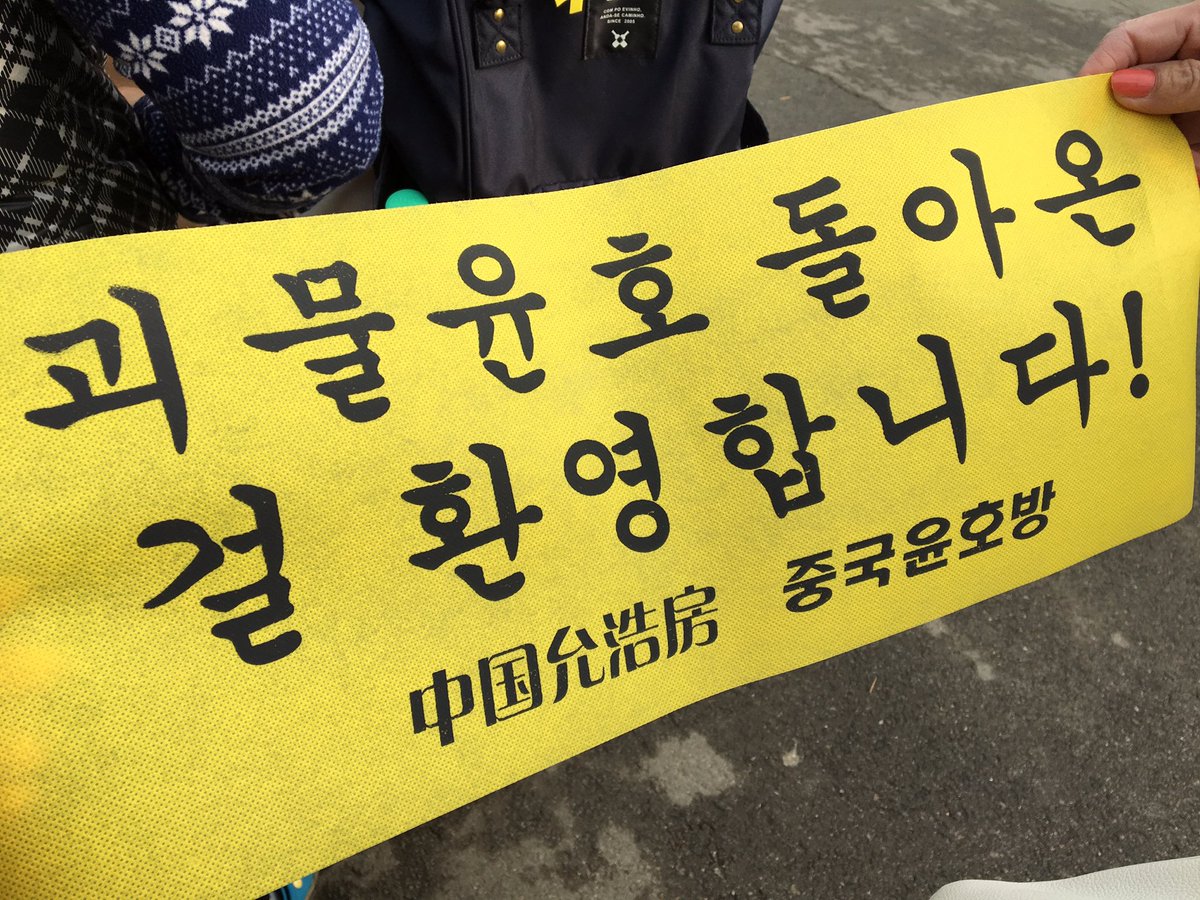 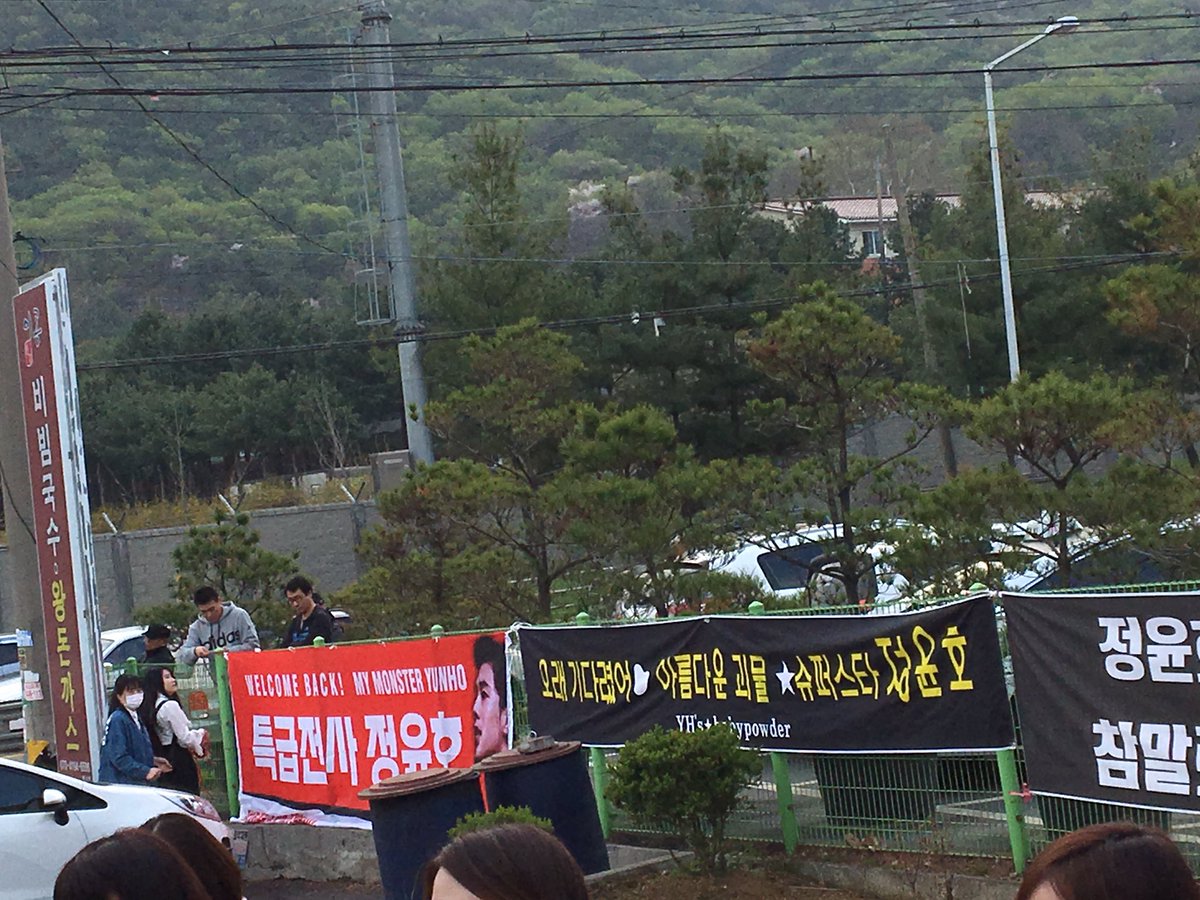 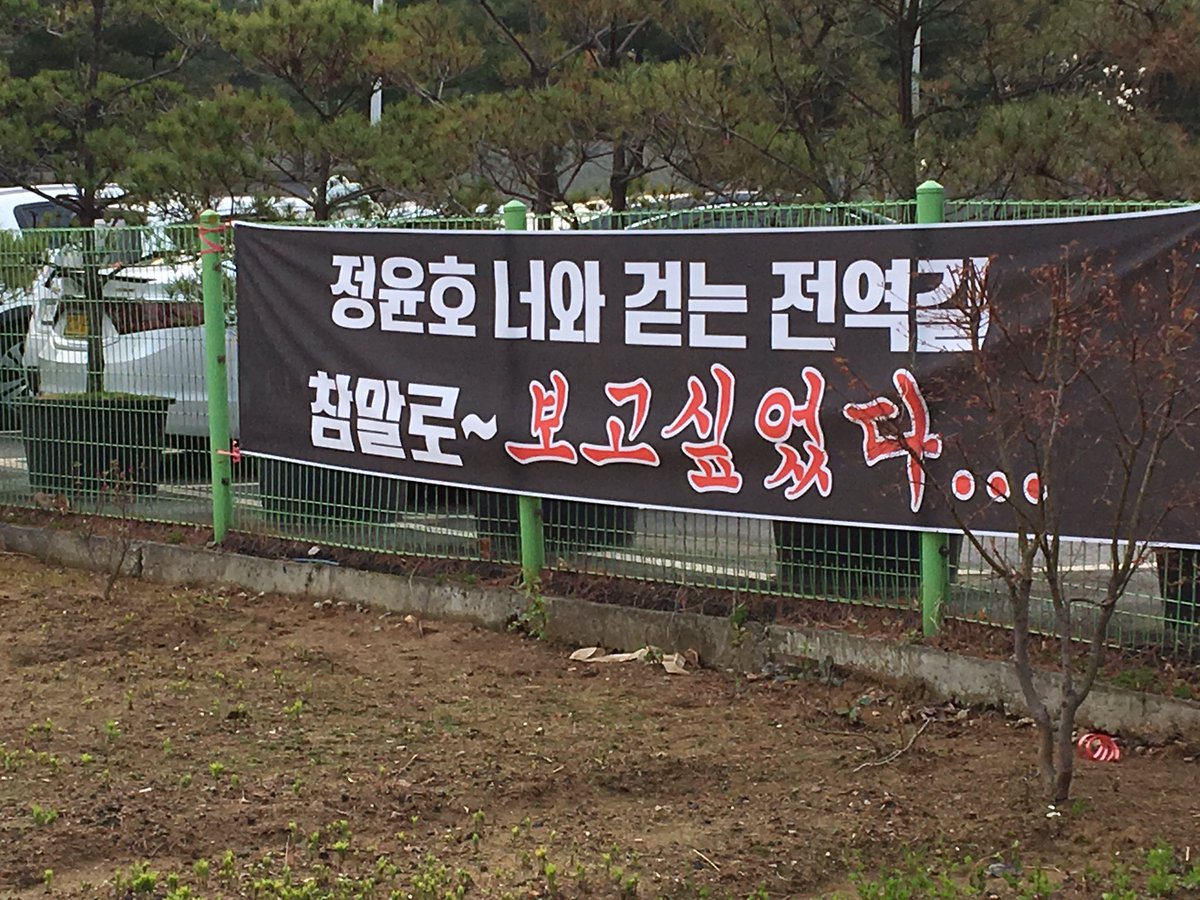 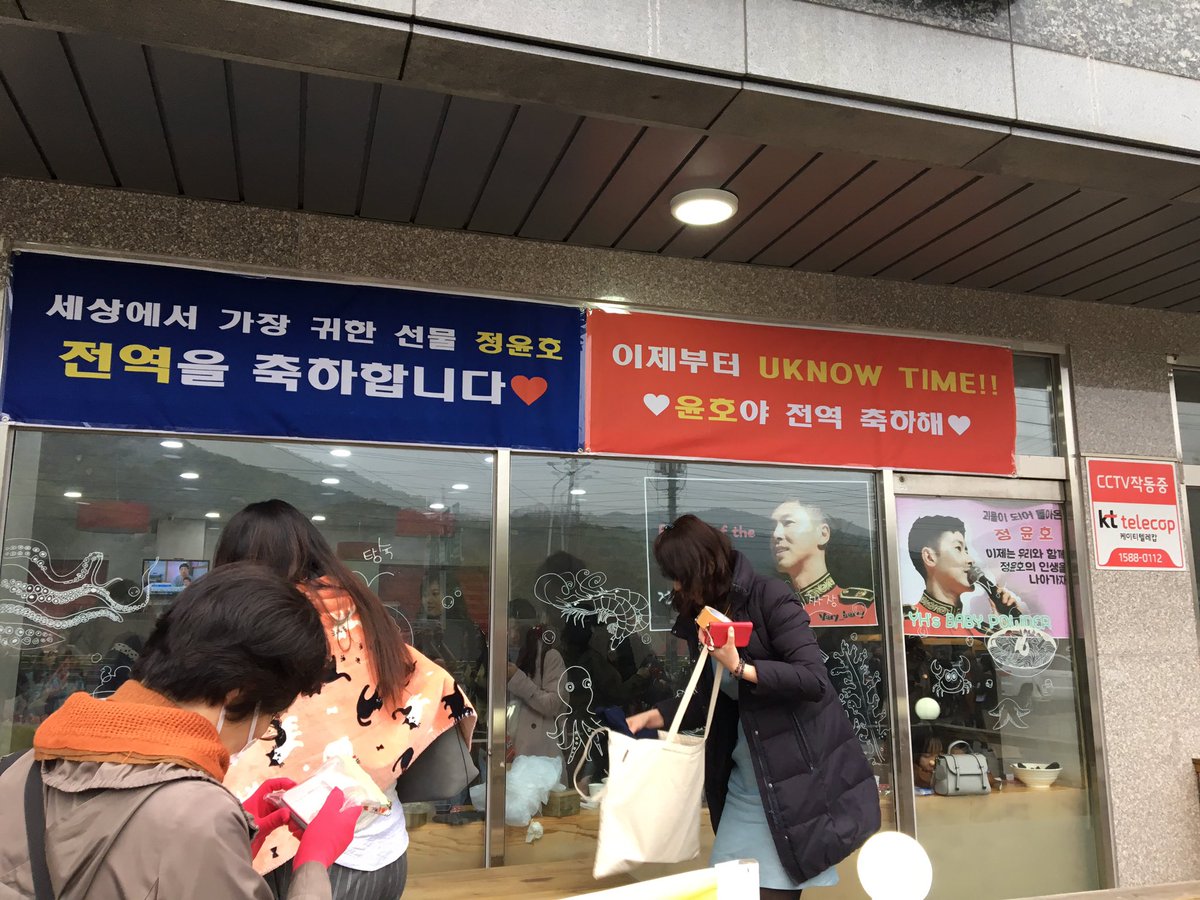 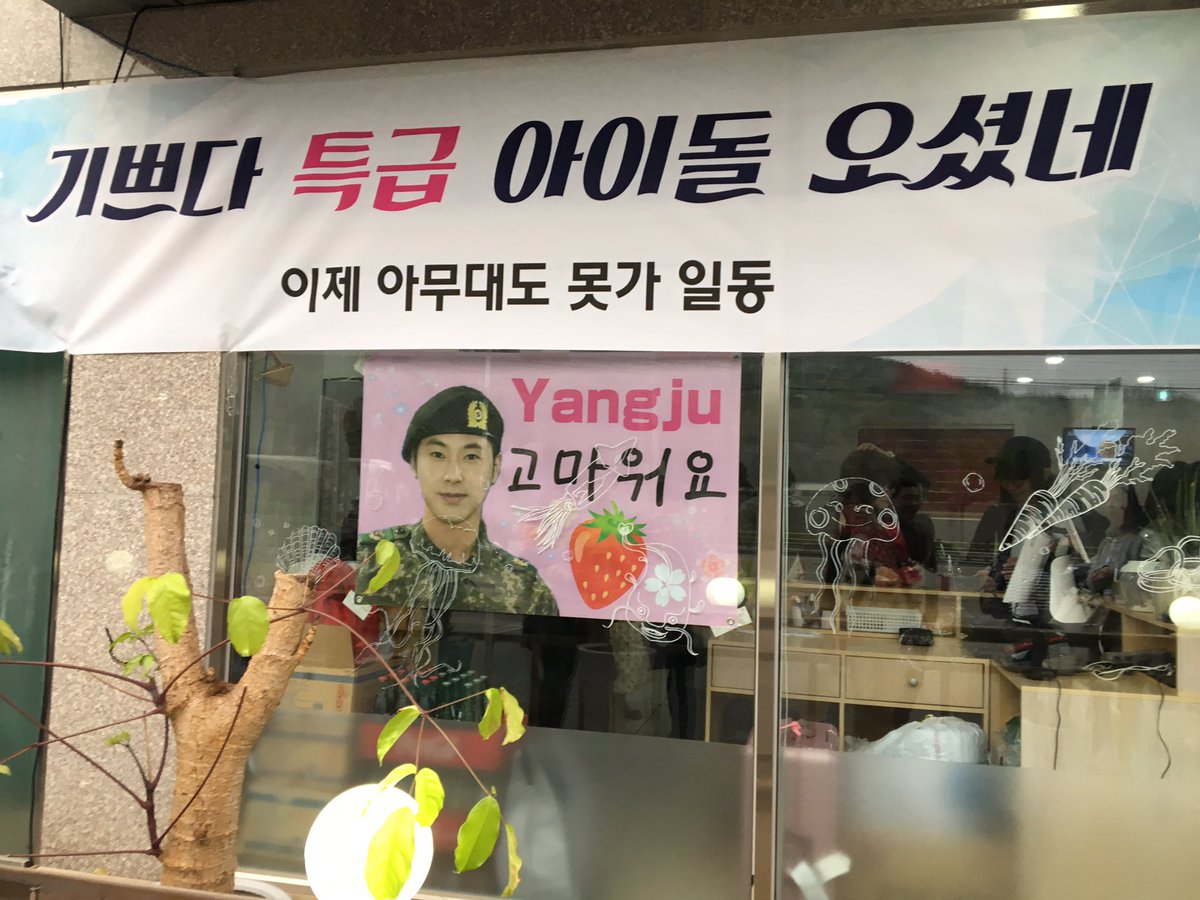 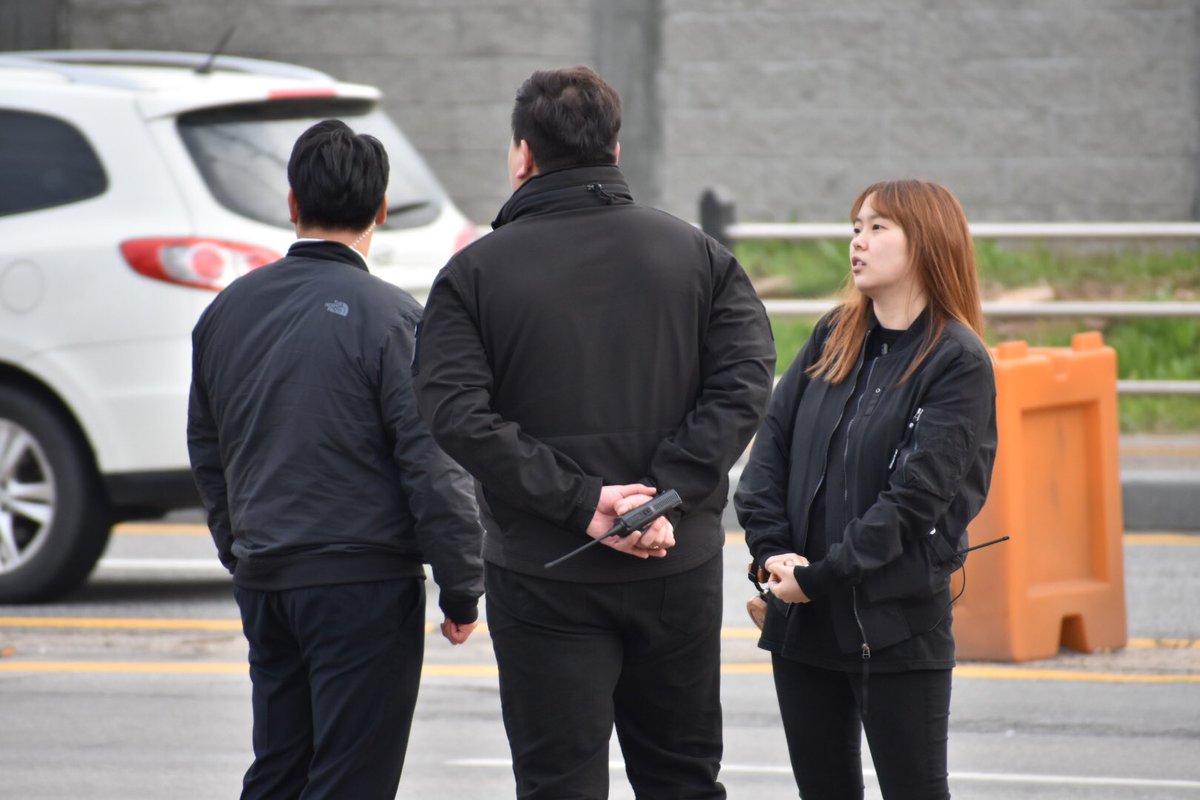 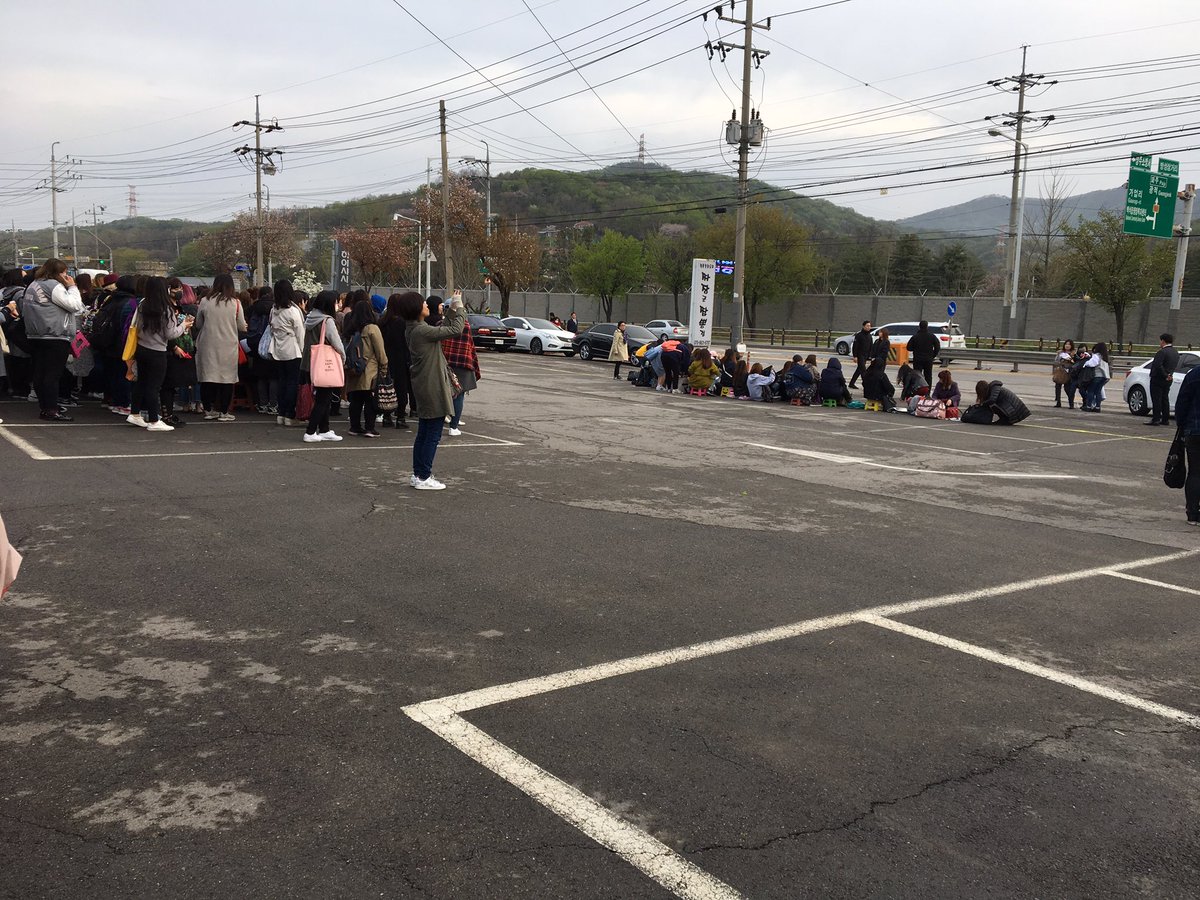 Fans in front of the army camp! pic.twitter.com/AsFDfJXYtq

Press all set up! pic.twitter.com/UqrZ5S4xie