Today’s the second and last day of TVXQ! Special Comeback Live – YouR PresenT – in Seoul at Jamsil Arena! It’s a show where the boys both performed songs and enjoyed long talks with the fans ❤️, and Yunho informed us that the show was sold out!! show seems to be similar to yesterday’s~
Among the audience, fellow label mates Super Junior’s Leeteuk, Donghae and Eunhyuk and SHINee’s Minho came to support their seniors!

Welcome Back TVXQ! Thank you so much for your precious presents ❤️❤️
and the fans did an amazing job at the self-organised fan chant project (here) for the encore this day, as well as with the organised balloon event~

Then, a fan-project (organised by staff) during You’re My Melody: 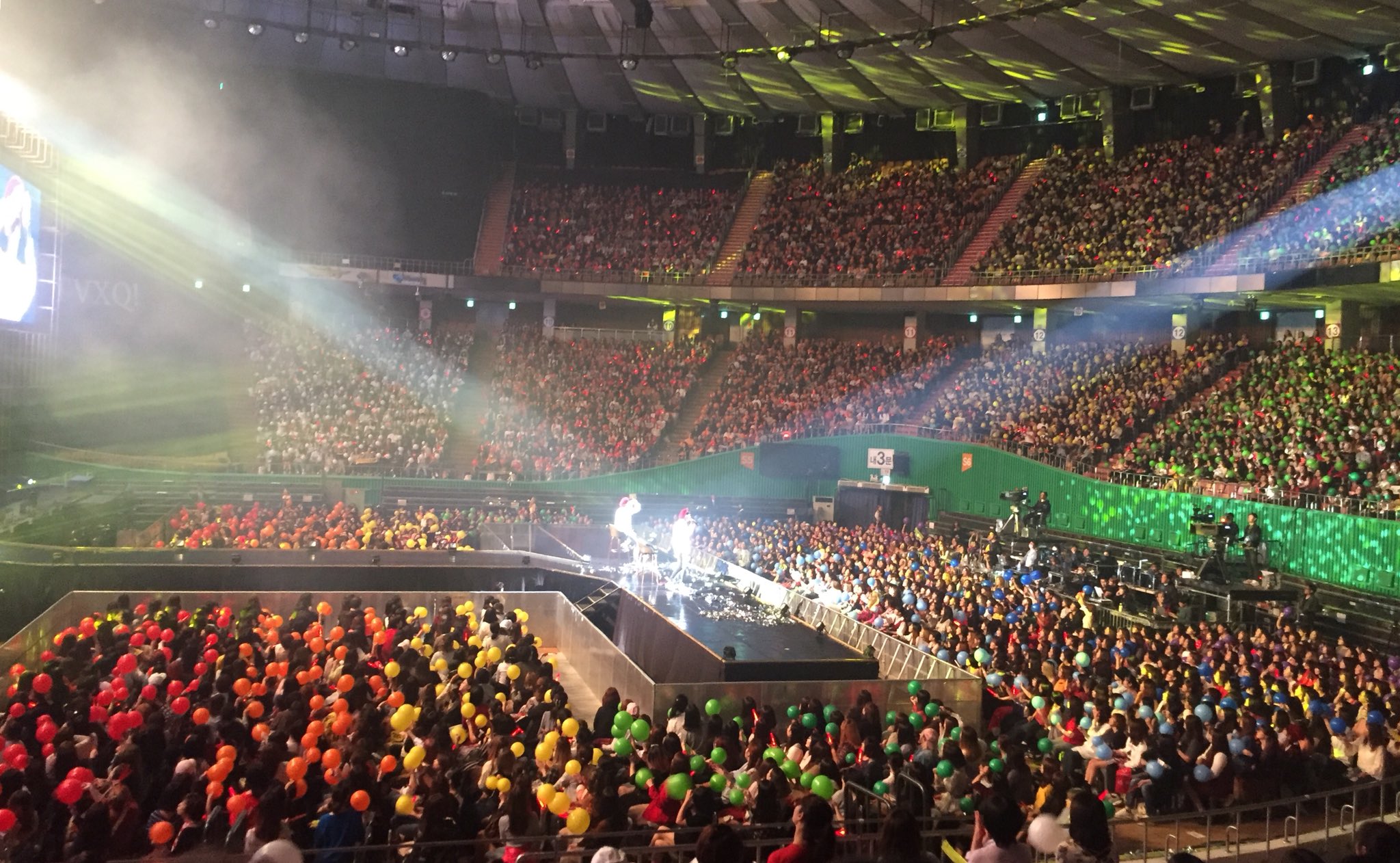 170110 TVXQ YouR PresenT 💖 – Ending of You're My Melody( 넌 나의 노래) where everyone is holding coloured balloons and singing along #동방신기 #유노윤호 #최강창민 #YUNHO #CHANGMIN pic.twitter.com/gv59Roo64G

10/1 finale Beautiful lights for Rise #TVXQ #YouRPresenT no, you two are our presents pic.twitter.com/SBfdIY7ydc

10/1 Yunho and Changmin walking around to say goodye to fans ;; #TVXQ #YouRPresenT fans shouted I LOVE YOU 사랑해 to them pic.twitter.com/LLPszHzbBu