This comment was left under the naver video of JTBC’s Knowing Bros preview of Changmin at today’s TVXQ episode which will be broadcast soon at 08:50 PM (stream links at the end of this post). 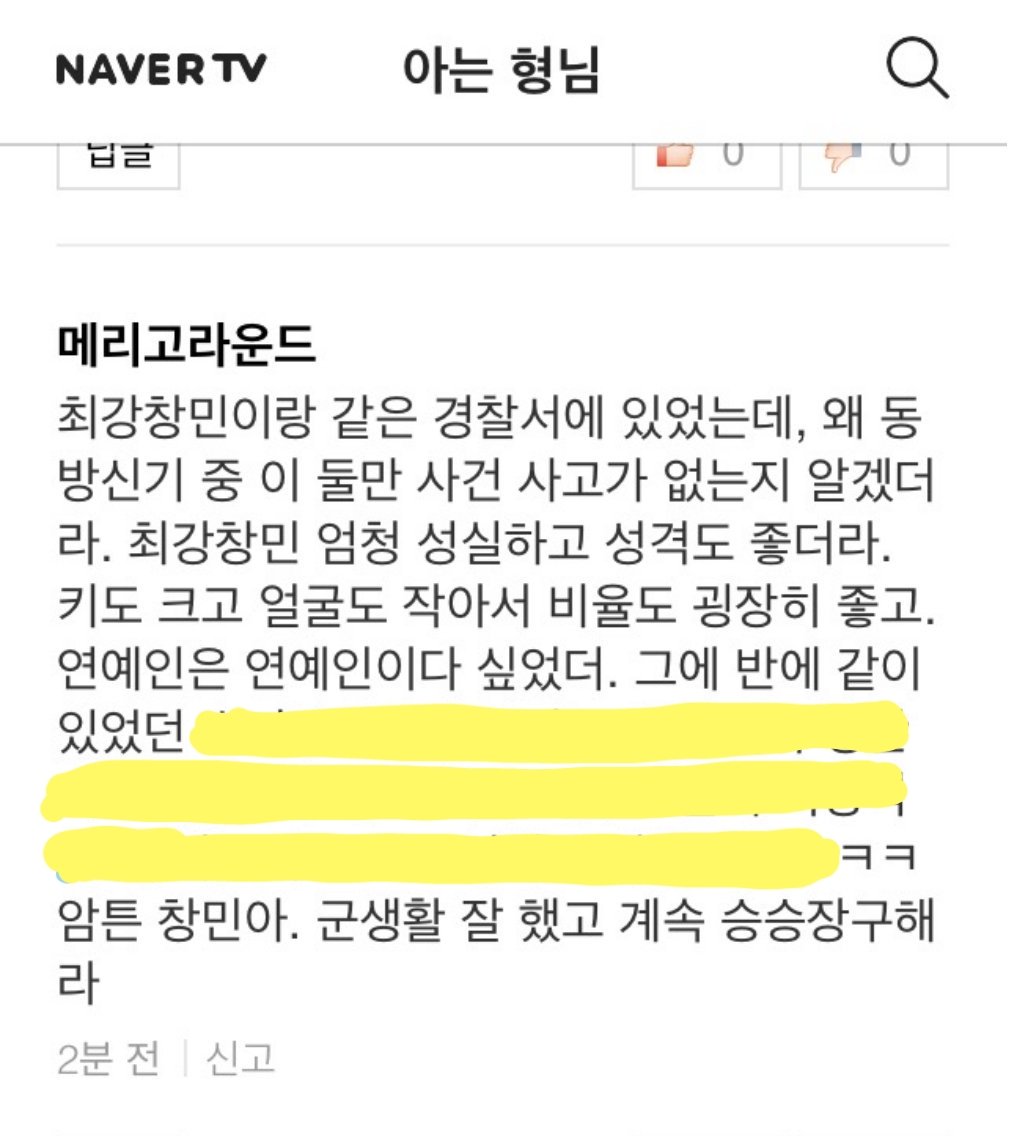 Translation:
OP was in the same police station as Changmin. Changmin is extremely earnest and his personality is good. As he is tall and face is small, his proportions are quite good.
Celebrities are indeed celebrities. -omitted-. Said he did his army life well and Cheered Changmin on to keep going on.

This comment left on 171009 at DC MAX Gallery from a person who served with Changmin in army:

Changmin was a buddy of mine in the army & I was surprised when I met him as I was a fan of TVXQ.

I’ve learned so many things from his way of life. Although he was really good-looking & best singer, I admired him for his lifestyle.

I felt that trait is the reason of his the most successful. & He was really shy whenever I talked to him I admired him 😂😂

To stream today’s Knowing Bros episode, you could try the official website and apps (if it works in your area):

Otherwise you could try this unofficial website : here (Go to: General then choose one of the three mirrors listed as JTBC)

As we indicated above,
Post Written and Shared by TVXQ! Express