Despite the typhoon hitting the city, TVXQ! Special Comeback Live – YouR PresenT – in Macau was held at the Studio City Event Center with a delayed start (From 6PM) at 8PM ChinaST! The show was similar to Seoul’s except for no letters-reading segment. Huge thanks to all the fans who made it despite all these conditions, and those who couldn’t, we are glad that you are safe and we hope you get to seem them on another chance ; ;
We pray for everyone’s safety on their way back! 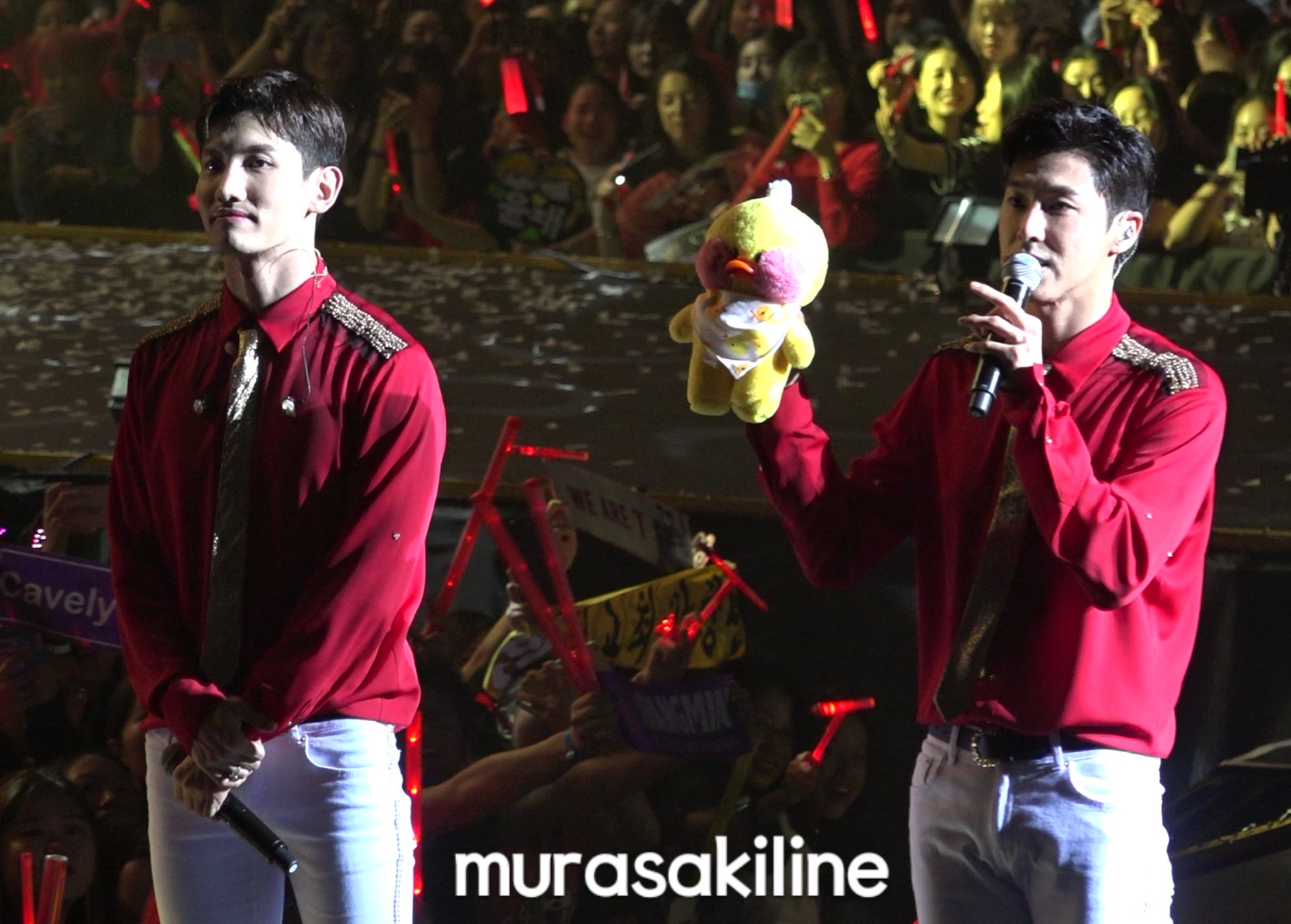 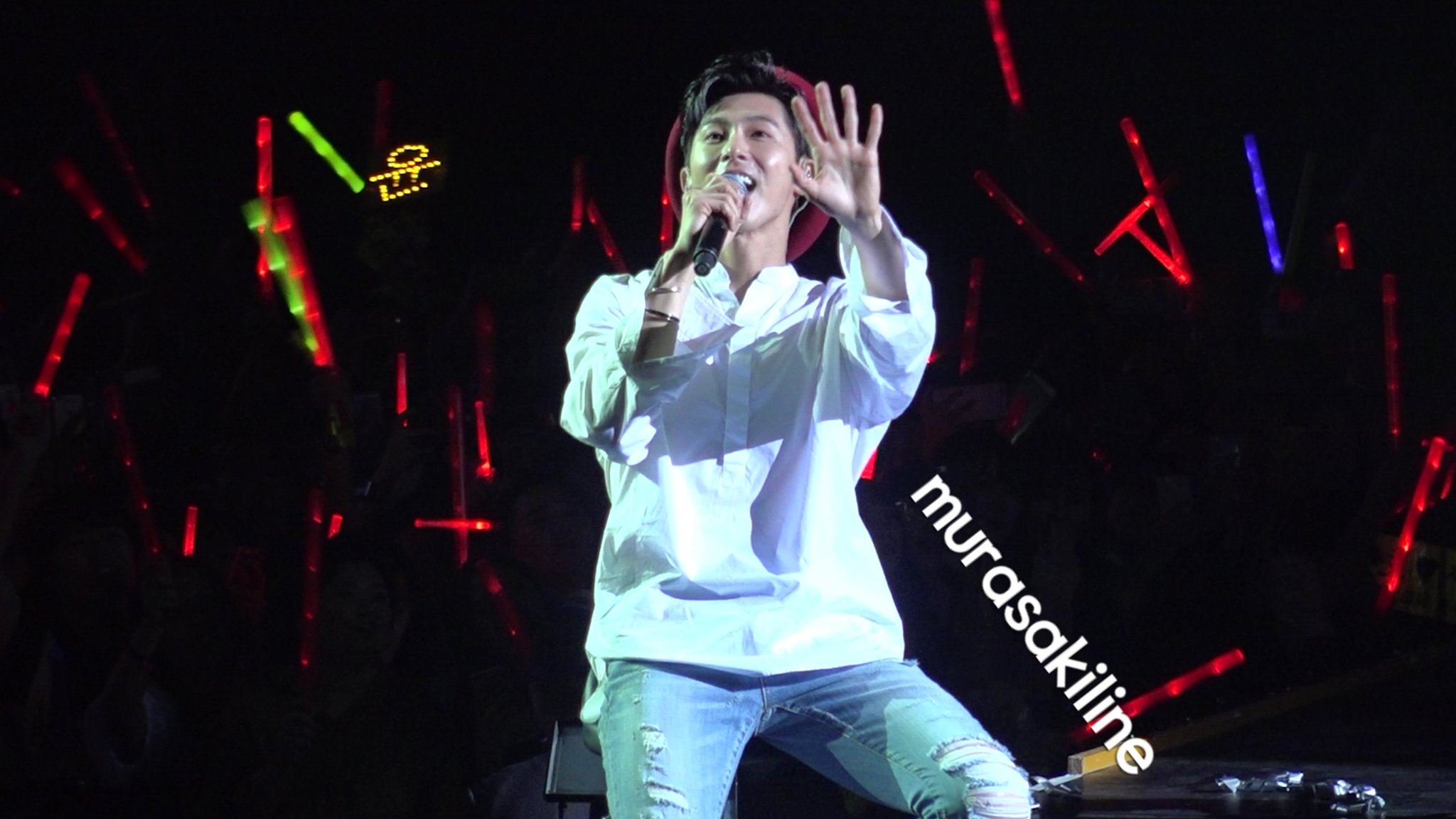 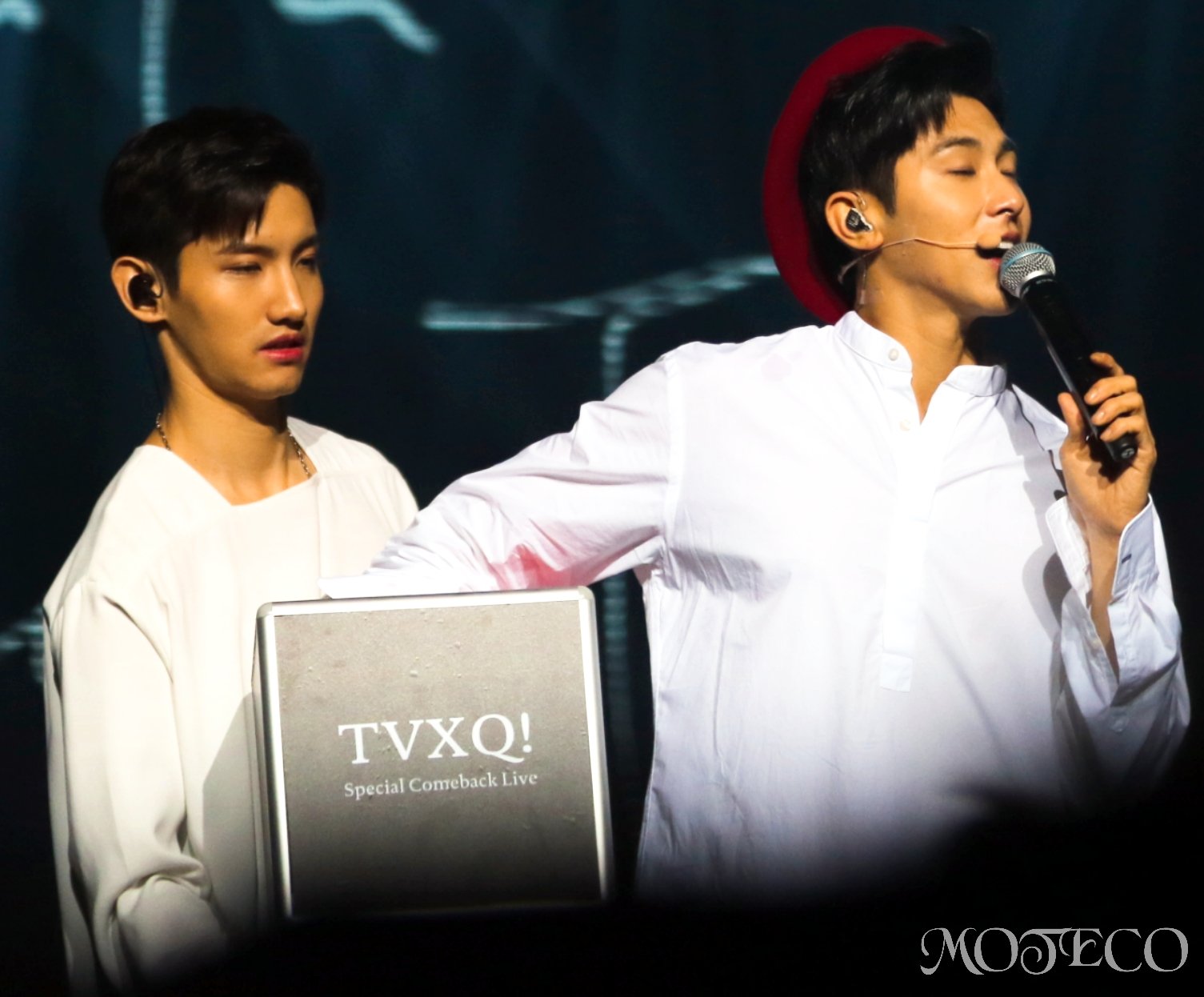 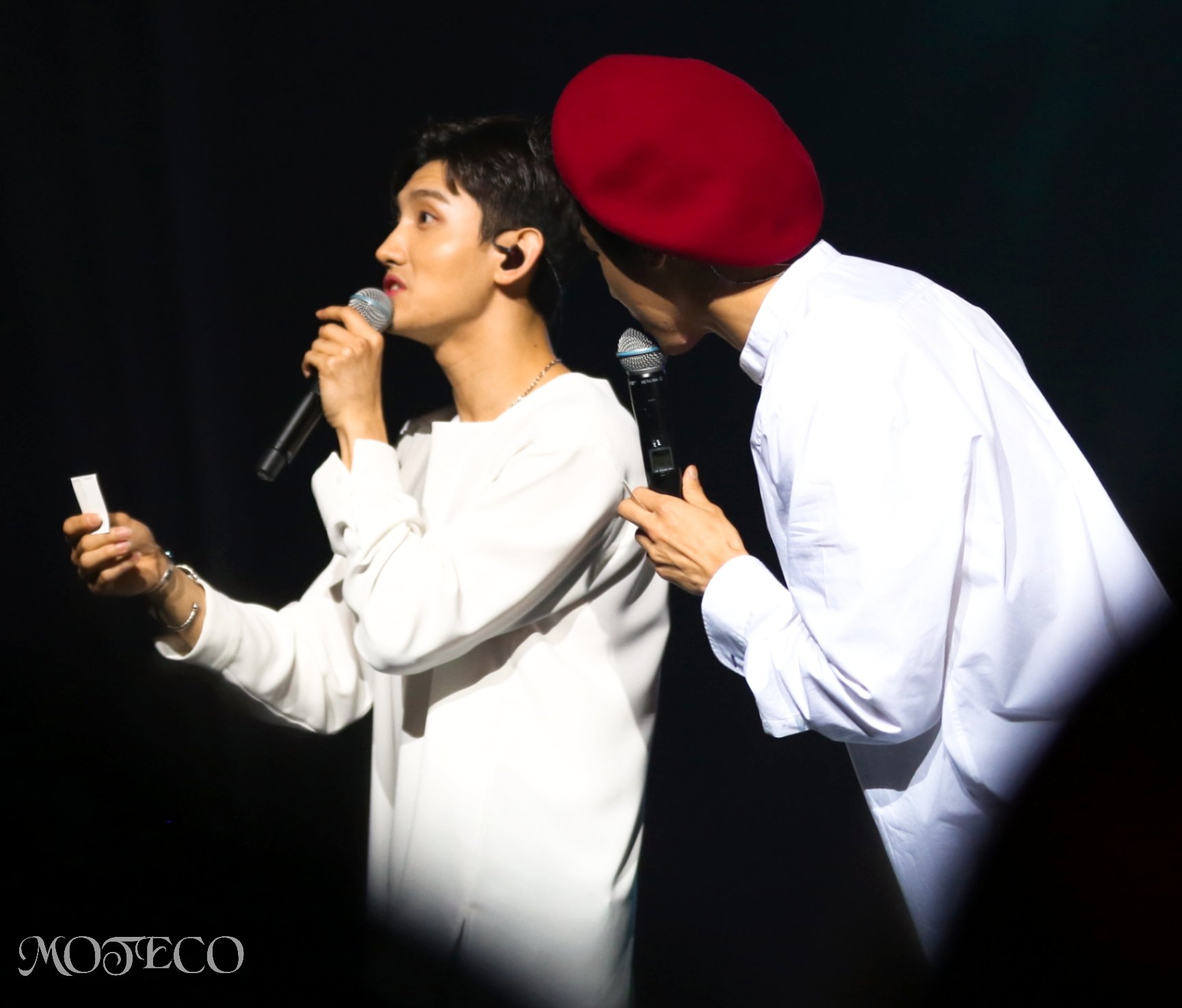 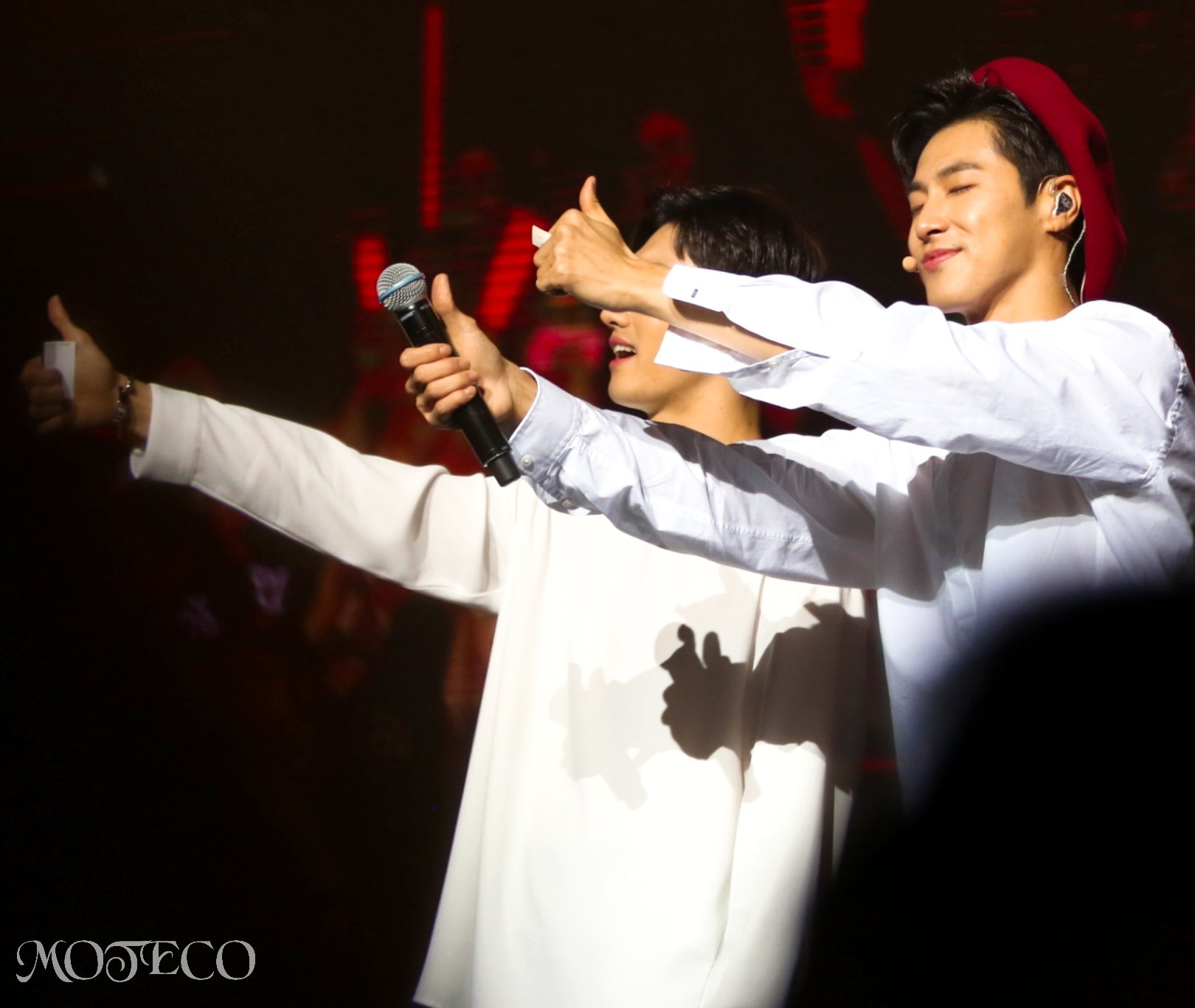 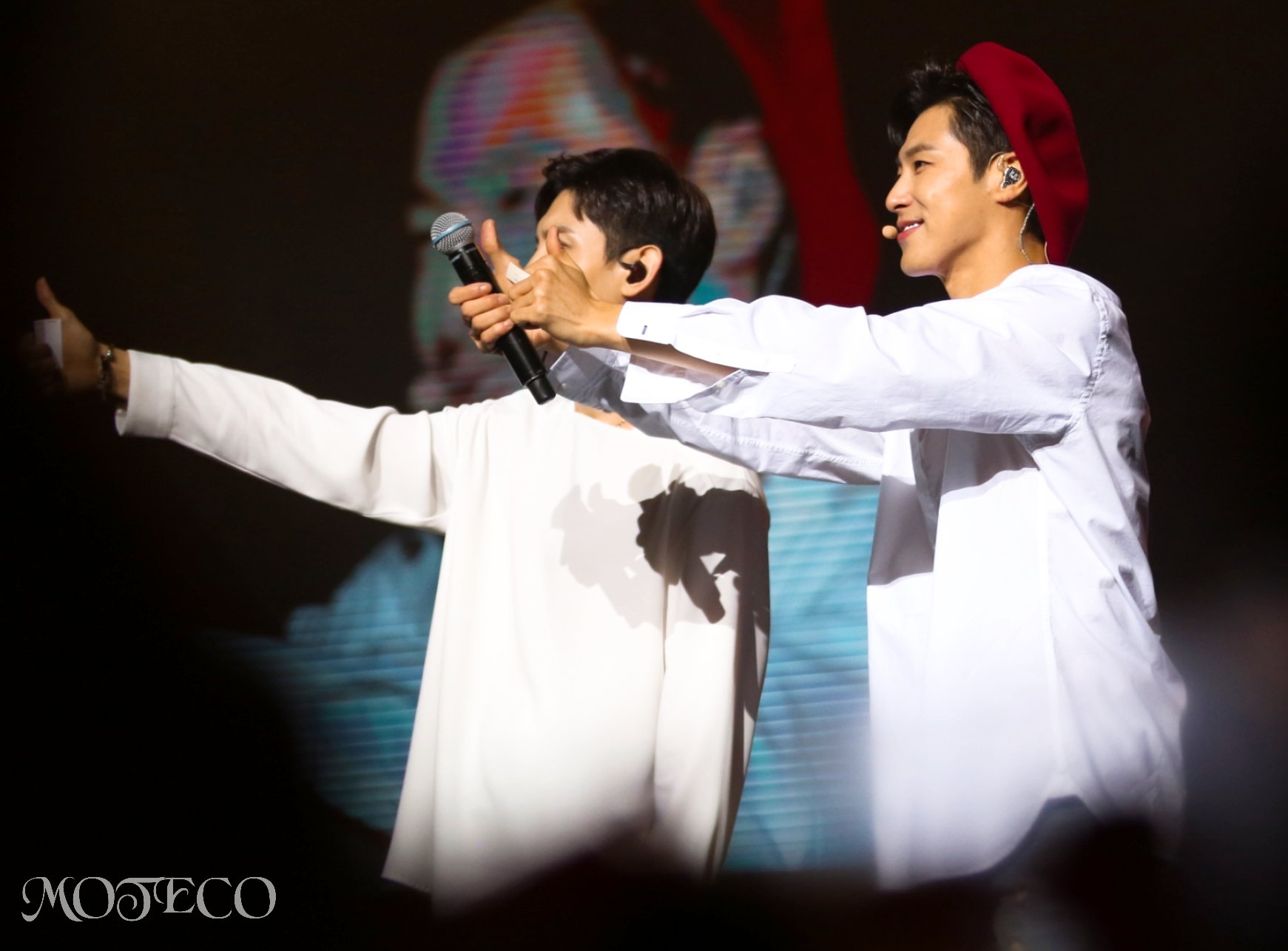 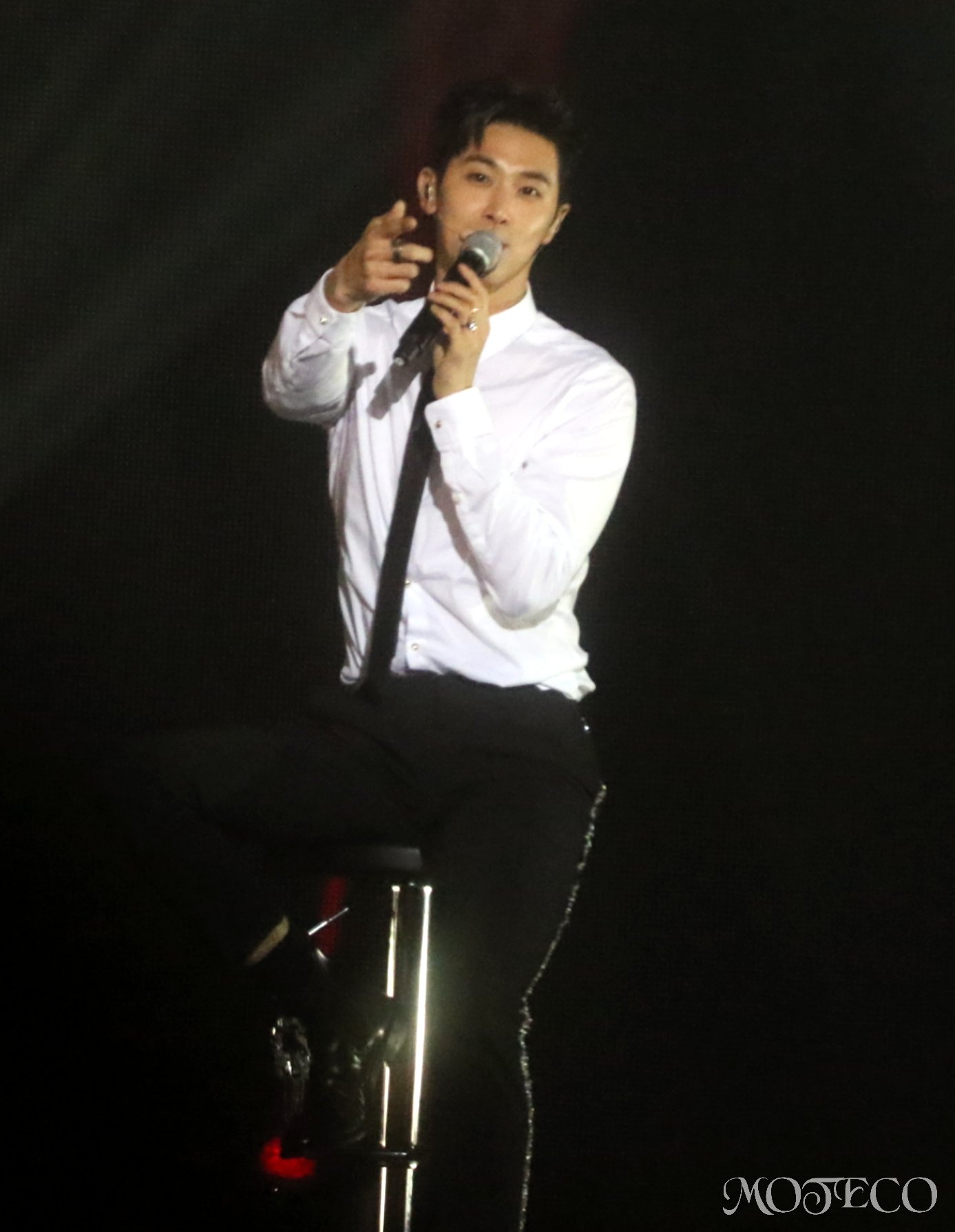 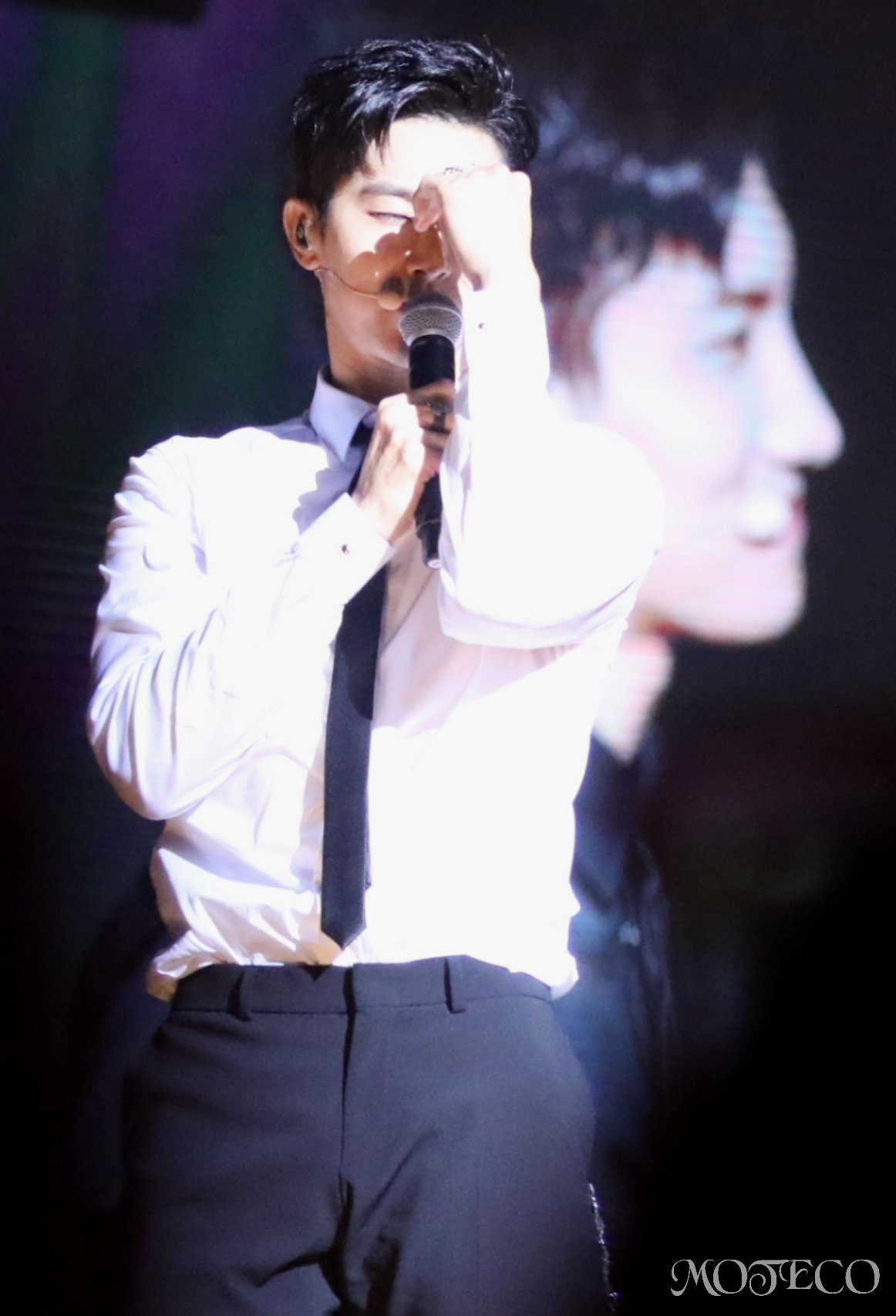 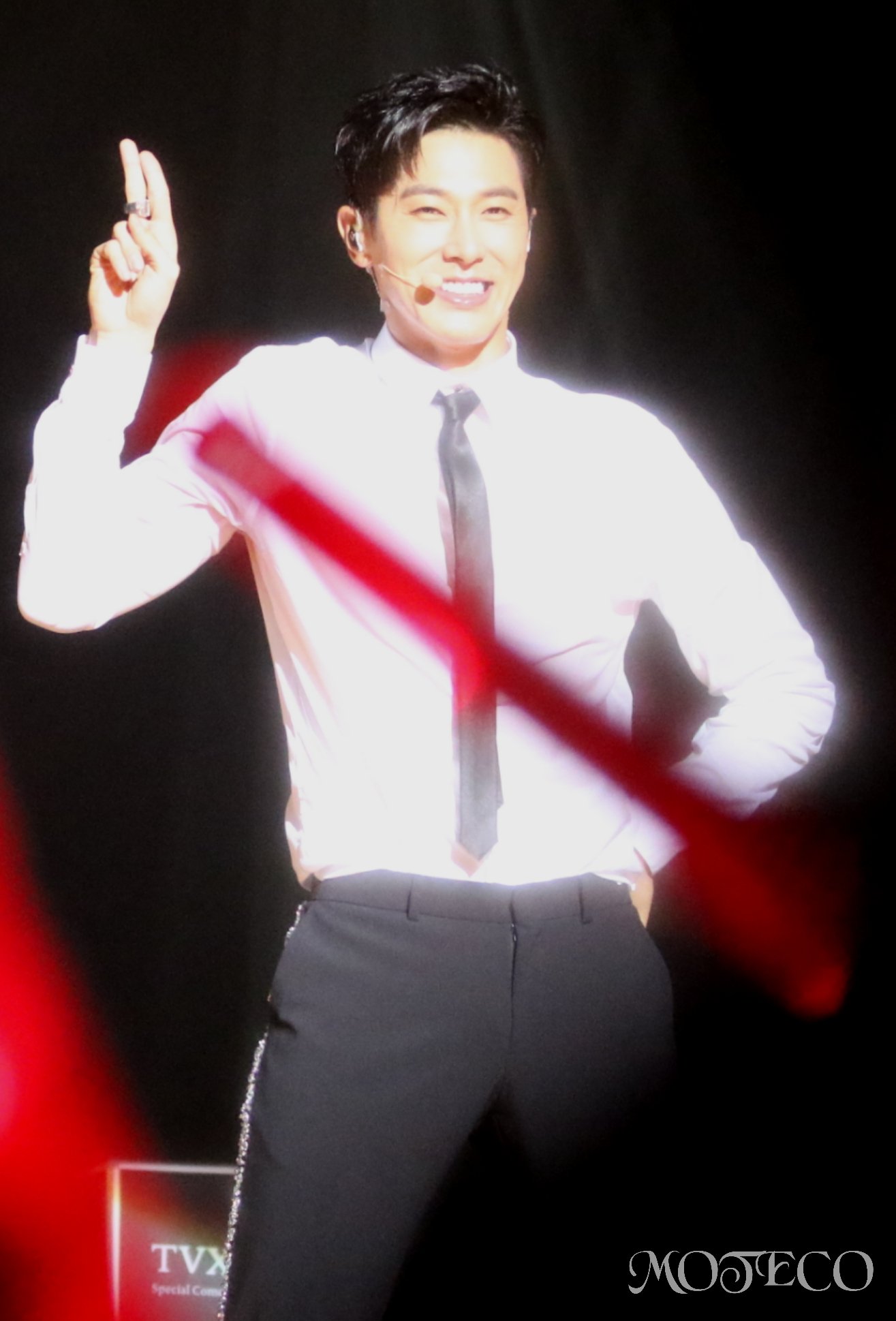 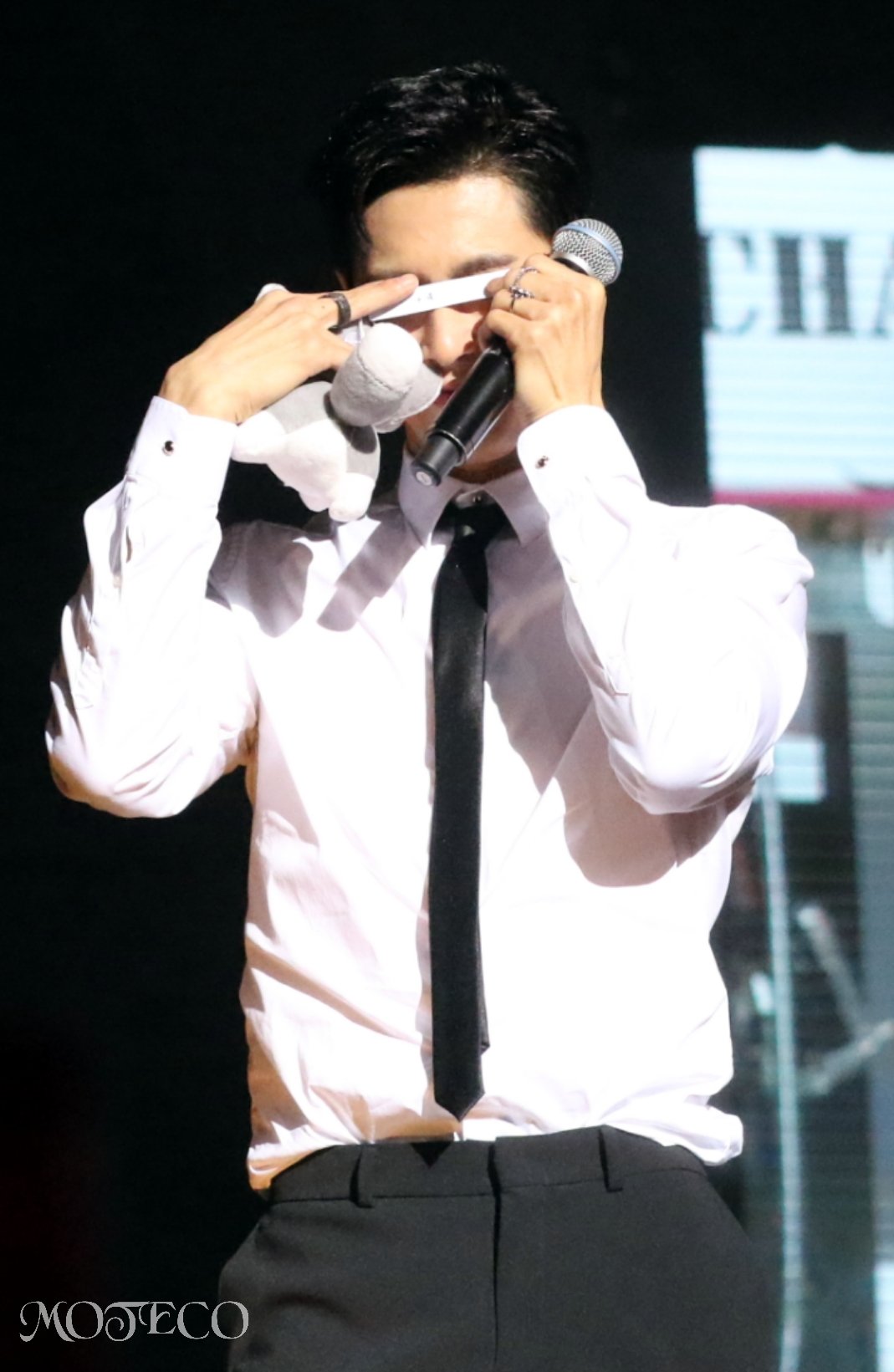 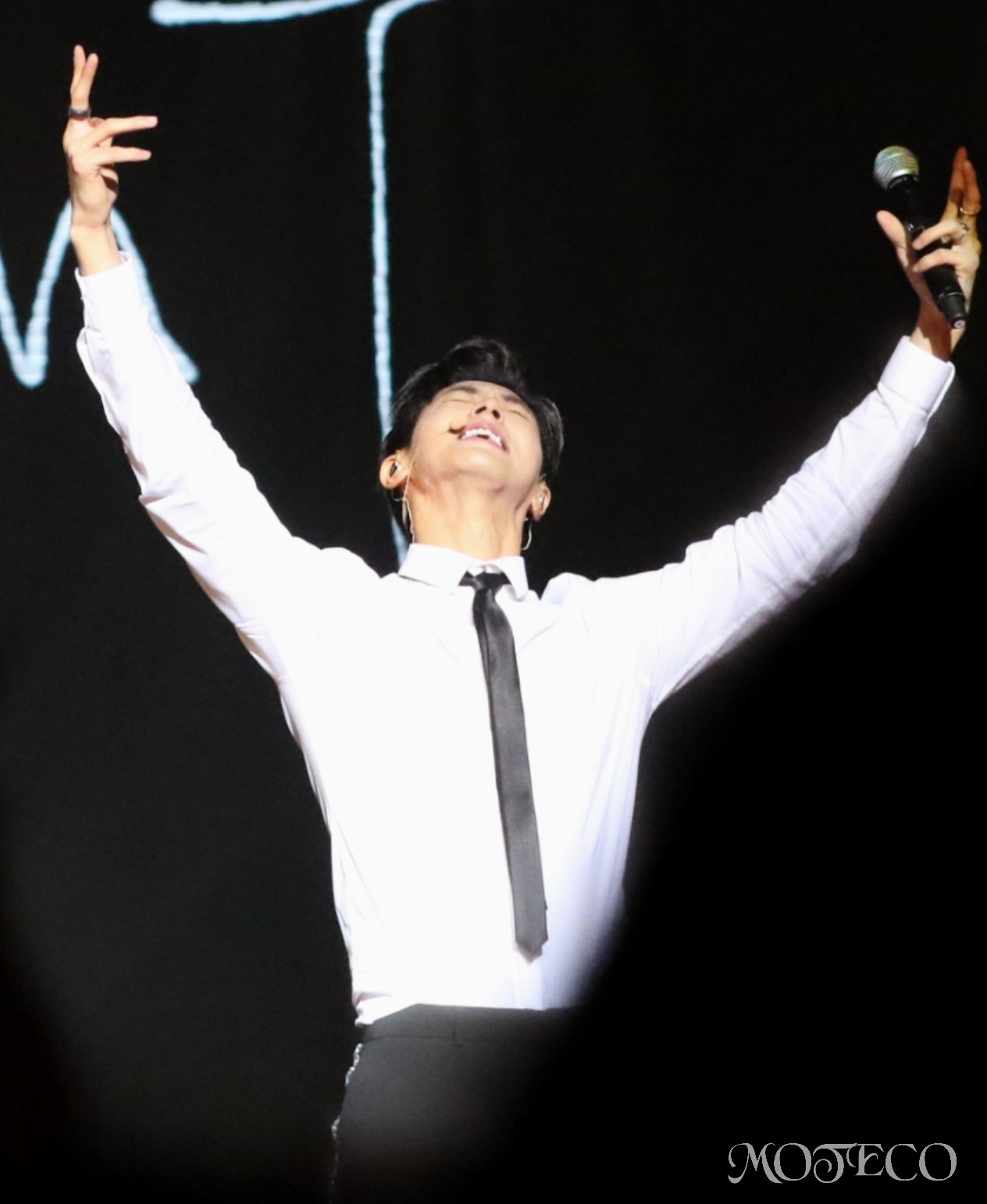 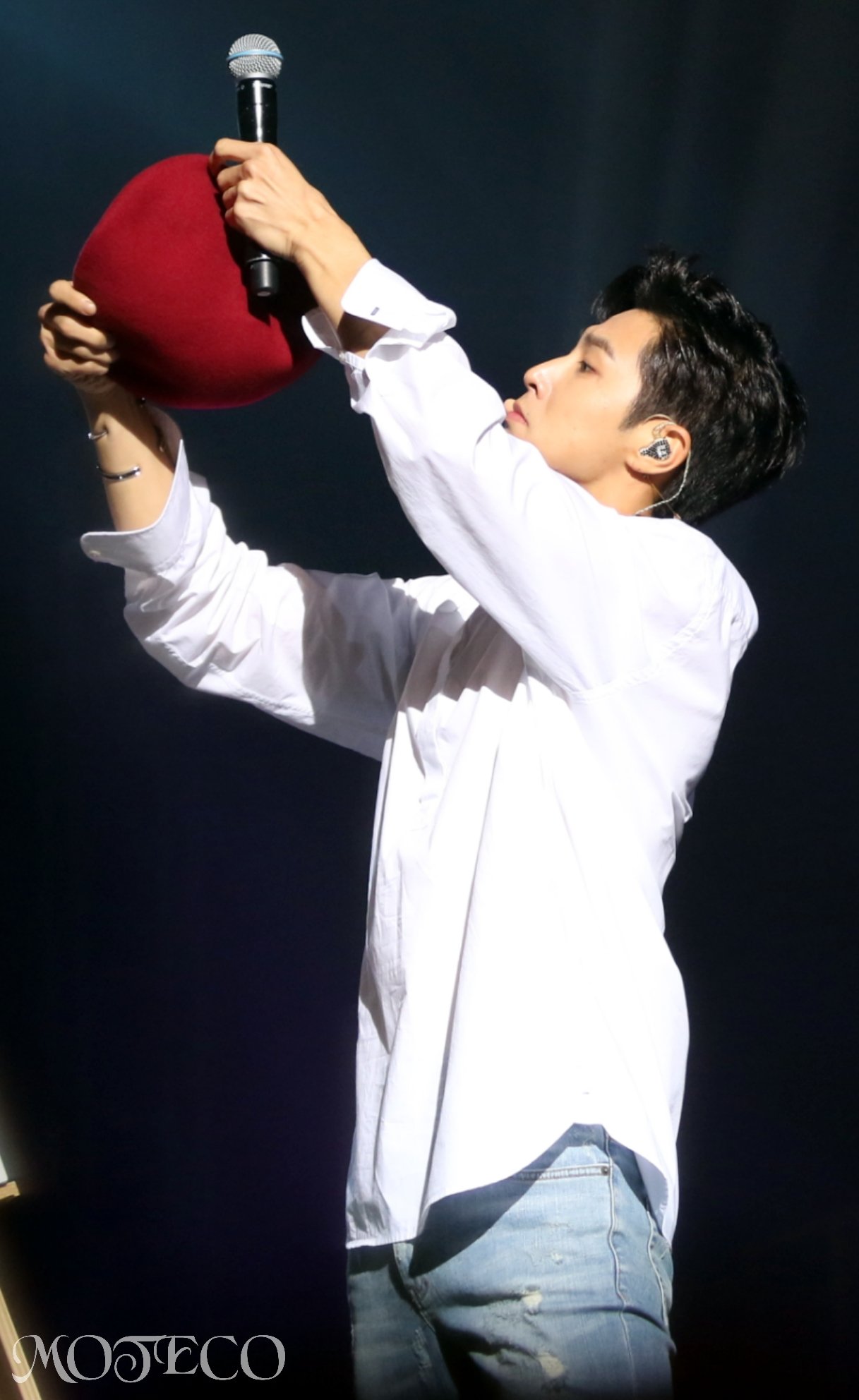 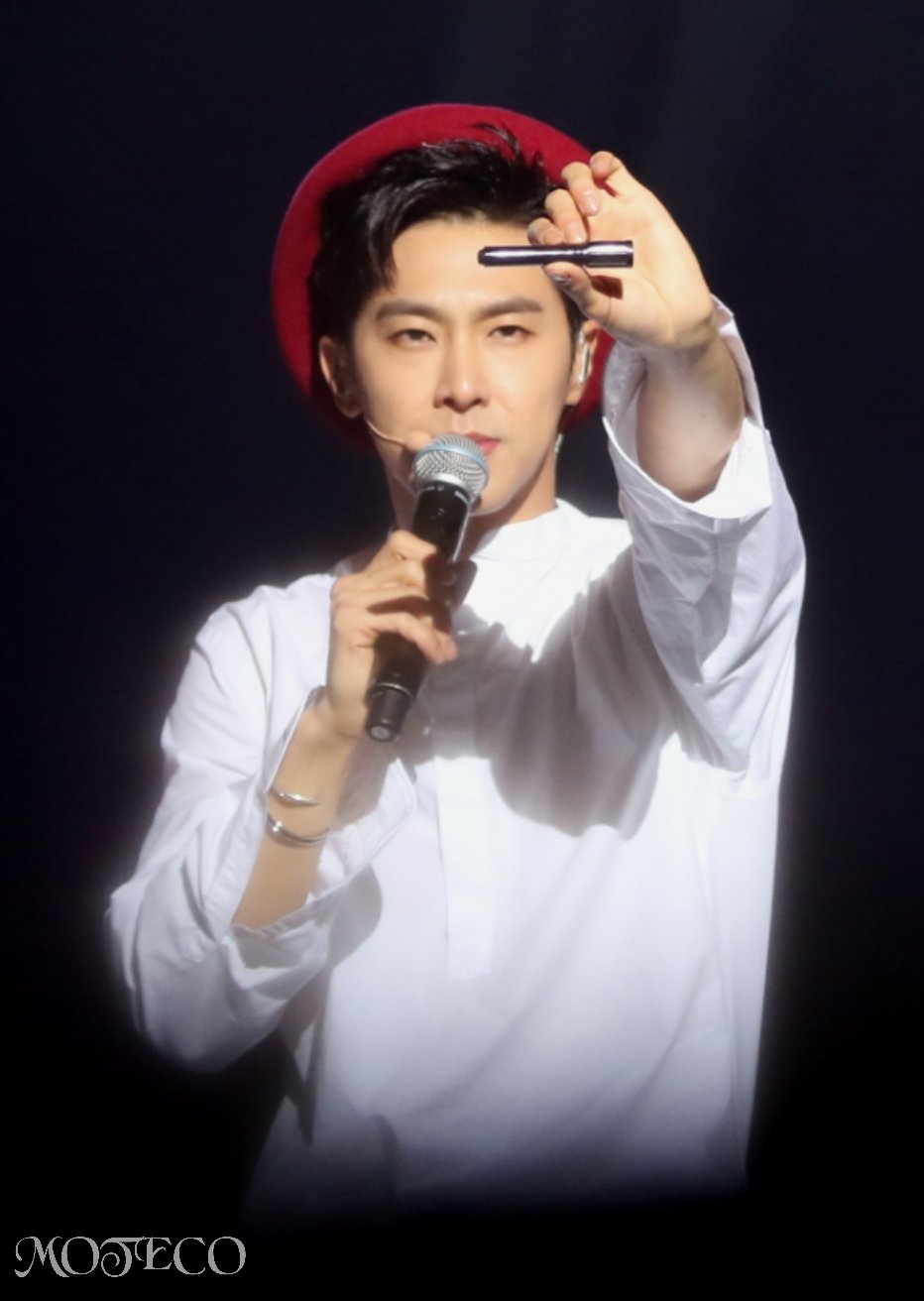 Yunho’s pose for Changmin to draw! 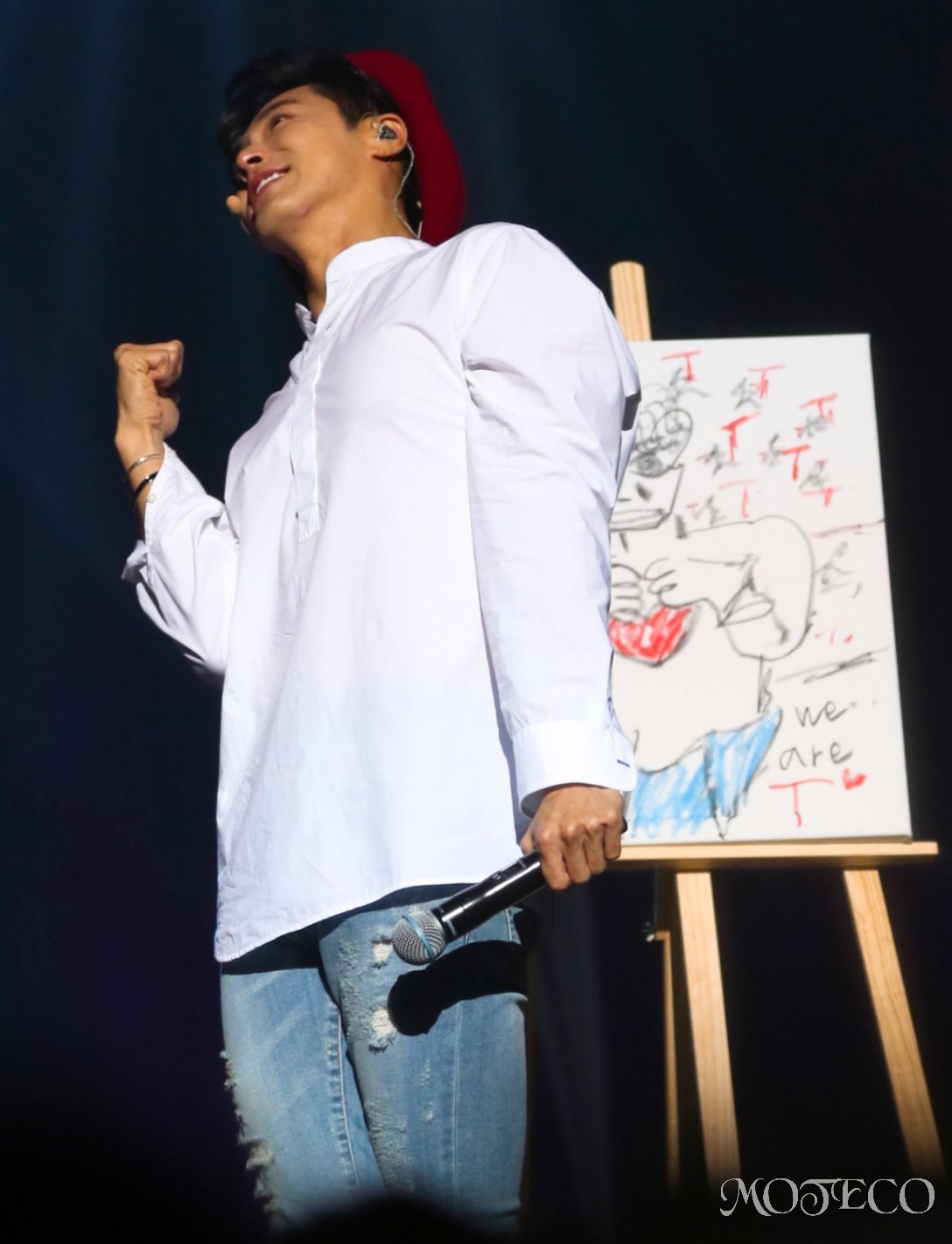 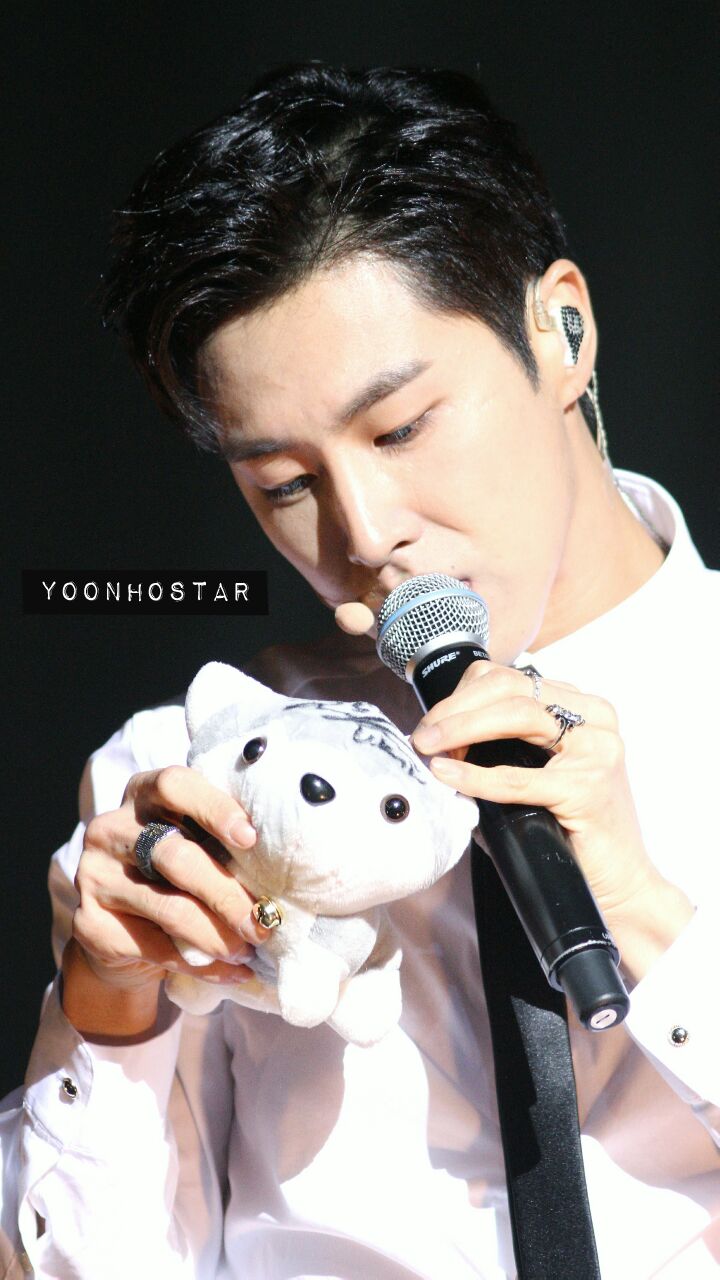 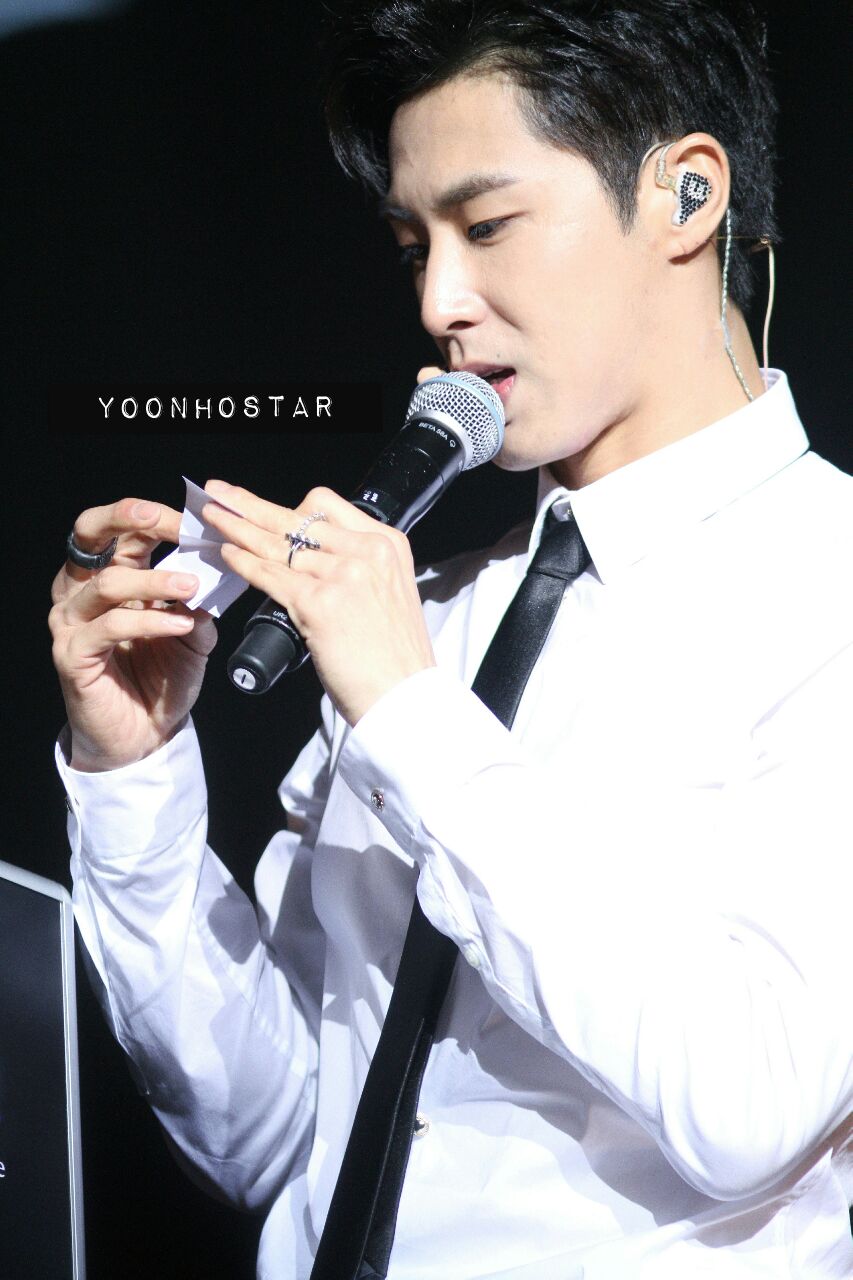 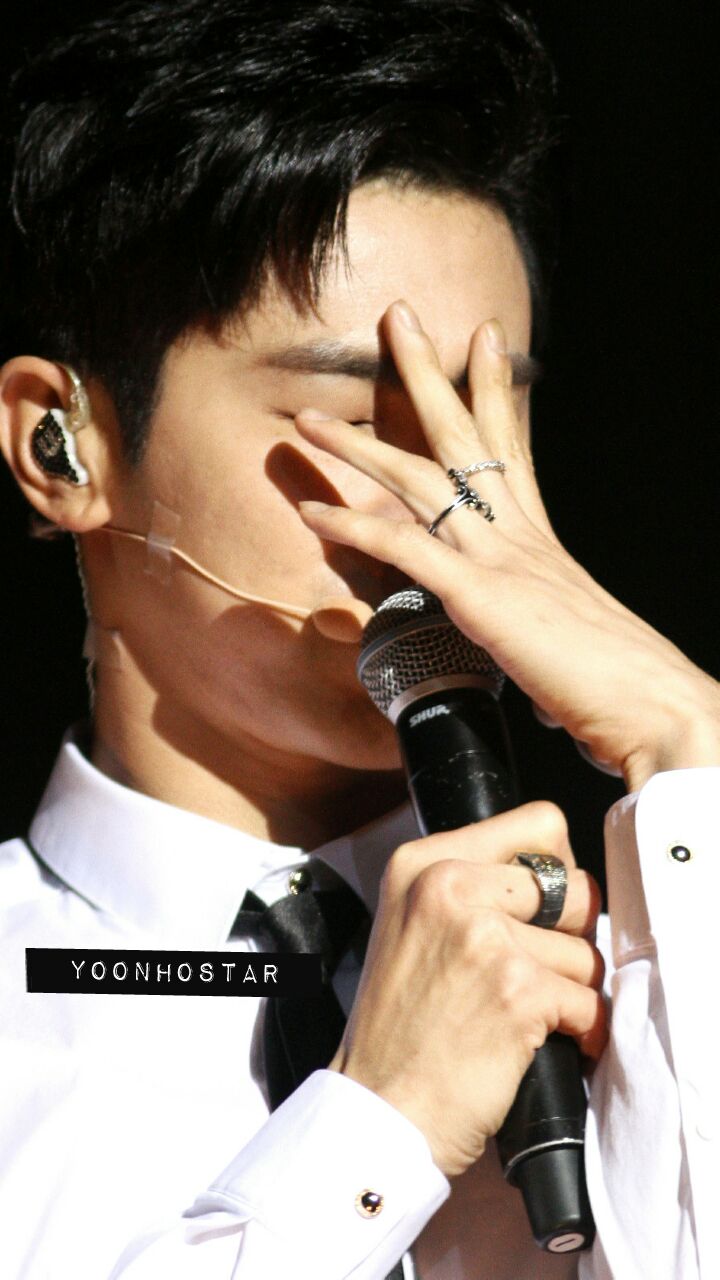 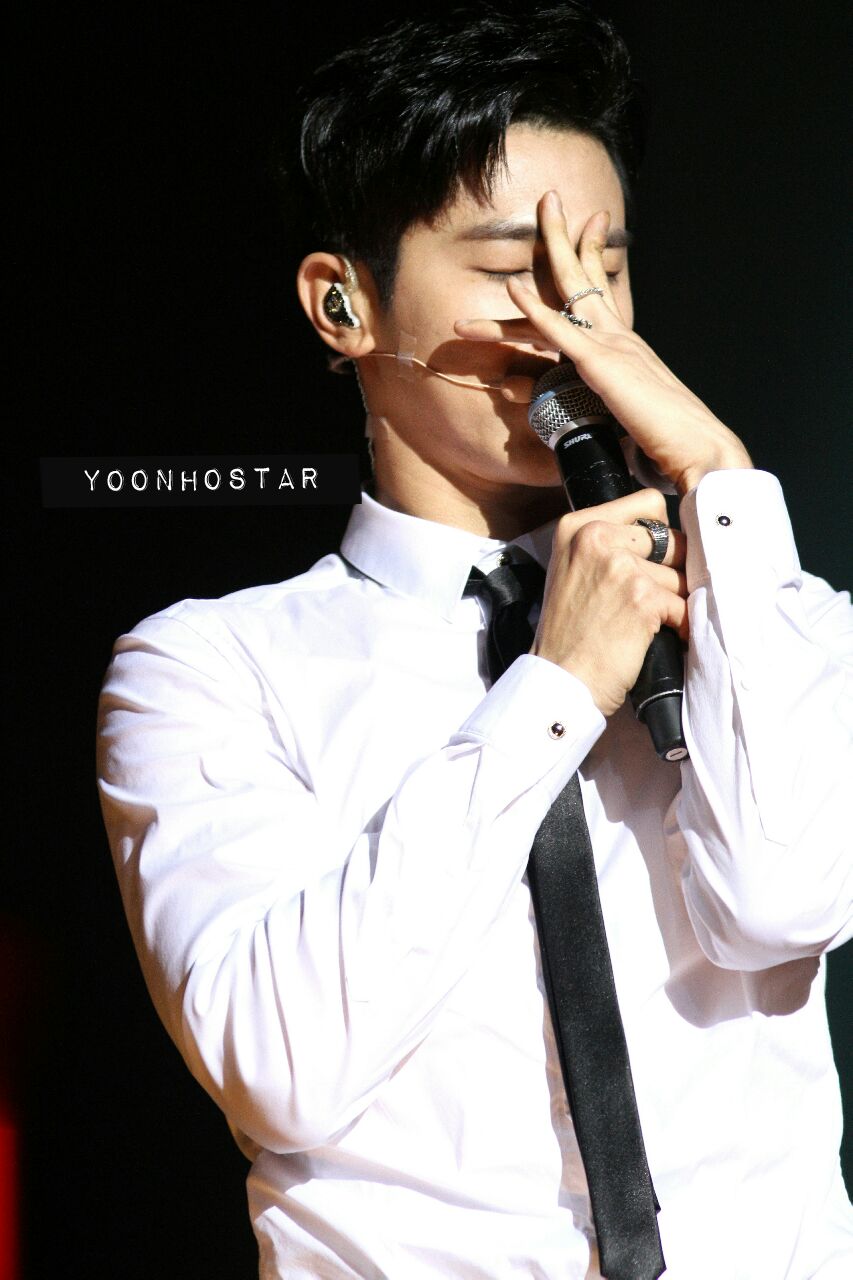 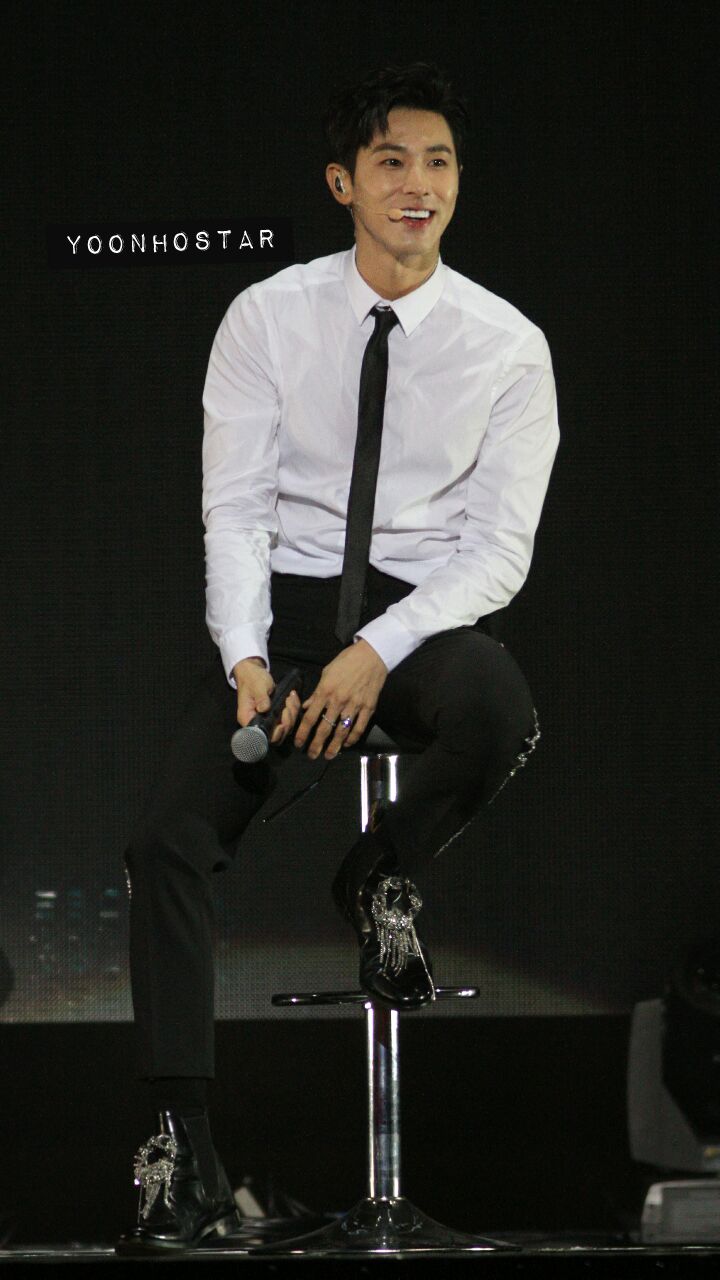 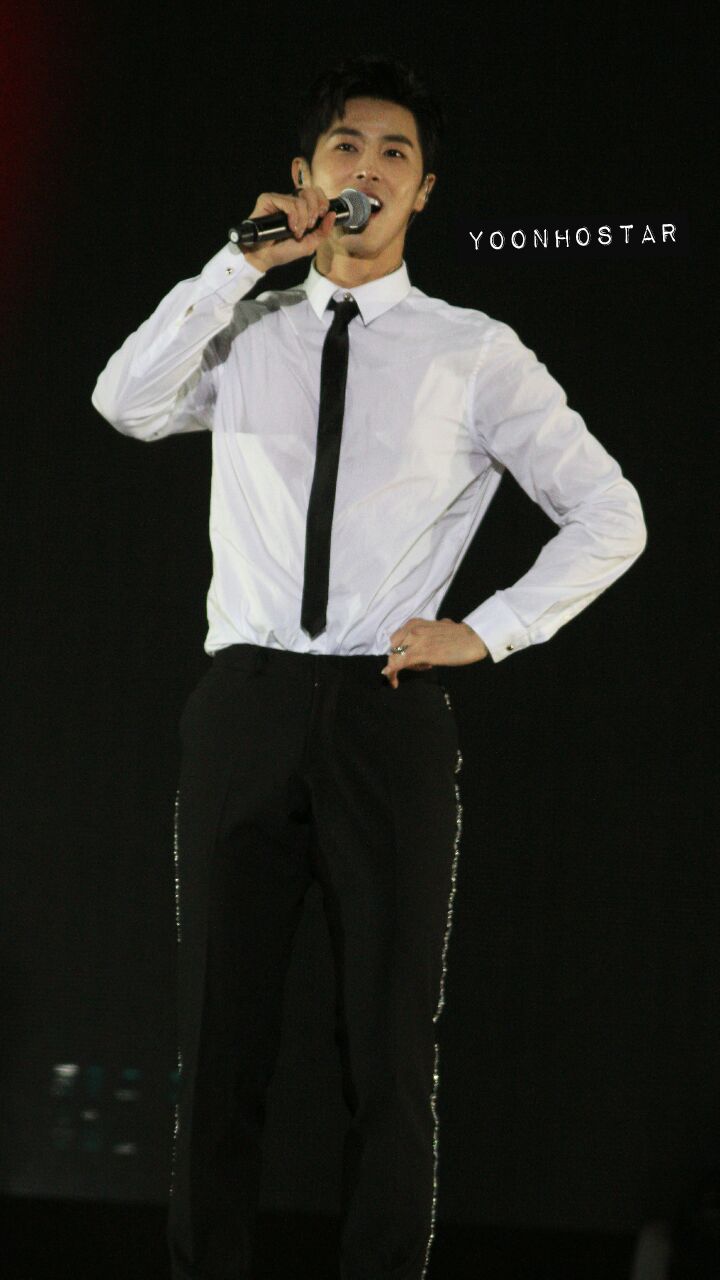 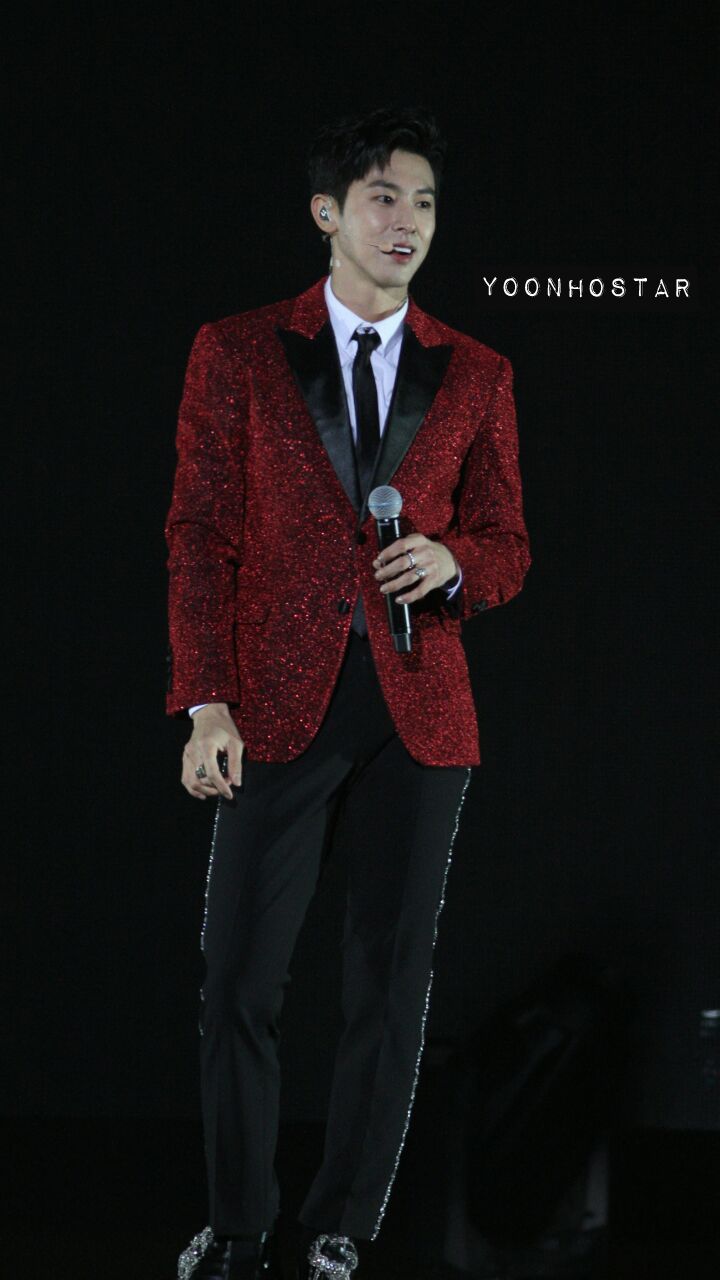 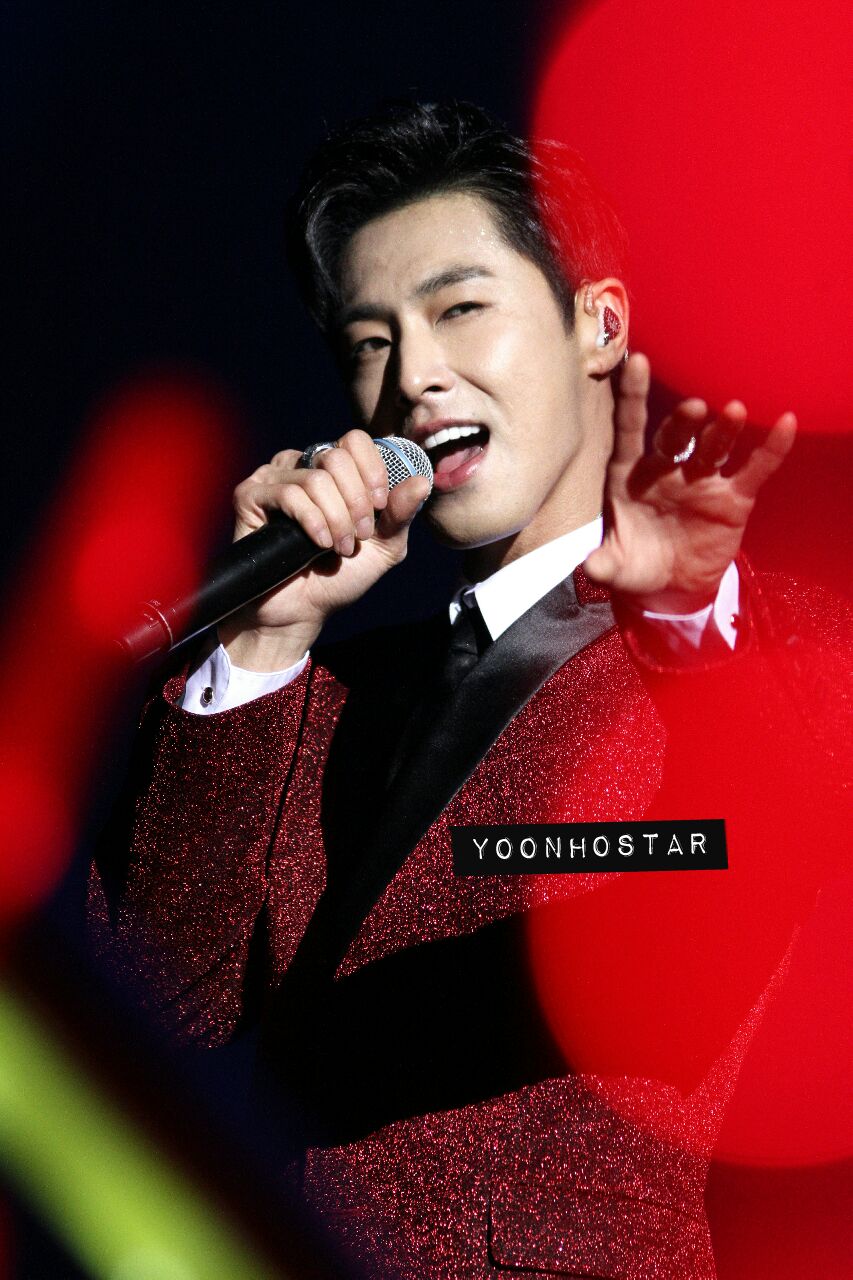