Nam Jin, “Gukje Market” U-Know Yunho, He acted well in the role as me”

Singer Nam Jin has opened up about TVXQ’s U-Know Yunho, who took on the role as him in the movie “Gukje Market”.
On YTN’s “Ho Joon Seok’s News People” broadcast on 8 Jan, Nam Jin held a conversation with Director Yoon Je Kyun and Anchor Ho Joon Seok over a telephone call.
Nam Jin said, “Contact came from many people around me due END_OF_DOCUMENT_TOKEN_TO_BE_REPLACED

[The behind-the-scenes stories of stars as revealed by reporters]

Reporter Kim Tae Jin, “Ha Ji Won and TVXQ, Doing the Guerilla Date with them was difficult because of the push from the crowds”
Reporter Kim Tae Jin has spoken about the stars on Guerilla Dates which he cannot forget.
“During the TVXQ segment, because it wad dangerous throughout the entire thing, the filming was cancelled. So the next day, we went “Let’s go quietly and secretly just amongst ourselves the next day let’s go to Sangam Sky Park and film there, but even so, there were several thousands who flocked there too, so I remembered that it was really dangerous.” 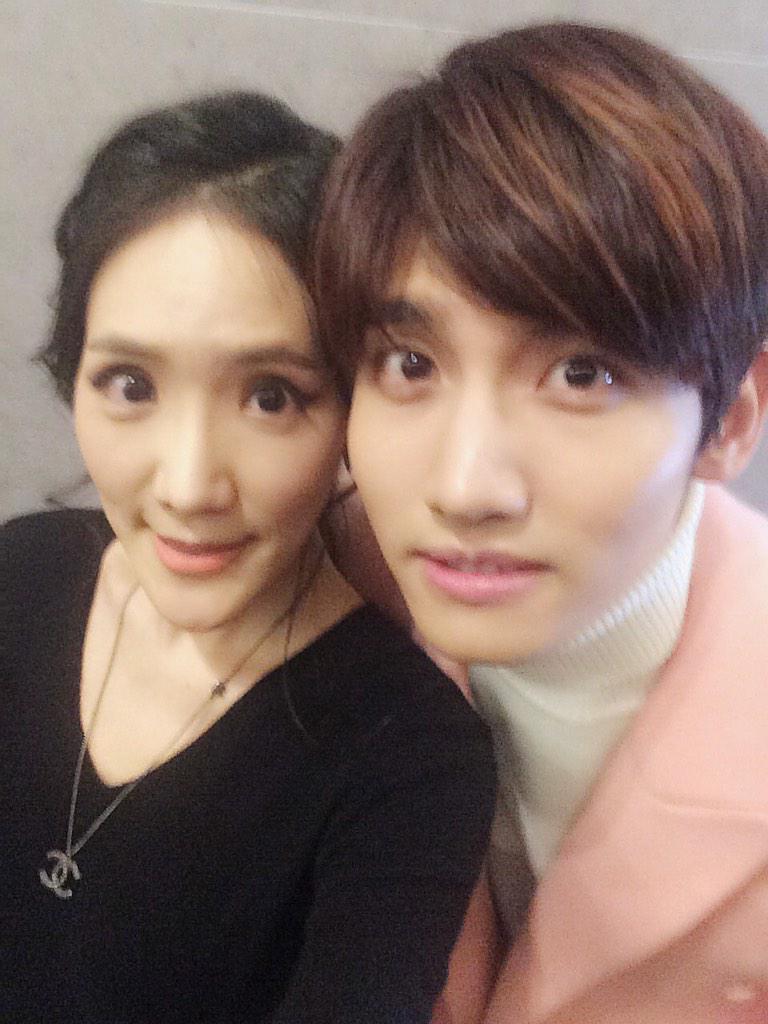 At #Cat’sFuneral, is it the first time in perhaps a year END_OF_DOCUMENT_TOKEN_TO_BE_REPLACED

The T1sT0RY VCRs, also BeatBurger’s “She So High” Music Video which featured Changmin  are most probably produced by them 🙂