Today was 「WITH」Album Release/Buyer Event at Pacifico Yokohama, Tokyo. It had two rounds:

END_OF_DOCUMENT_TOKEN_TO_BE_REPLACED

Amidst a situation wherein the popularity of the Korean wave within Japan is faltering, TVXQ is boasting of its 10th year unchanging popularity while displaying their unrivalled performance in Japan.

On 13 January, through its official Japanese website, TVXQ released a notice that the sale of “limited view” seats for TVXQ’s 2015 Japanese 5-Dome tour “Tohoshinki Live Tour 2015—With” has started.

Although “limited view” seats are seats for which viewing of a part of the performance on stage is difficult to be seen or cannot be seen at all, as a reflection of the opinions of the fans who wish to watch TVXQ’s concert, the sale of the said seats has been specially added.

Although this does not come as any huge END_OF_DOCUMENT_TOKEN_TO_BE_REPLACED 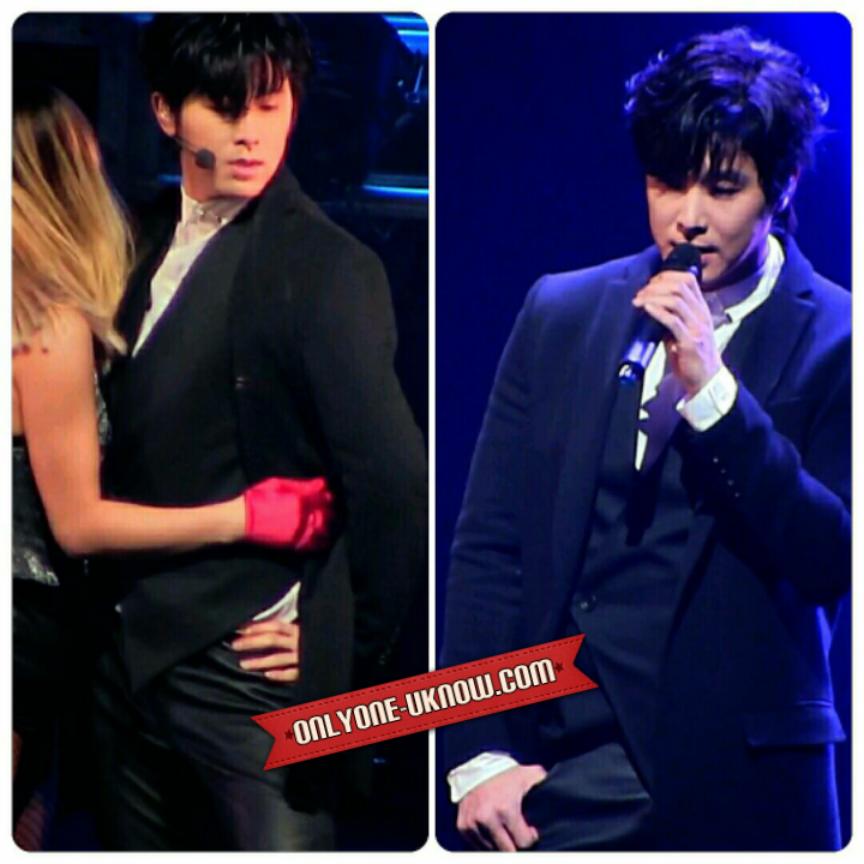 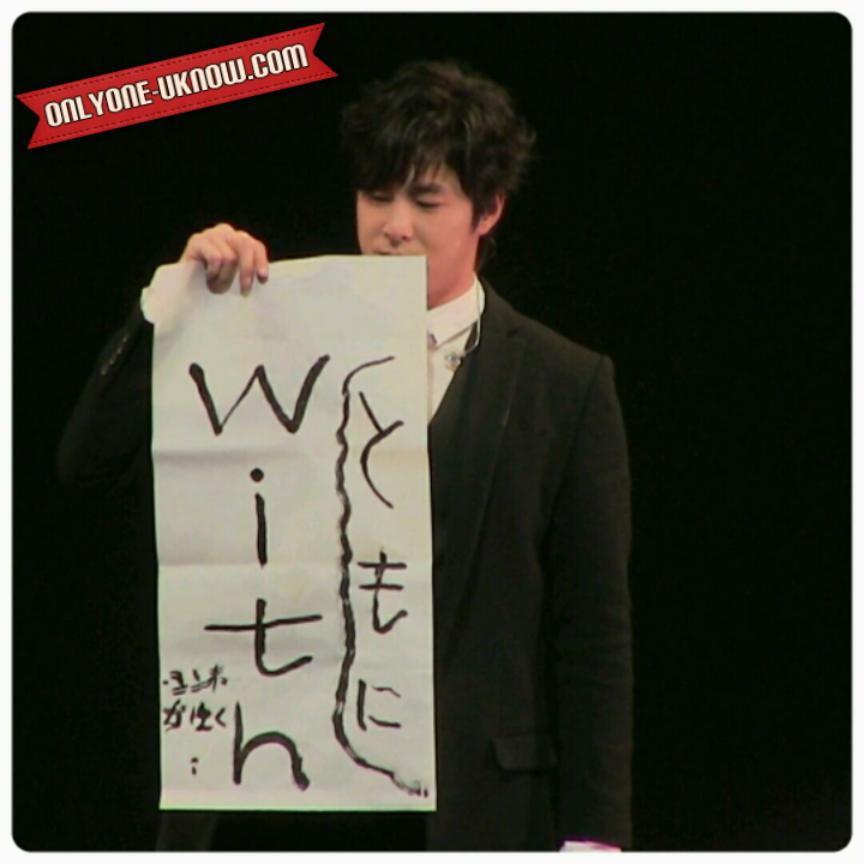