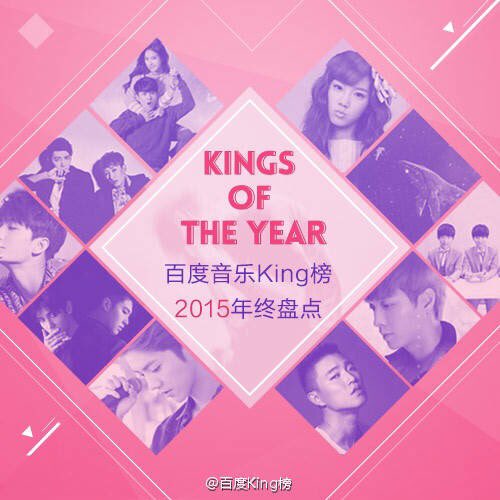 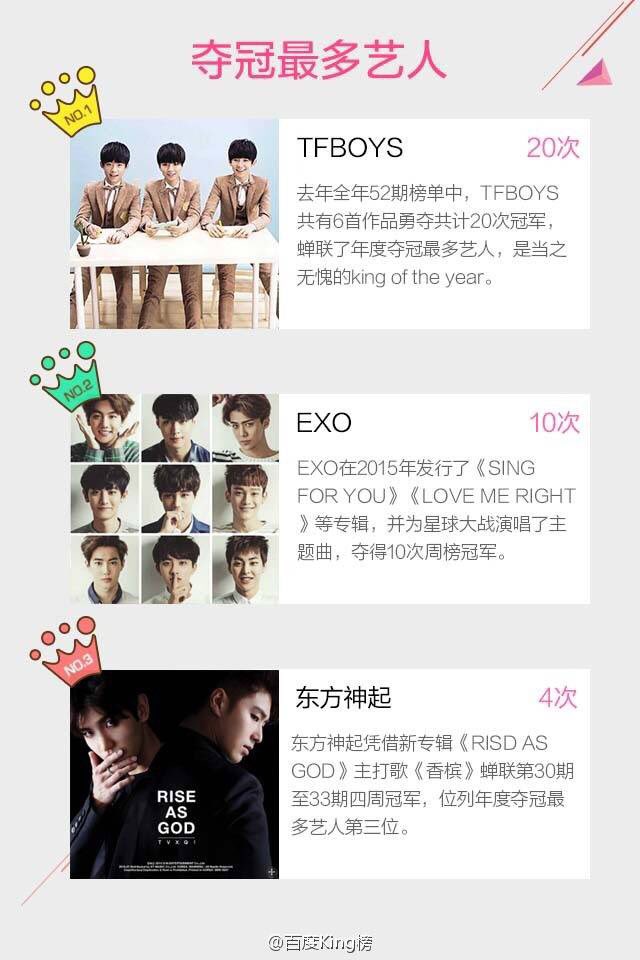 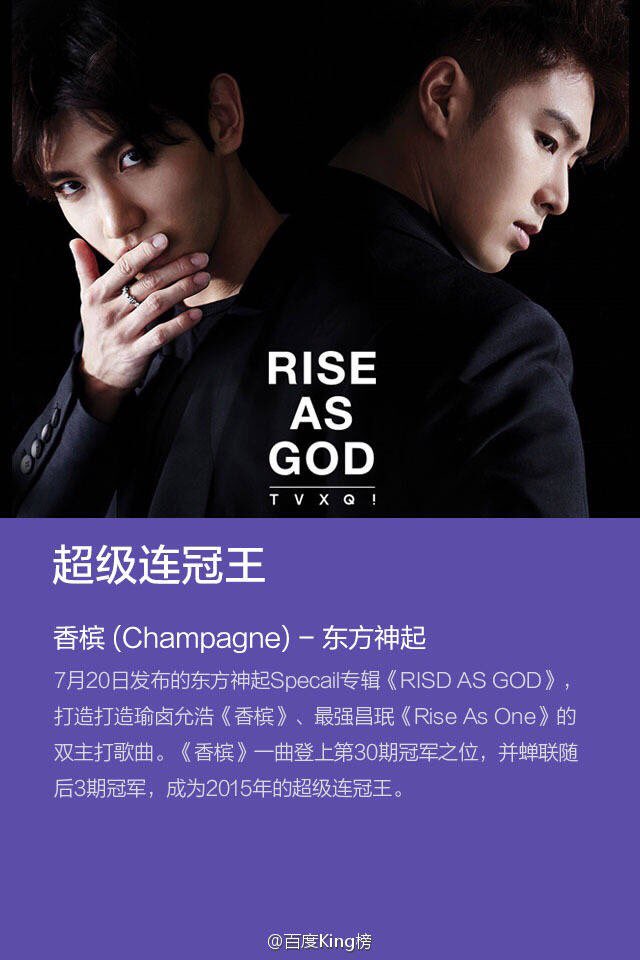 TVXQ’s Special Album “Rise As God” that was released on the 20th of July had the double-title tracks of U-Know Yunho’s Champagne and Choikang Changmin’s Rise As One. Champagne rose to take the crown for Week 30 and remained at the top for the next consecutive 3 weeks, becoming 2015’s super consecutive king. 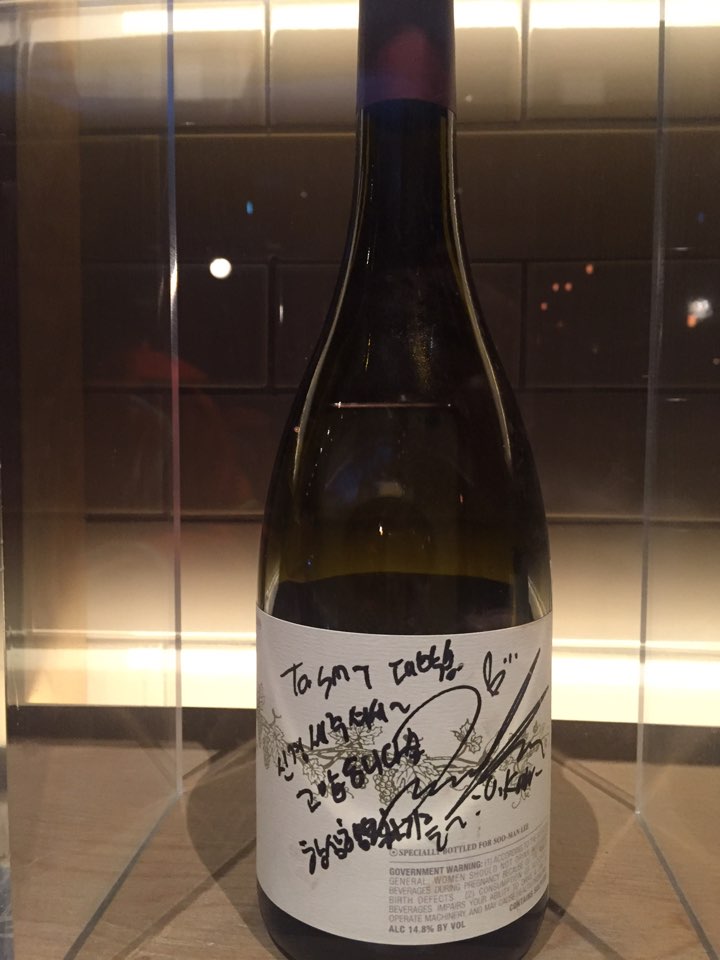 Changmin and Siwon are scheduled to MC and Perform at”Republic of Korea, Women’s Hope! 2016 Eve and Guardian Angels’ Concert” on 2/22