Changmin and other SM artists attended Taemin’s solo concert “Off Sick” at the Olympic park’s Olympic hall in Seoul. He was seated together with Minho, Jonghyun, and Kyuhyun. 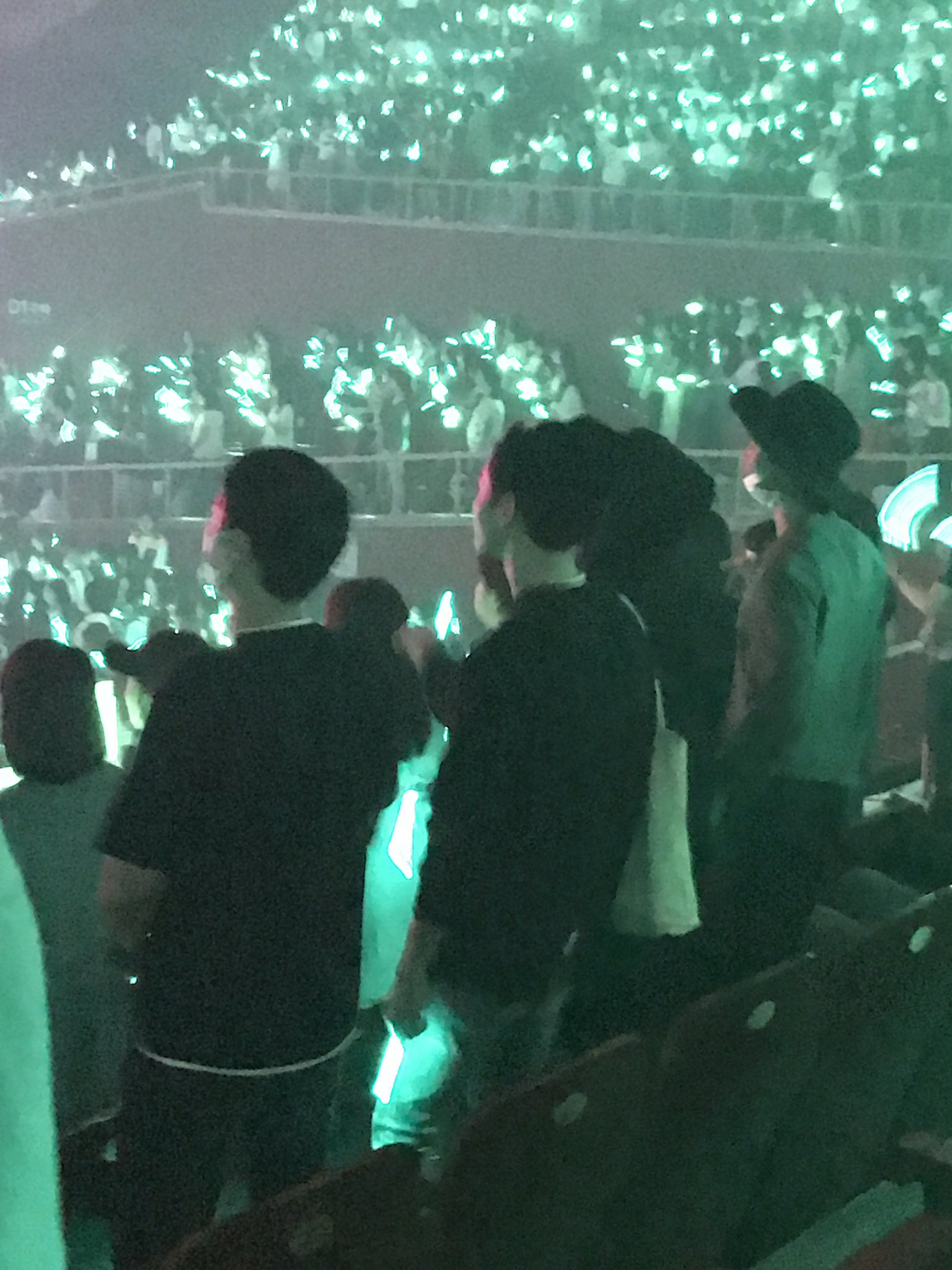 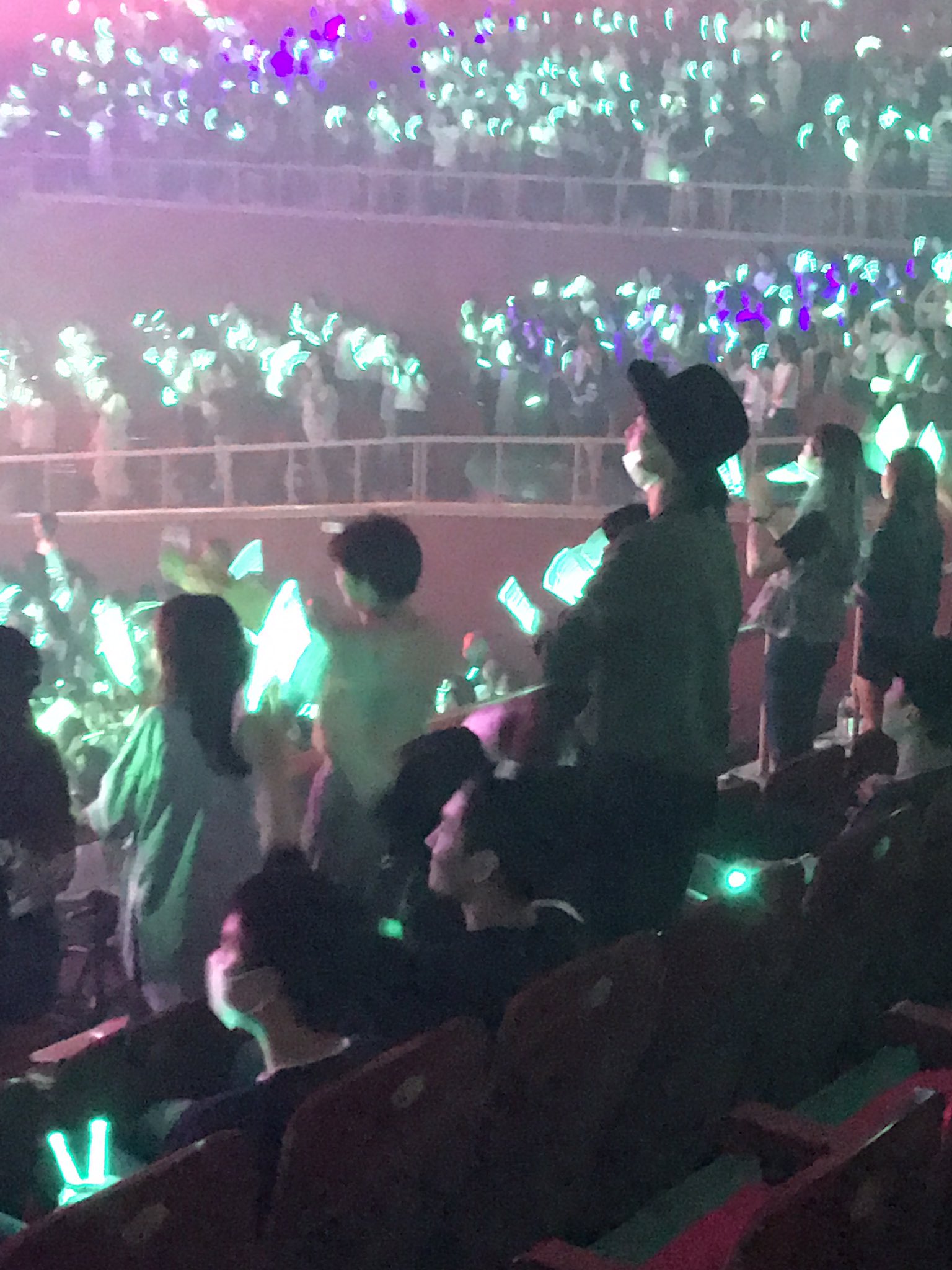 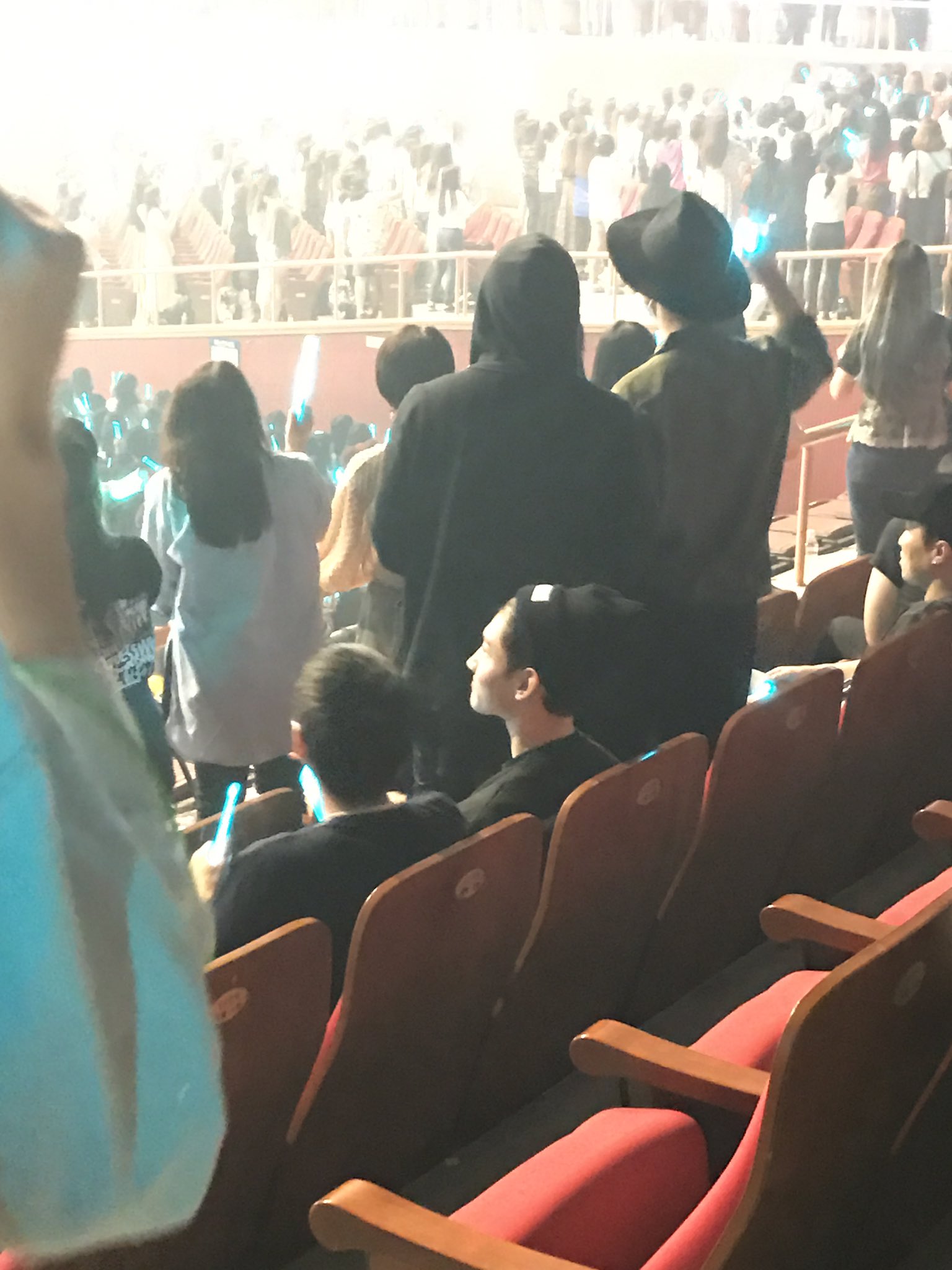 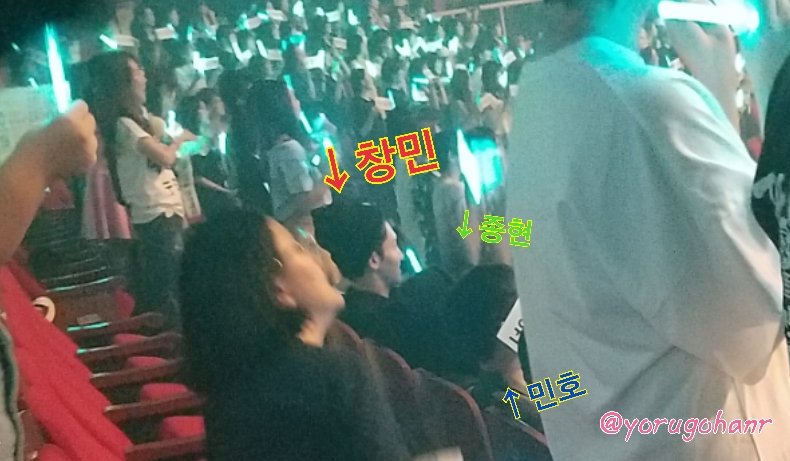