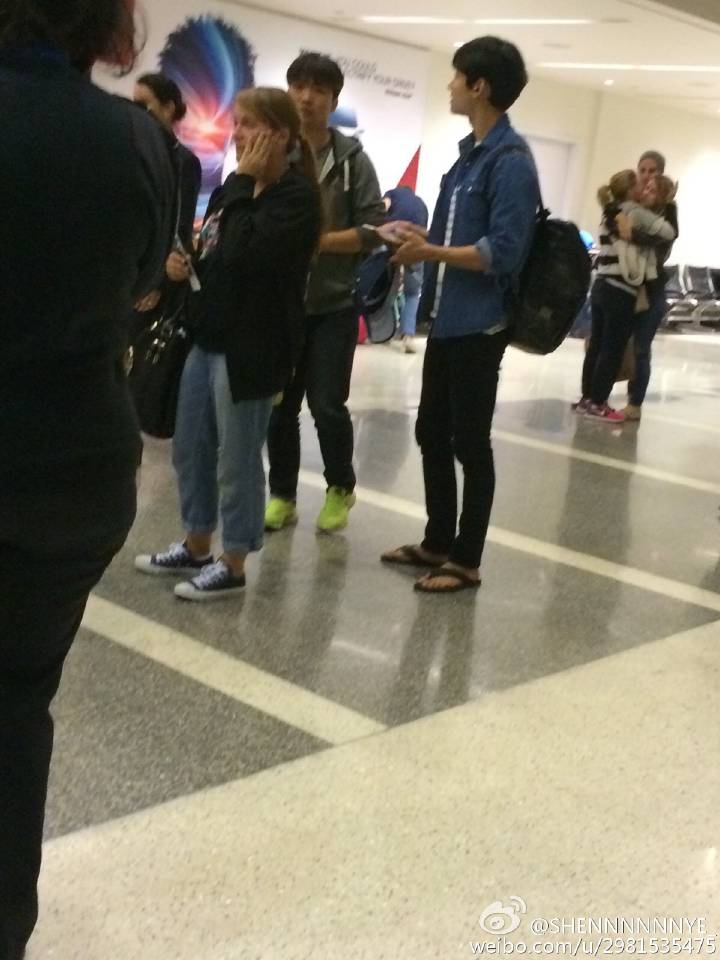 END_OF_DOCUMENT_TOKEN_TO_BE_REPLACED

[Exclusive] Interview: Why TVXQ is TVXQ

In K-pop, there’s superstars, and then there’s TVXQ.

The band burst onto a blossoming, not-yet-global K-pop scene in 2003 and soon became a pillar of the genre’s expansion to the rest of Asia, most prominently Japan. The road here hasn’t always been sunshine and roses — the band famously lost three members in a contract dispute a few years back — but Yunho, 29, and Changmin, 27, now 12-year veterans of an industry that spins faster by the minute, have made it this far.

As idols, expectations of the TVXQ brand rise with each single. You would imagine it’s a kind of pressure unknown to most.

As the pair tells the Korea Times hours before the show, surrounded by busy staff and outfitted in sweats and jeans before stylists descend upon them, dealing with being TVXQ is all in the approach.

Pressure translates into gratitude for Changmin. Hundreds of new idols flood the K-pop landscape yearly. TVXQ are idols to those idols.

He hears it from them often, that they grew up END_OF_DOCUMENT_TOKEN_TO_BE_REPLACED