◆ In the Vietnam War scene, TVXQ’s Yunho appears, what do you think of it?

In Seok (Shu-i): The senior who is always showing off cool songs and dances in Japan, is also good at acting! I was impressed. Of course, as Yunho is from Gwangju, I had the thought that movie’s stage (setting), Busan and END_OF_DOCUMENT_TOKEN_TO_BE_REPLACED

According to MBC on May 6, the historical vampire drama based on a webtoon by the same name has been confirmed to air in July. The popular original webtoon is still ongoing, and the conclusion has not been reached for the drama.

“The Scholar Who Walks the Night” is a fantasy historical melodrama telling the story of Cho Yang Seon, a girl who cross-dresses to sell books, as she meets Kim Sung Yeol, a mysterious scholar who is later revealed to be a vampire.

Although the story is set in the Joseon Dynasty, END_OF_DOCUMENT_TOKEN_TO_BE_REPLACED

Changmin will play the role of the heir, Lee Yoon, to the throne. His character seems like a playboy who just wants to enjoy himself on the outside but ever since his father’s death, he has become a quietly waiting figure who has hidden this side of him.

With the Night Scholar, Kim Seong Yeol (Lee Junki), Jo Yang Seon (Lee Yoo Bi) through a number of events, they will be intertwined gradually to find the answers that they want.

You can preorder it now on DVDHeaven/KTown4u with a poster or without (same price, may differ in shipping) 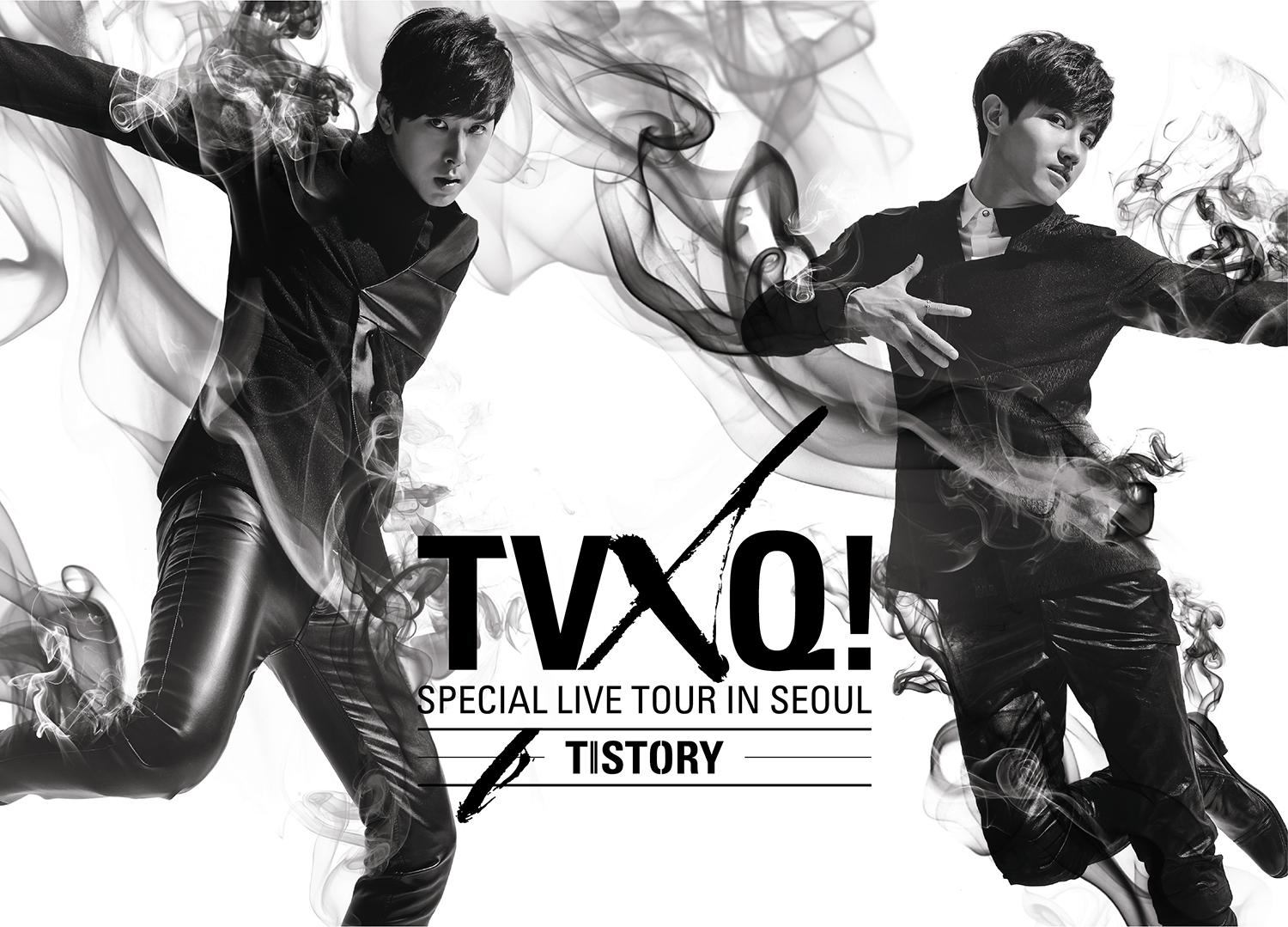 T1STORY in Seoul to be released on May 29, Includes a special color photo book (100pages) of the concert and a making of video with recordings of special performances including rehearsals, in the waiting room, personal interviews.

Details and Contents from DVDHeaven: