from actor Lee Joon Gi’a Inatagram, seems to have been taken during their first script reading:

MBC‘s new Wednesday-Thursday drama “The Scholar Who Walks the Night” revealed photos from the first script reading with the leads present.

In the photos that were revealed, Lee Jun Ki, Lee Yoo Bi, TVXQ‘s Changmin, Lee Soo Hyuk, Kim So Eun and others sit around a table and focus on script reading.

Before the script reading, the staff and actors all greeted each other and revealed their excitement at the drama that they will be working on together.

The producer Lee Sung Joon said to the staff and actors, “‘The Scholar Who Walks the Night’ will basically be a mellow drama. It’s a relief that we were able to have great actors, and thanks to the writers, the preparations are going well. I would like to thank the writers who wrote the script. Starting July, it will be monsoon season and if we film at night, there will be mosquitoes and it might get difficult, but I hope we’ll have fun filming. Please give us a lot of help.”

In the script reading that followed, the actors made eye contact with each other as they tested out their chemistry together. Lee Jun Ki expressed his calm, collected character, and Lee Yoo Bi brightened the atmosphere as she got into character of her bubbly book-seller character. Lee Soo Hyuk looked as if he was on set with his booming voice while acting out his angry character Kwi, and Changmin perfectly and calmly expressed his playful character, Lee Yoon the Crown Prince. Kim So Eun also shed her bright and playful image to express her chic and cold character Hye Ryeong.

“The Scholar Who Walks the Night,” which kicked off its production with the script reading, will follow up “Warm and Cozy” and is slated to start airing in July.

END_OF_DOCUMENT_TOKEN_TO_BE_REPLACED 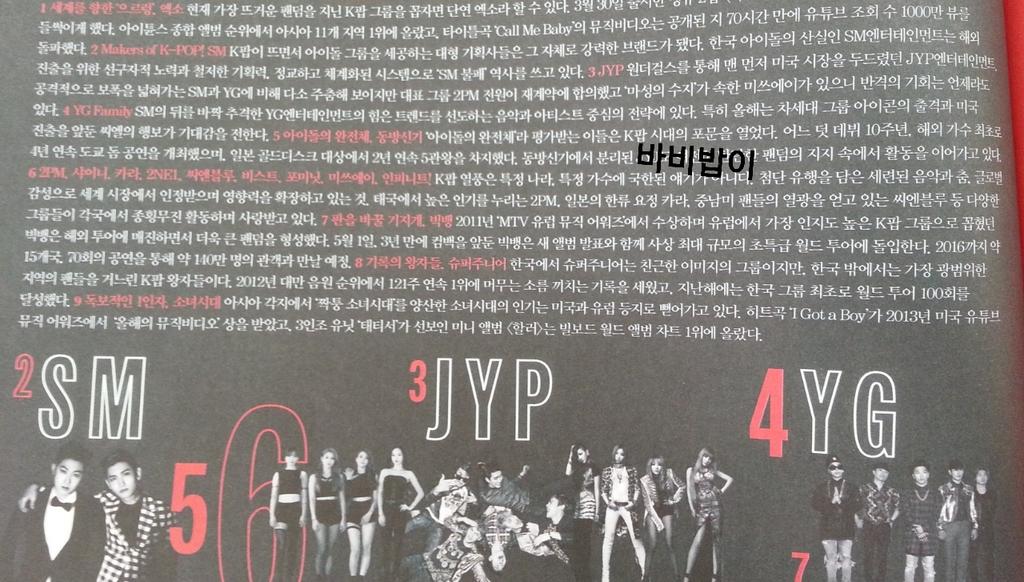