when his best friend Yunho went overseas, because they could not meet, they would talk for long hours on the phone, about 1-2 hours. As it was overseas too, charges would sometimes come up to about 2 million won** (about 220,000 yen) or more. Yunho would pay, he said with a laugh.

The Xiumin who has been a passionate fan of TVXQ’s since trainee days had preciously flown to Japan to watch (their concert), then again followed TVXQ hyungs to Taiwan to attend SMTOWN. His passionate “TVXQ” spirit unconsciously showing. In June, he even appeared with Changmin on his solo stage at their encore concert in Seoul, performing in a comedic and handsome manner, the old-time Korean song “Mackerel” indeed “appearing as the strongest Cassiopeia” with no mistake! Sohu specially invited Xiumin to give a special message of support to Yunho hyung who is to enlist soon.

I really respect Yunho sunbae.
On stage, you are more passionate than any one else.
I am grateful that you have let the juniors use you as a role model.
Please get used to army life well.
Take care of your health, I will wait for you to return from the army.
I will always support you
Fighting
It’s U-Know time! Yeah!

At the end as Xiumin wrapped up with “It’s U-know time”, he demonstrated his professional Cassiopeia-ness. 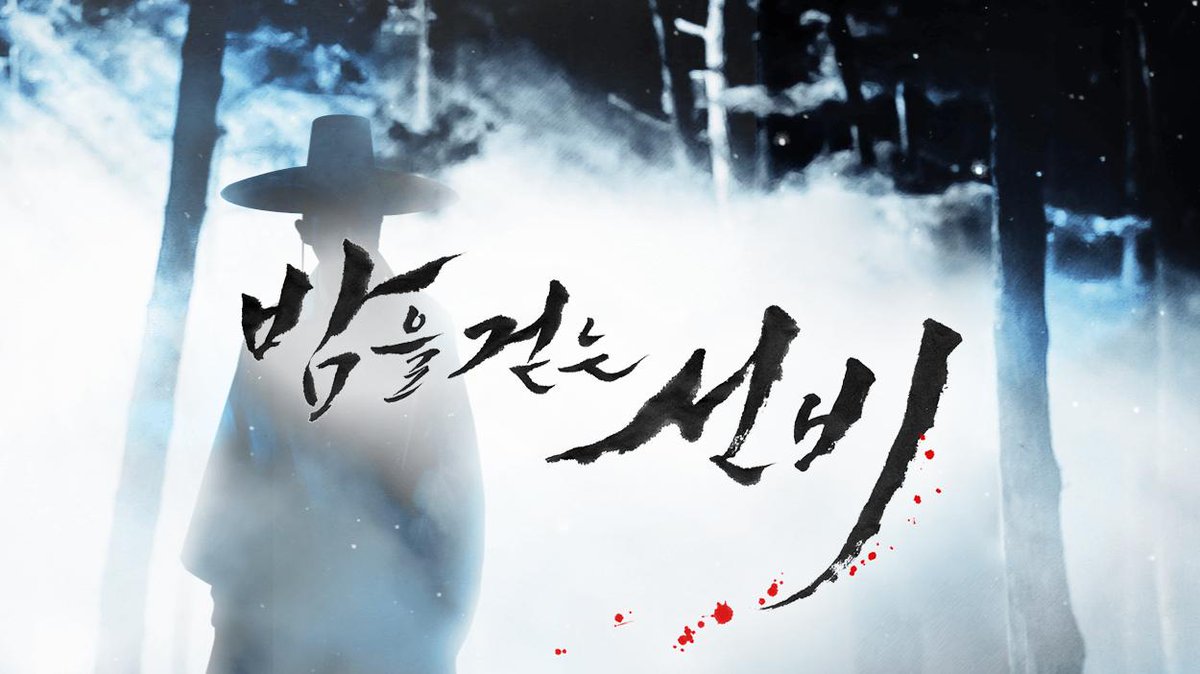 Actor Shim Changmin for “The Scholar Who Walks The Night”

The exact time of the teaser, from Actress Lee Yubi’s instagram: