It seems like Viki got the license to broadcast both SBS’s Plus “I Order You” and MBC’s “The Scholar Who Walks the Night”! you can watch them for free there! Also, in English subs and even more languages as they become available! 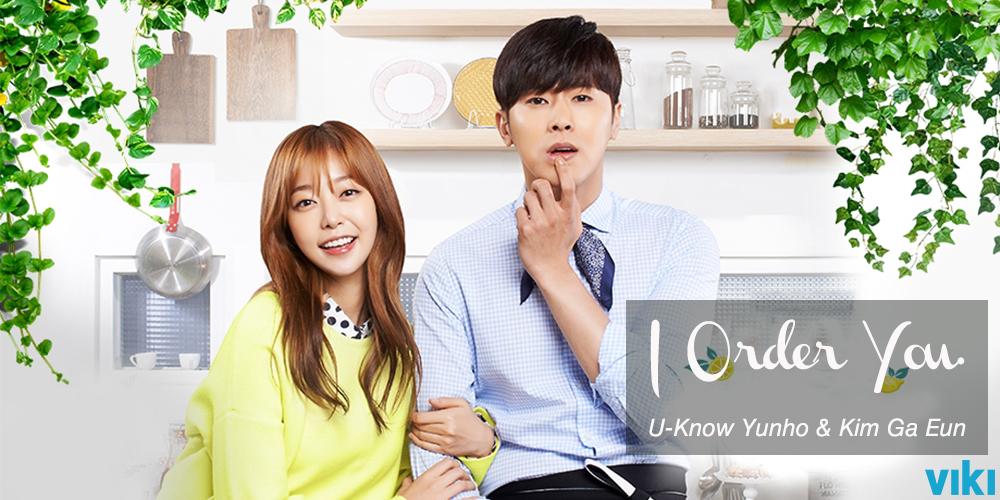 END_OF_DOCUMENT_TOKEN_TO_BE_REPLACED

“the ball is round; the world too, is round” ㅋㅋ

It appears that the press conference for The Scholar Who Walks the Night will be at 2pm on 7/6 and will be about 1 hour 20 mins; simultaneously broadcast on youtube & the official website in Korea and China. Changmin will fly back for it and then return for SMTown Japan 7/6 after.
– written by drama staff in DC maxgall via @MAXmingshun

Local news source MBN released a 2015 mid-year report on the fanclub membership numbers for K-pop boy and girl groups, ranking the top 15 of each gender.

MBN surveyed the official fan clubs** (located in Daum fan cafes) of the numerous boy and girl groups in K-pop. The 2015 numbers were recorded June 4 for girl groups and May 27 for boy groups, while no exact date is specified for 2014.

Most of the groups listed saw their fanclub member numbers go down, with the exception of Block B.