Changmin arriving at the venue: 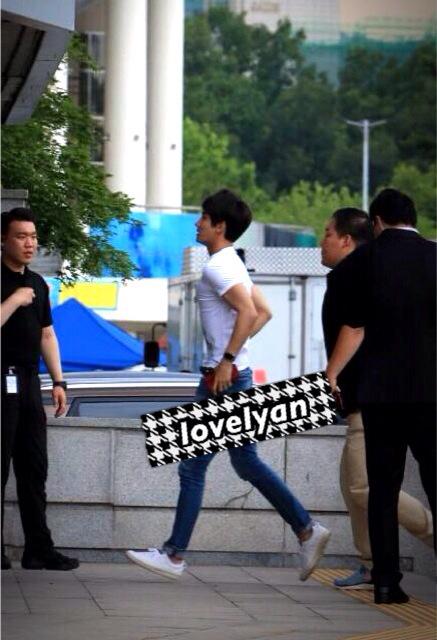 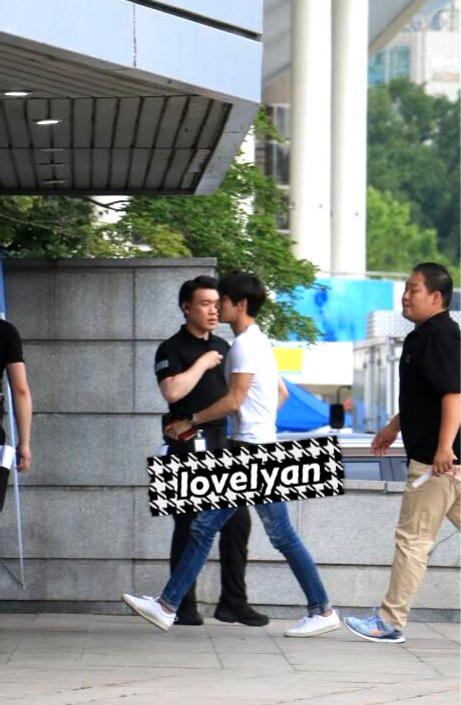 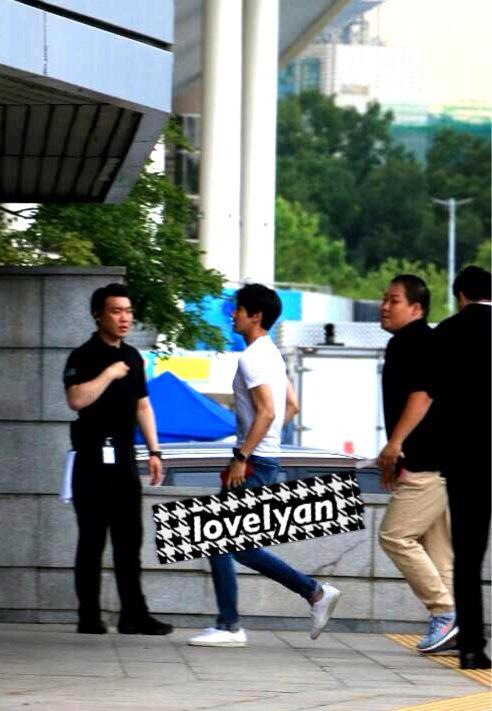 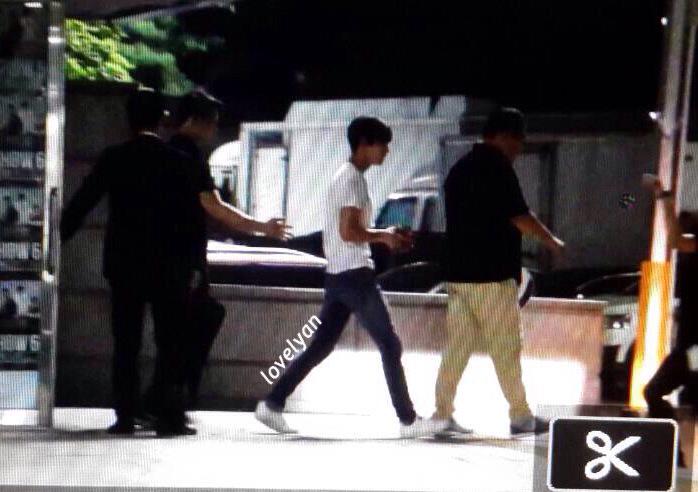 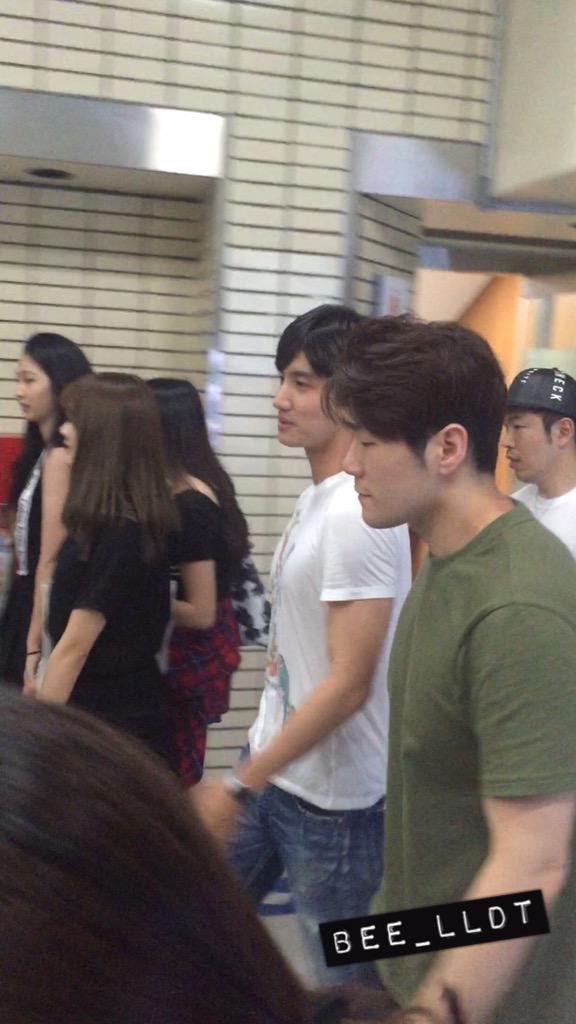 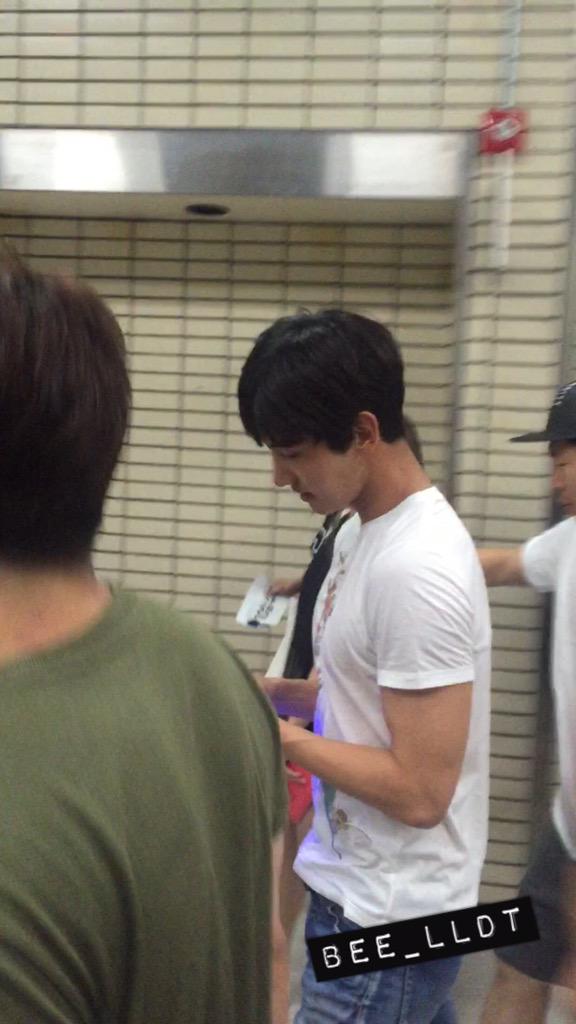 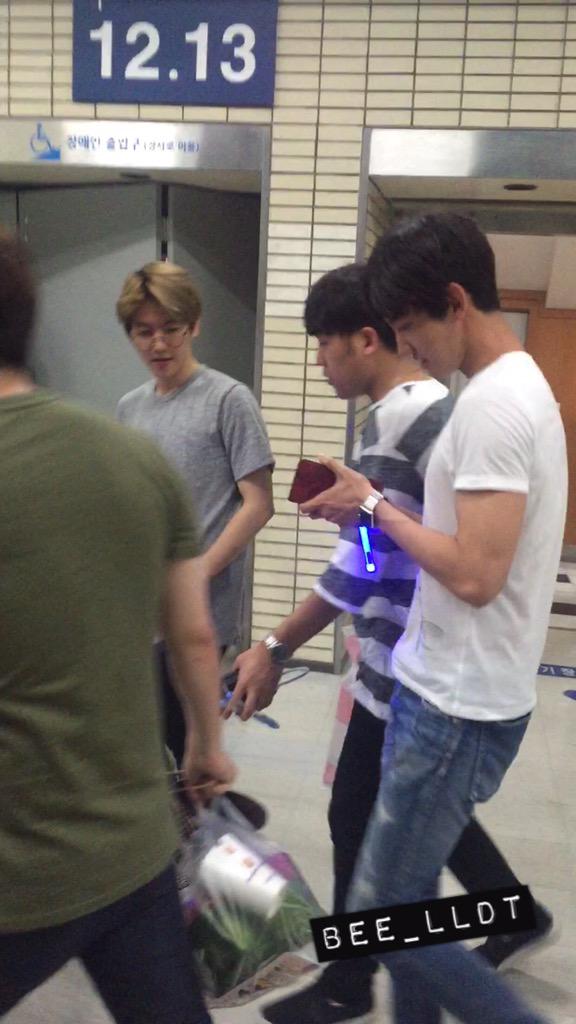 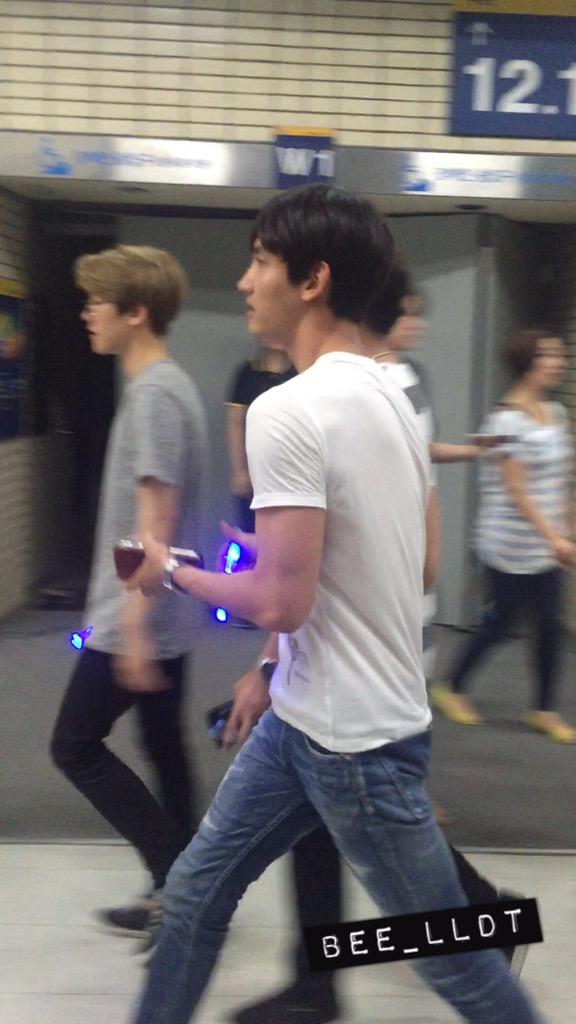