Shim Changmin, as the Obscene Scholar Lee Yoon, portraying diverse charms and identities, through the currently broadcasting “Scholar Who Walks The Night”, thus capturing the audience’s hearts. In the first episode, Jo Yang Sun (Lee Yoobi)’s first encounter with the Obscene attracts his attention. In the 5th ep, after realising that Yang Sun is a woman, he is even more captivated.

(Ep 6) Asking Yang Sun to write a contract, “write at least twice a month ( on how she’s doing), come back safe and soon,” (while thinking to himself) “cannot fall sick or get hurt, have to eat and sleep well”. The depth of Lee Yoon’s feelings as expressed through his eyes, when with Yang Sun, is like the brightness of falling in love. The production side of SWWTN said on set, Shim Changmin is constantly studying his script and role, rehearsing with his co-stars, working hard in order to show a good performance. His hard work, giving Lee Yoon a more fascinating characterisation. 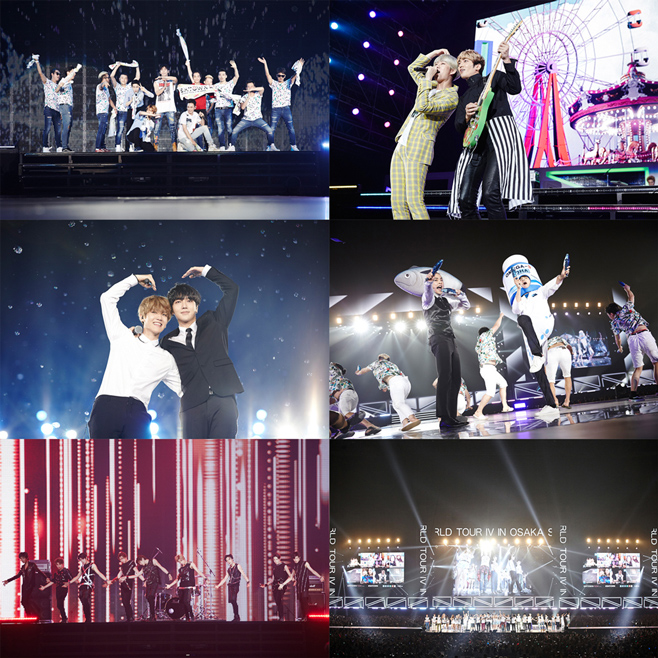 190,000 people in total viewed the show live in Tokyo and Osaka, and 90,000 people watched the show through Live Viewing.
The local popularity proved SM’s global brand power once again.
The hashtag SMTOWN event that allowed fans to communicate with artists was also a huge hit.