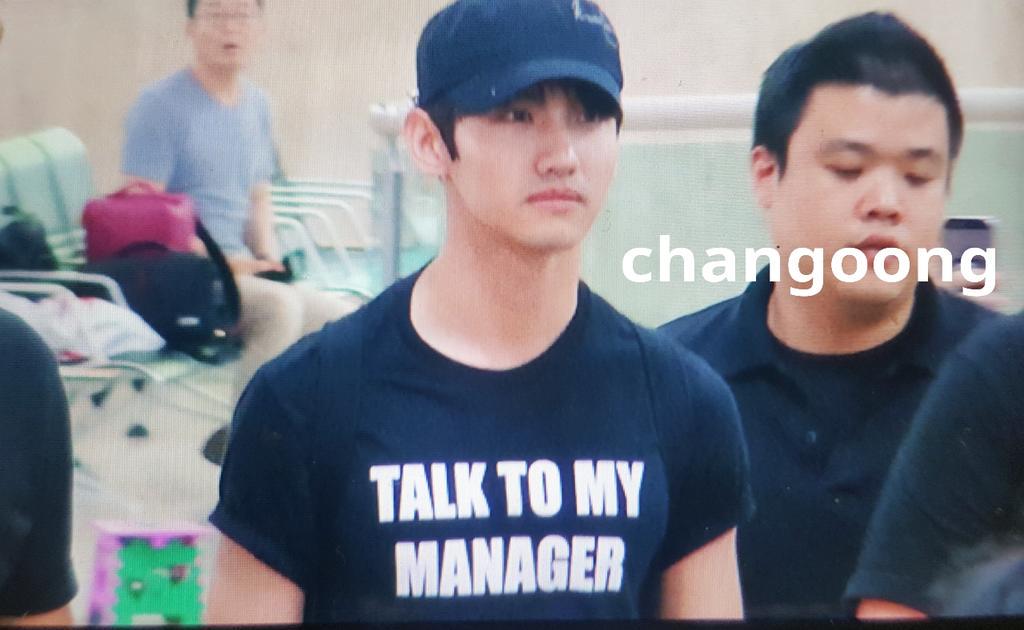 END_OF_DOCUMENT_TOKEN_TO_BE_REPLACED

[News Excerpt] “TOHOSHINKI as duo has done many live stages here in Osaka Dome before, but as you know, Yunho has gone already. It can’t be helped (referring to Yunho leaving for army enlistment)” Max Changmin said when he talked about U-Know Yunho’s enlistment.

“I will be leaving soon as well. Hence, this time in Osaka Dome is a really special stage for me personally. Since this is the final dome stage of Changmin in his 20s, I would like to create wonderful memories here (in SMT Osaka).” Max Changmin said as he made it clear about his soon-to-come enlistment.

He continues… “To be really honest, to be in such a heartwarming place like Osaka (again), 2 years perhaps? Well although we are still unsure of the exact period… It’s regretful that this (the stage in Osaka Dome) will be the last this year”, “We will definitely return as TOHOSHINKI again and we will definitely want to stand on (this stage in) Osaka Dome”…and received applause from the audiences as he finished his talk.

Fanaccounts, Including Pre-Concert Ones and Some Photos/Fancams: 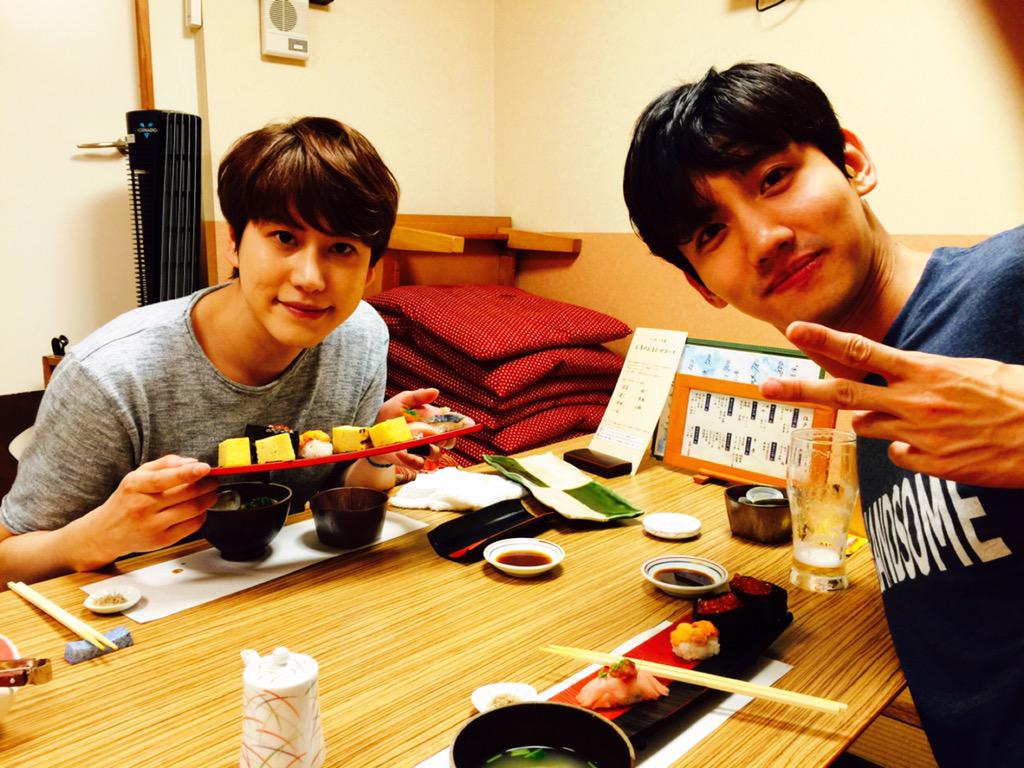 {t/n: *Otsukare is a casual greeting to show appreciation for ur hard work at the end of a day}